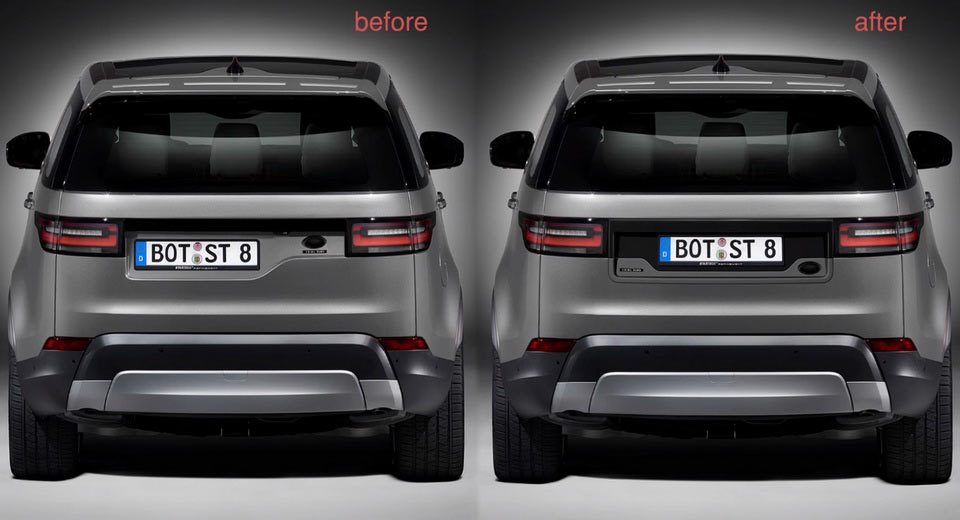 If you feel your OCD kicking in every time you lay eyes on the Land Rover Discovery’s rear end, Startech has just the right thing for you.

Of course, and in order for Startech’s solution to work, you’ll have to own a Land Rover Discovery as replacing parts on other people’s cars without asking them first is slightly illegal.

You can now fix the Discovery’s controversial rear offset number plate with Startech’s new tailgate insert which brings the plate back to its rightful place in the center.

The insert costs 809 euros ($954 in current exchange rates) and is even compatible with the factory-installed rearview camera. Startech calls it the “Discovery of Symmetry” and who can argue with that.

If you ever wanted to get yourself a new Land Rover Discovery but that awkward rear end put you off then consider it a problem solved. 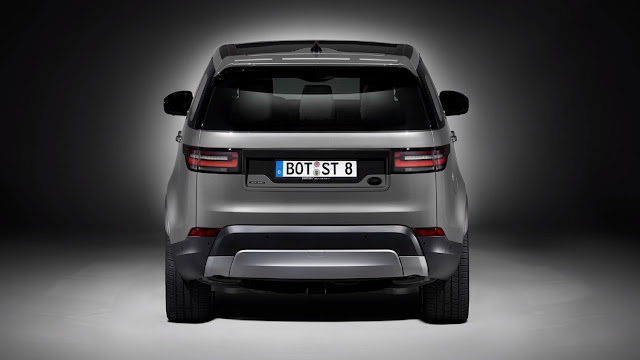 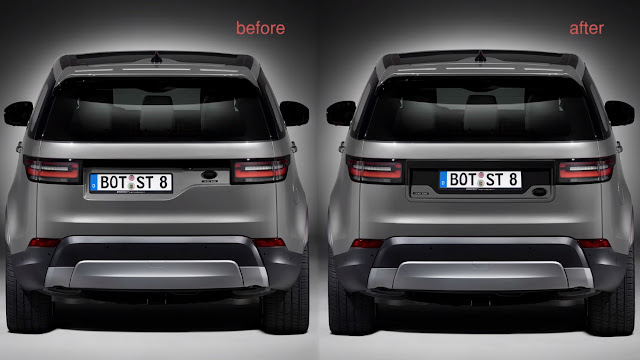