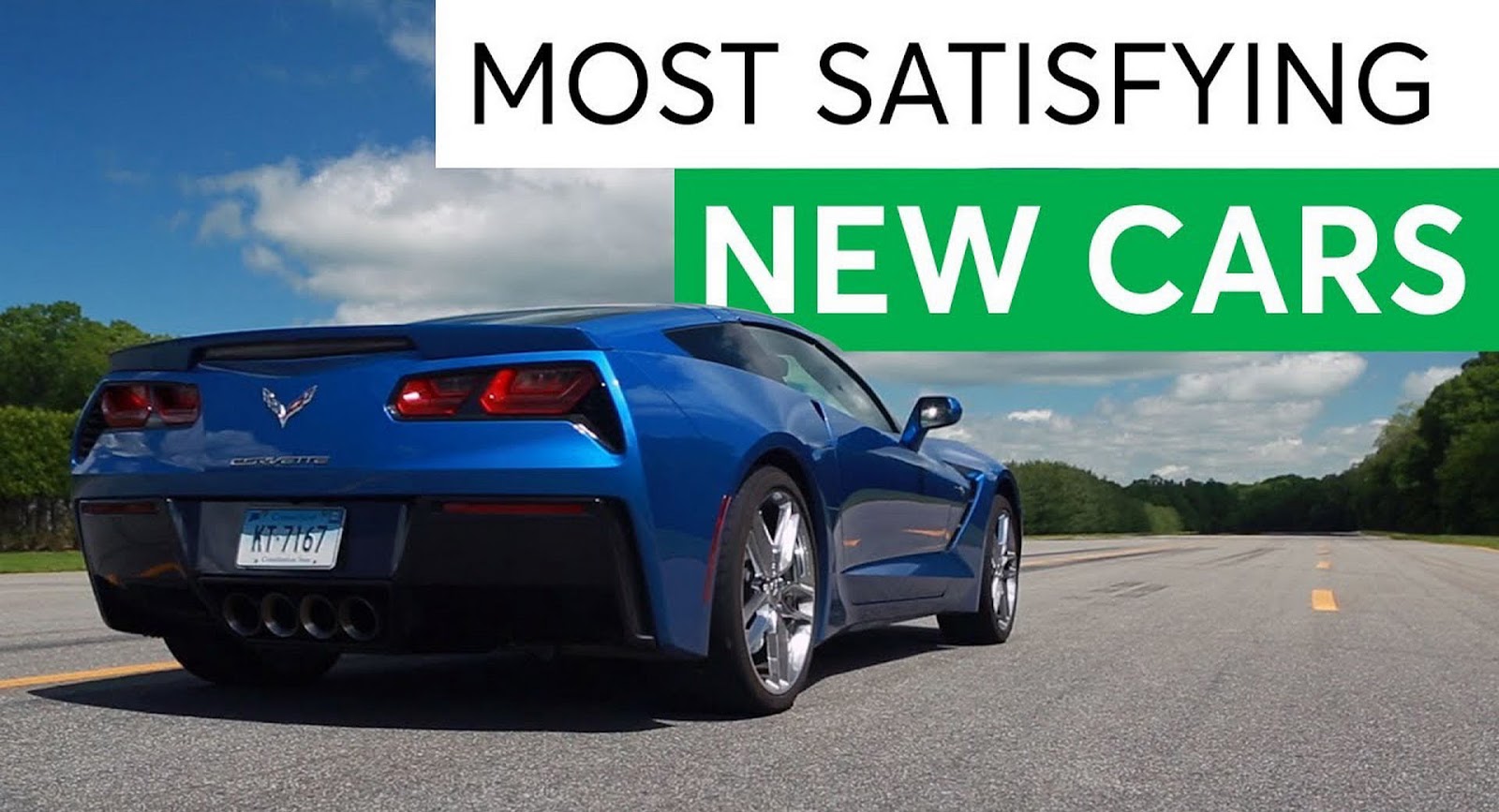 Whether you’re a petrolhead or not, there aren’t many things as enjoyable as buying a new car, but choosing among the plethora of models that are out there could prove to be quite difficult.

Enter Consumer Reports and their new study, which might make this task a bit easier.

Based on data collected from owners, who rated their rides in six categories that include driving experience, comfort, value, styling, audio, and climate systems, and to answer the ultimate question, which is whether they would buy or lease it again, CR has put together the five most satisfying new cars on sale in the U.S. market right now.

Elon Musk’s all-electric executive saloon is the car that put most smiles on the faces of consumers, with 92.5 percent of them saying that they would gladly buy it again. The Model S impressed buyers with its styling, comfort, and driving, managing to become more desirable than some highly established sports cars.

This brings us to number 2, the Porsche 911, with its impressive driving credentials, interior comfort, and great styling that has evolved over the years, yet it’s instantly recognizable. The sports car from Stuttgart is great as a daily driver, too, and in the publication’s survey came right under the Tesla Model S, with 92.1 percent of buyers admitting that they would happily choose one again.

The bronze medal goes to an all-time American classic that’s getting ready to be replaced by an entirely new generation that ditches the front-engine for a mid-engine layout when it comes out next year. However, until the C8 arrives, the Corvette C7 wowed 91.2 percent of its owners, who love the way it drives and consider it great value for money.

Missing the podium by an inch is the Lincoln Continental, which scored 91 percent in owner satisfaction. Unveiled at the beginning of the year, it shares its nuts and bolts with the Ford Fusion (or Mondeo in other markets), has a very imposing design, is tech-friendly and made its owners appreciate its comfort, driving characteristics, equipment and spacious cabin.

You might have noticed that, so far, that no crossovers, SUVs or pickups have made it on the list, which given their popularity, is remarkable. In fact, just one made it to CR’s number five, namely the Ford F-350. No less than 90 percent of the Blue Oval’s trusty heavy-duty truck owners say that they would absolutely buy it again, as they were impressed with the driving experience and rugged styling.