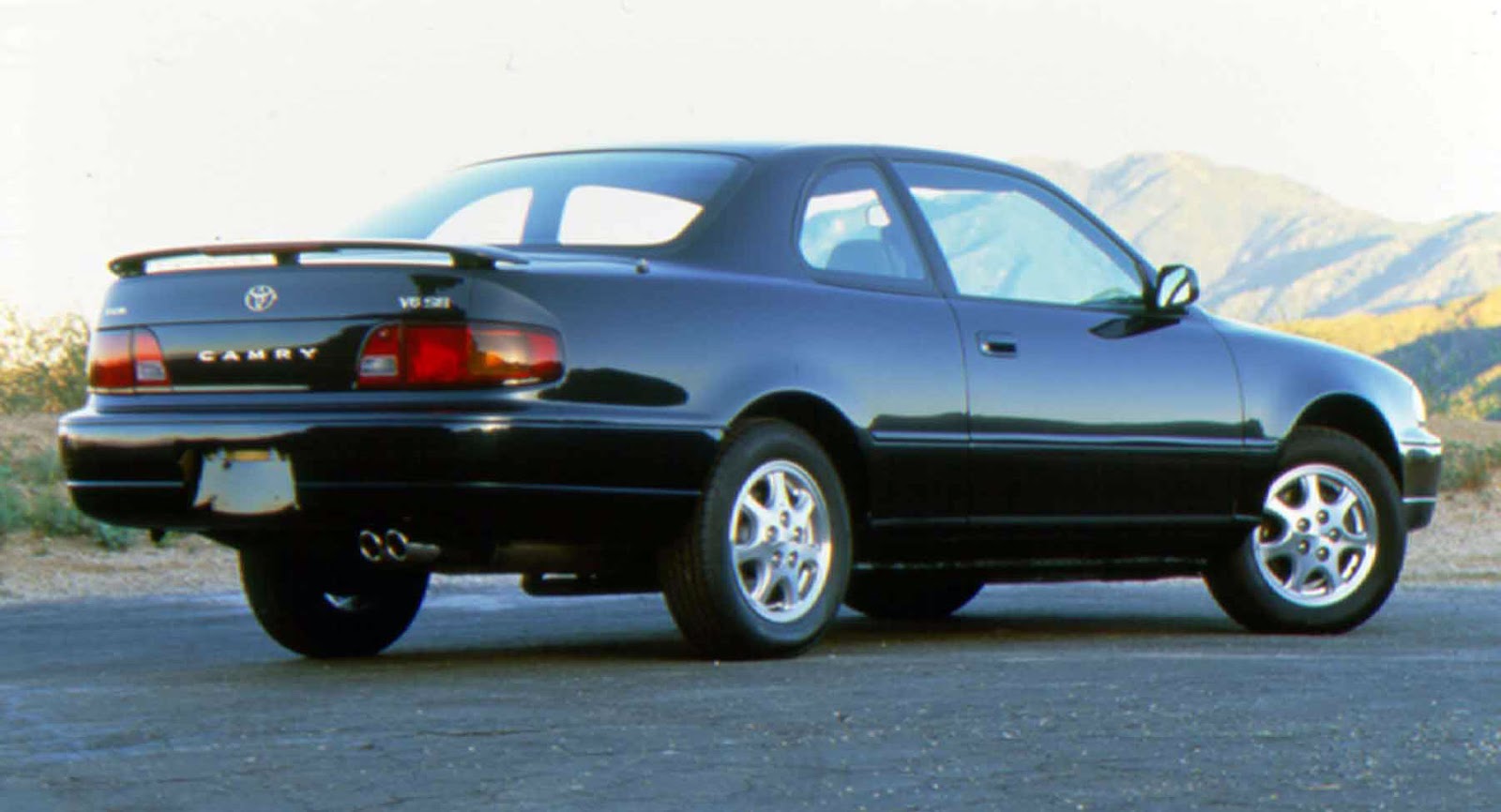 Toyota owners have quite the attachment to their cars, especially those who have a Highlander, as a new survey conducted by iSeeCars showed the Japanese SUV top the list of vehicles owners keep for 15 years or more.

The research firm looked at 650,000 vehicles between the 1981 and 2002 model years sold in 2017 and Toyota flooded the list. In fact, the top five vehicles kept for 15 years or more are all Toyotas, namely the Highlander, Sienna, Tundra, Prius and RAV4, with the Honda Odyssey following at sixth place.

The entire list is populated solely by Japanese automakers, save for the Volkswagen Golf at the final, 15th spot, with 10.6 percent of original owners hanging on to their Golfs for at least 15 years.

“While a decade on the road used to be a significant milestone for vehicle life expectancy, the elevated quality of cars being produced has raised this standard to beyond ten years ,” said Phong Ly, CEO of iSeeCars.com. “Japanese automakers are known for setting quality and reliability standards, so it is no surprise that they are the most likely to reach the fifteen-year milestone.”