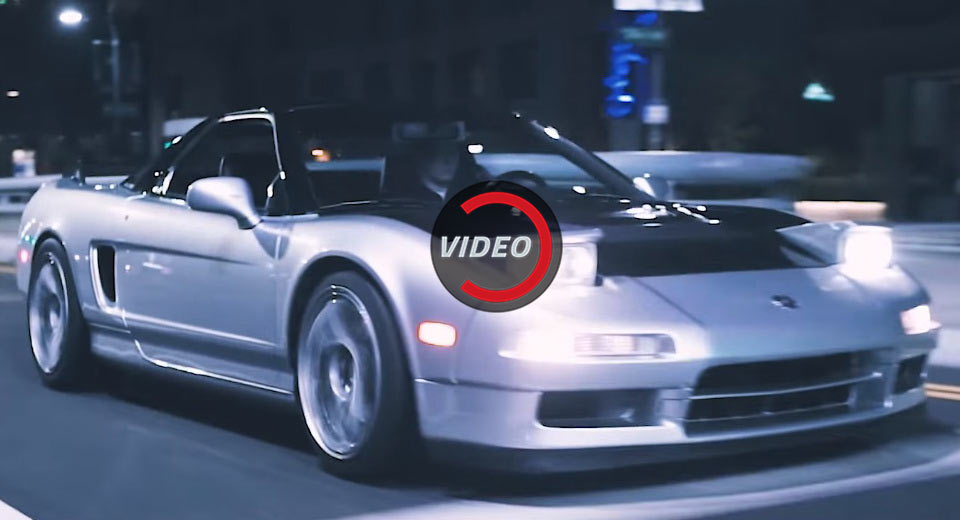 This is Sean Lee’s 1991 Acura NSX. The car isn’t factory-standard, but the modifications were selected with respect on the car’s true character as Sean wanted to have an NSX, only better.

Among the things he installed were a KW adjustable coilover suspension, a sportier exhaust and a set of super sticky Nitto tires mounted on Advan wheels to make his JDM sports car a more thrilling device on his favorite canyon roads.

Power remains at stock levels, meaning a 3.0-liter V6 with around 270hp that’s paired to a five-speed manual transmission. By today’s standards, the horsepower doesn’t sound so impressive, but back then the NSX had all the punch it needed to show exotics how it’s done.

You can check out the beautifully moded NSX in the Petrolicious video that follows after the break.