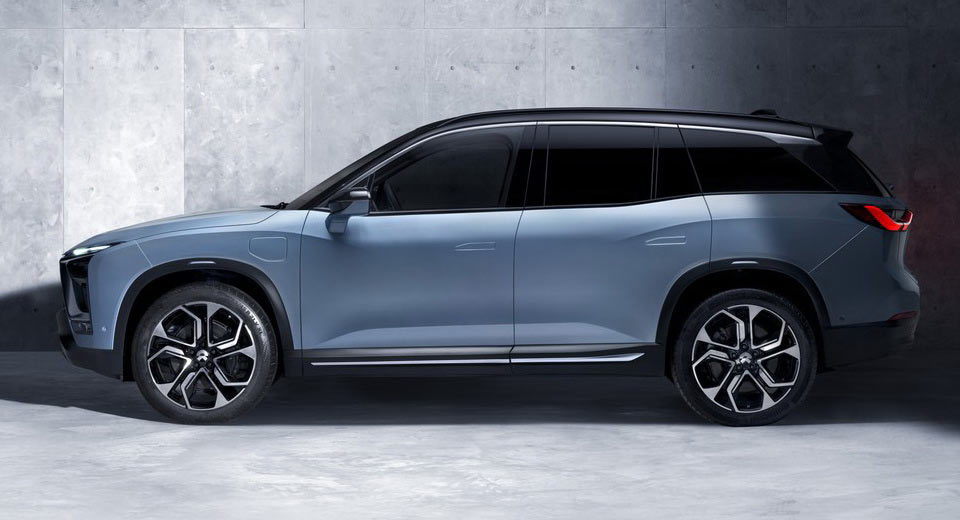 China will, allegedly, instruct local governments to stop giving out incentives for electric cars and other clean-energy vehicles, as it is looking into ways to discourage protectionism between the country’s different provinces.

The Chinese Ministry of Finance wants to implement its plan as early as next year according to Bloomberg, which cites inside sources.

China’s existing program entitles cars that can run at least 155 miles (250km) on a single charge to a $6,653 (44,000 yuan) incentive from the central government, while local authorities can provide no more than the 50 percent of the central subsidy.

The problem lies in the way local governments carry out their end of the program, with some car makers complaining of unfair treatment for companies based in other provinces and complaining that local governments make it tougher or more time consuming to receive funding approvals outside their home city.

If the China Association of Automobile Manufacturers’ prediction turns out to be true, sales of “green” vehicles in the world’s largest car market might increase as much as 50 percent in 2018, to more than 1 million cars in 2018, from an estimated 700,000 this year.