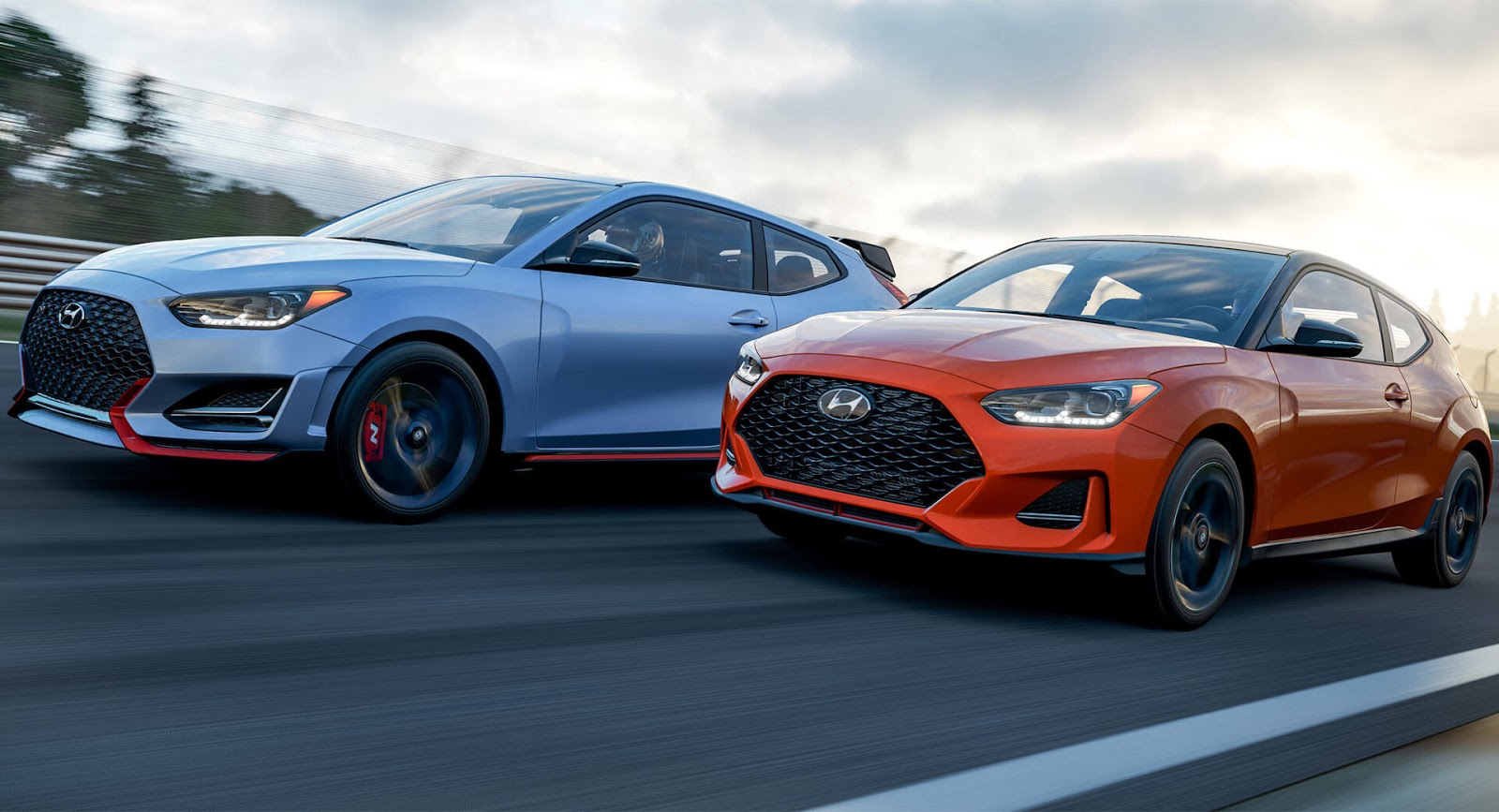 Following the unveiling of the 2019 Veloster and Veloster N, Hyundai has announced both models are headed to Forza Motorsport 7.

While the cars won’t go on sale in the United States until later this year, fans will have a chance to get behind the wheel tomorrow as part of a free downloadable content pack. Hyundai says the cars have been rendered in exacting detail and players can explore the upcoming hatchback as well as customize the vehicle with new wheels as well as various performance upgrades.

In the future, Forza Motorsport 7 players can expect additional Veloster content including “in-game opportunities such as Rivals events.”

Hyundai Motor America chief marketing officer Dean Evans said, “It’s thrilling to collaborate with Microsoft and Turn 10 again to put the next-gen Veloster in Forza Motorsport 7.” He went on to say the game has a “vibrant and active community of auto enthusiasts” and noted this “diverse group is reflective of the customers we want to reach with Veloster, and we’re excited to put them behind the wheel, starting tomorrow.”