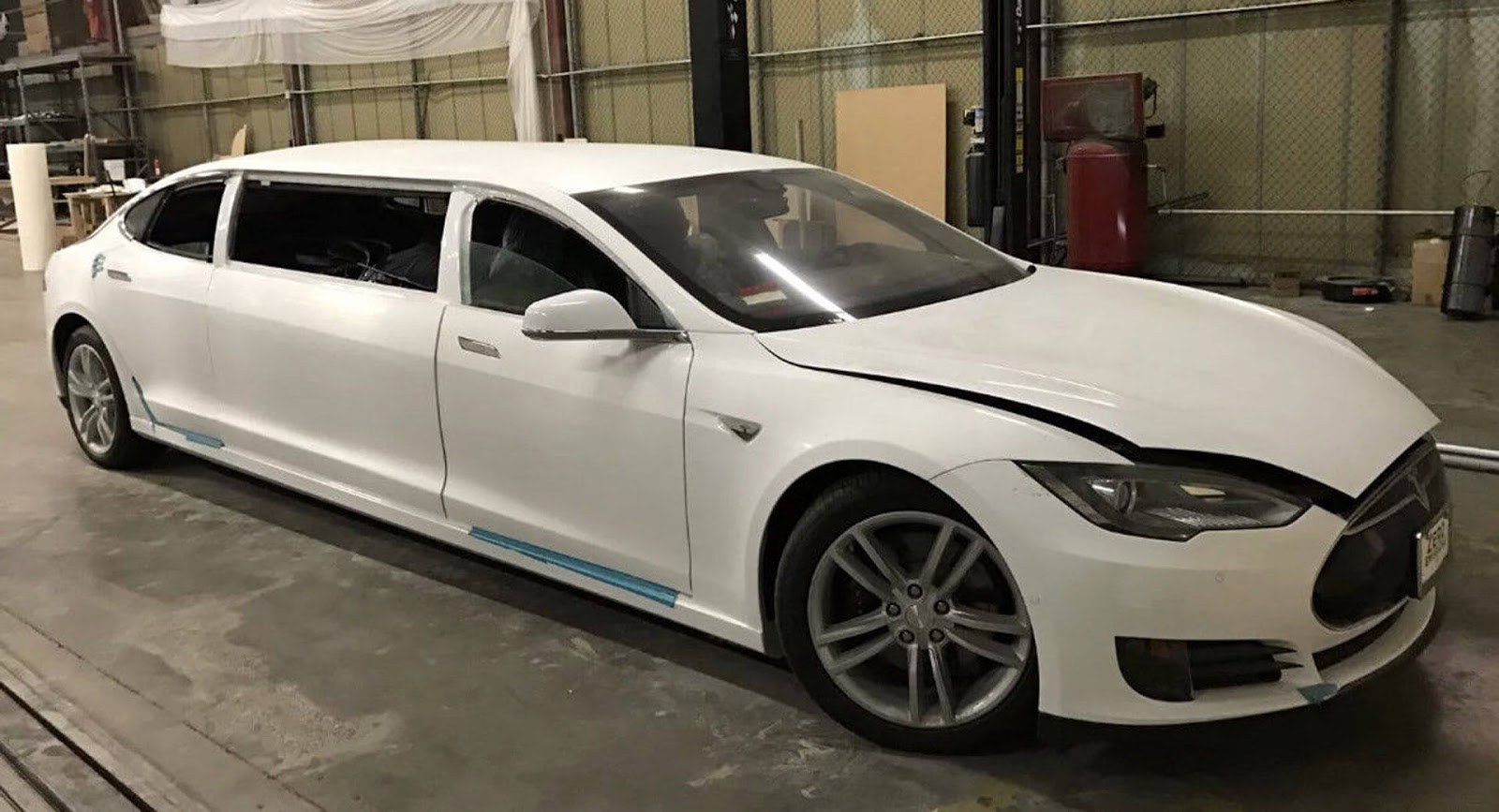 A seller on eBay is looking to part ways with what they assert was the ‘world’s first’ Tesla Model S.

Based on a Model S 85, the highest bid at the time of writing was just a touch over $67,000, less than an ordinary 2015 Model S 85 would have cost you in 2015. Evidently, people don’t seem too keen on paying a premium for an electric vehicle that’s literally been chopped in half and lengthened.

The seller asserts that all of the new panels and underpinnings for the limo are made from aluminum and that it was built as an “advertisement project.” Curiously, work was never finished and the limo is reportedly only 90 per cent complete.

“This vehicle has tons of potential to become whatever the new owner has in mind. We are selling the vehicle as is without a warranty. We are a limo manufacturer and could finish the vehicle for an additional fee,” the listing states.

Sadly, this Model S isn’t the first victim of the limousine industry. Over the past decade, numerous premium cars have been spliced in two and transformed into limos, including a handful of Ferraris. 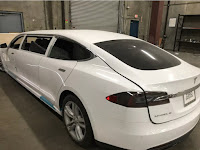 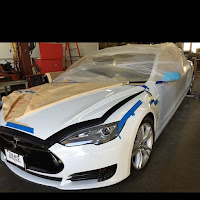