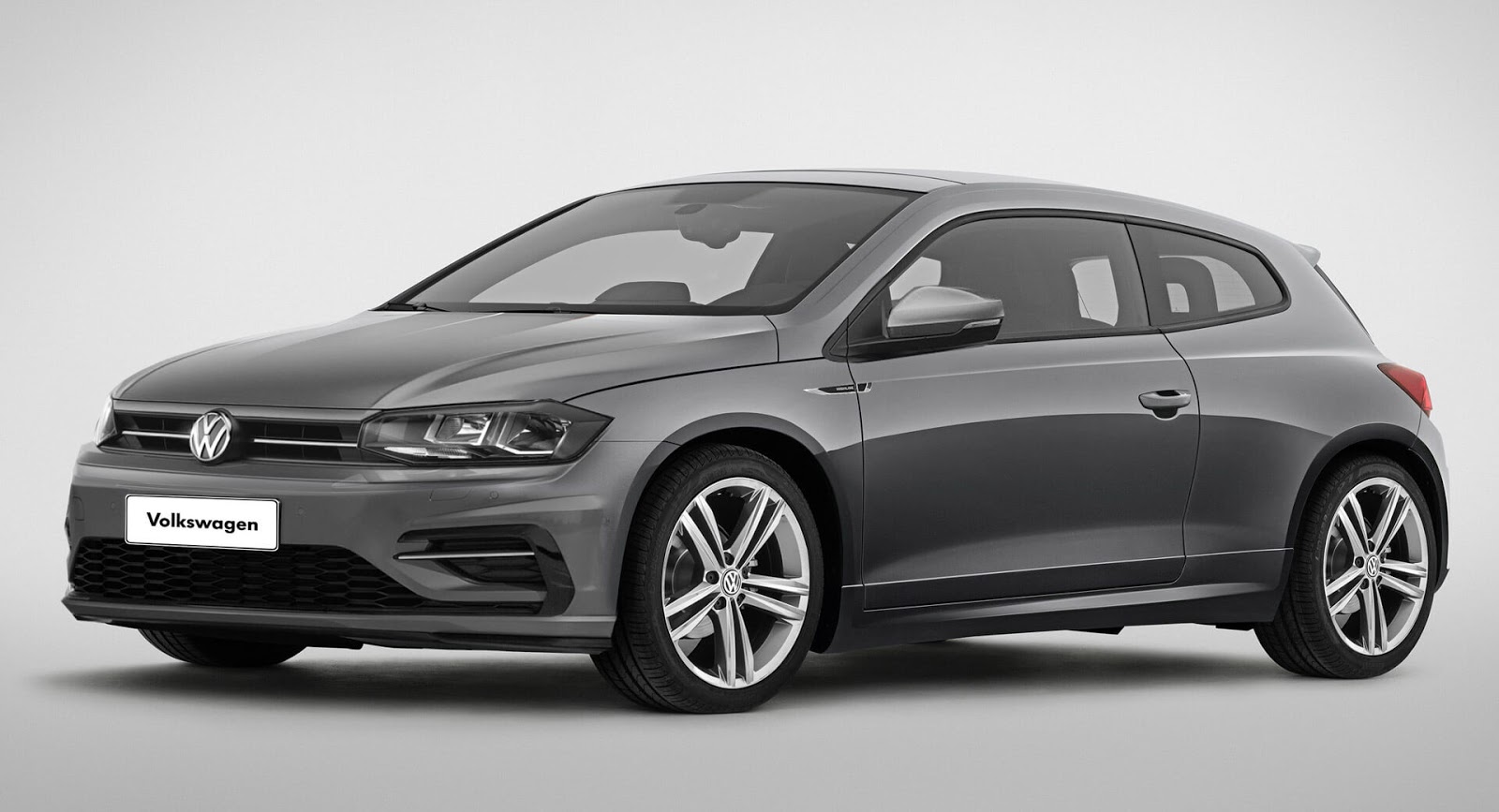 As good as it looked, Volkswagen had a bit of tough time selling the Scirocco. In fact its best year of sales barely caught up to how many Golfs it sells in Europe each month.
Blame it on the Scirocco’s inherently less practical form or its ancient underpinnings – based as it was on the 2004 Golf Mk5’s platform. But push come to shove, the Scirocco’s been phased out.

The question is whether VW will ever fill the void left by the Scirocco’s departure, and this could be a good answer. It’s a speculative rendering of a Polo coupe, put out by budding automotive designer Kleber Silva. It supposes a Scirocco-like shape, but in a smaller form – and, ostensibly, a less expensive one.

Now we should be clear at this point that we have no reason to believe Volkswagen is planning such a model. In fact it phased out the three-door model with the introduction of the new sixth-general Polo. But between that and the demise of the Scirocco (to say nothing of the closely related Seat Ibiza‘s similar switch to five doors only), there’s a big gaping hole left in VW’s lineup – one that this little guy might fill nicely.

What do you say: new Corrado, anyone? 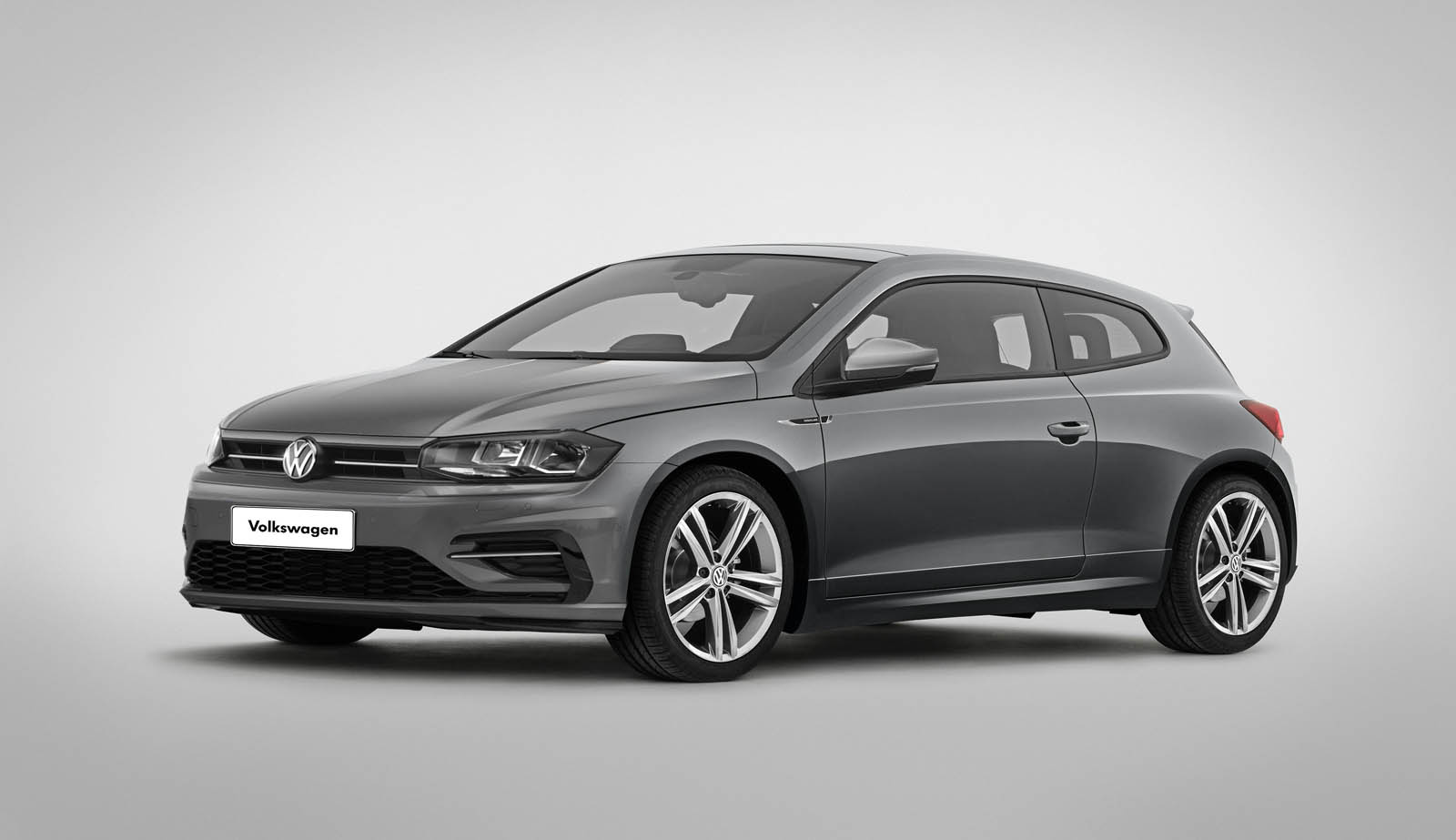