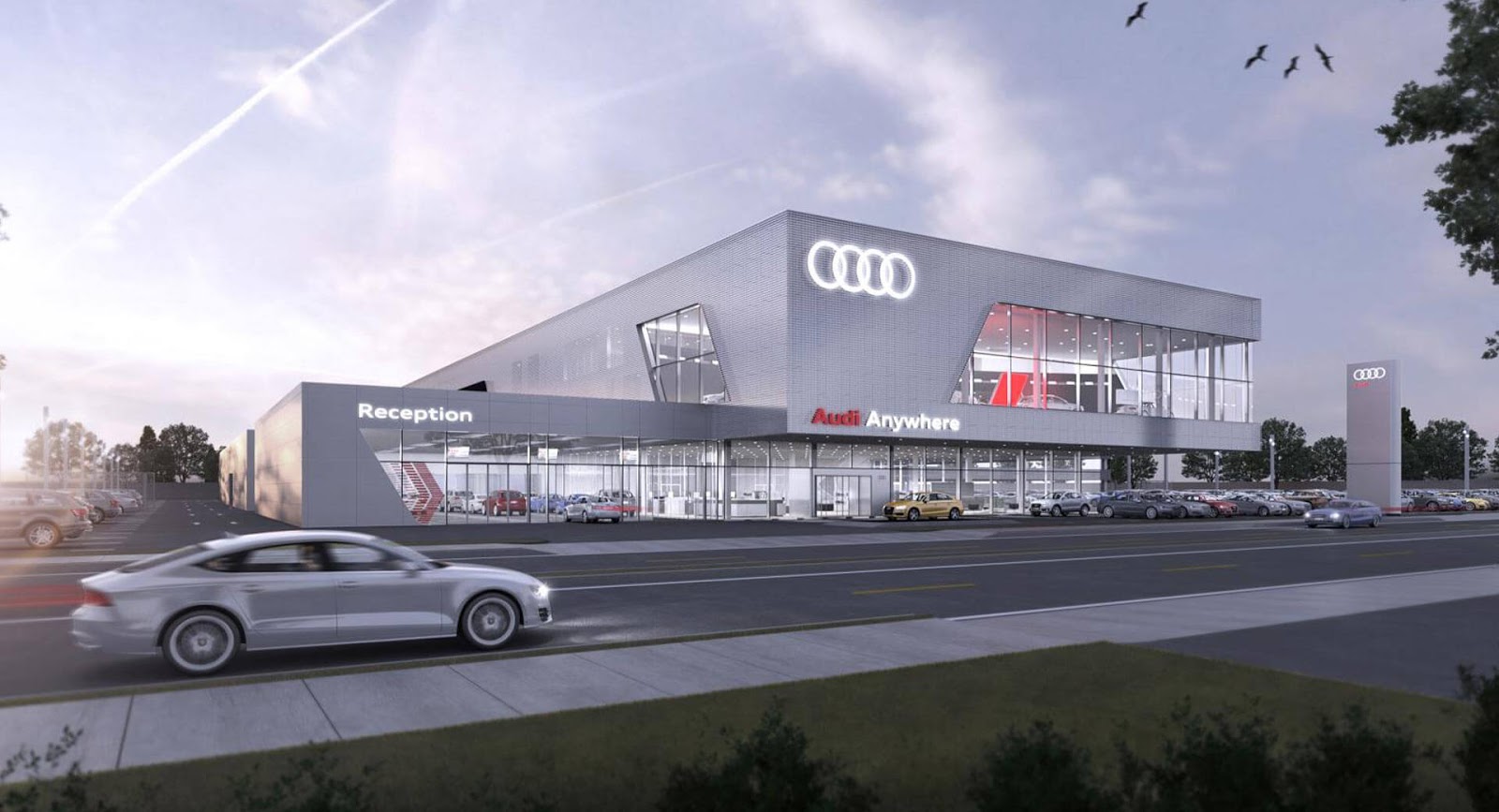 Automakers are still finalizing their sales figures for 2017 and many analysts believe it will the first year since 2009 that sales dropped in the United States.

Unfortunately, that trend is expected to continue as Bloomberg reports a number of analysts are skeptical that automakers will be able to sell 17 million vehicles in the United States this year. A number of different factors are in play but one of the biggest is interest rates.

The Federal Reserve is expected to hike interest rates three times this year and these increases will raise the cost of borrowing for everything from credit cards to home loans. As Cox Automotive chief economist Jonathan Smoke told the publication, “The monthly payment matters” and “When rates rise, many consumers do not have an option to pay more.” Smoke went on to say Cox believes higher interest rates have already begun pushing consumers towards used vehicles instead of new models.

The rate increases remain to be seen but Edmunds senior analyst Ivan Drury says a quarter-point increase in interest rates typically adds between $8 and $20 to the monthly payment of a new vehicle. This might not be enough to stop consumers from purchasing new vehicles but it could push them towards more affordable models with less options.

If the analysts are correct, customers will purchase around 16.7 million vehicles in the United States this year and that will be a drop of around 500,000 units from last year. 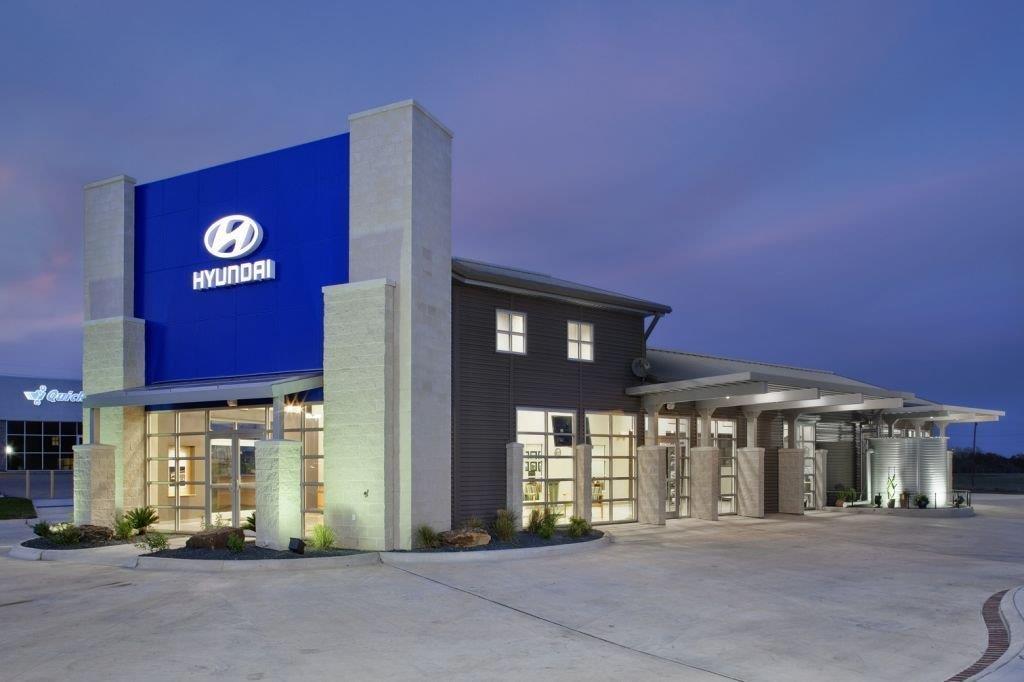