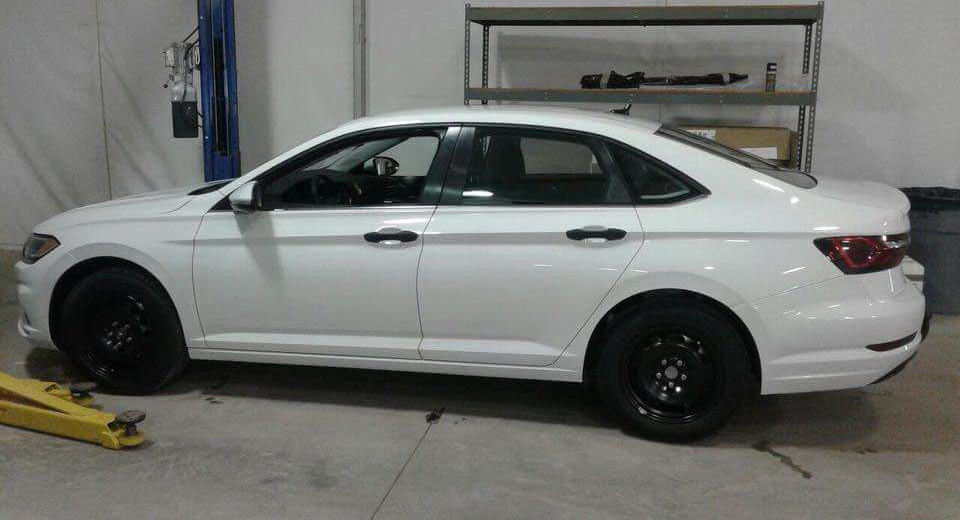 Remember a set of leaked images of a new VW sedan we showed you a while ago? After comparing them to the teaser drawings VW has been releasing lately, it’s not hard to see that this was North America’s new Jetta all along.

The Jetta is VW’s best-selling model in the US and the new generation wants to re-ignite the momentum of the model with a sportier design and more engaging handling.

Reddit user HauntedHat posted the same images we showed you back in August, revealing pretty much everything. The exterior styling features sculpted surfaces, more prominent shoulder lines, a sportier roofline and a boot lid with an integrated spoiler lip.

The new model will ride on the latest version of VW’s widely-used MQB platform, which is also used on models like the Atlas, Tiguan and of course Golf. Fuel-efficient petrol engines will include the 150hp 1.4-liter turbo unit, which will be now paired to either a six-speed manual or an eight-speed automatic.

The new Jetta will also feature the latest in driver assistance systems, including automatic city braking and adaptive cruise control, as well as a digital instrument display and the latest infotainment systems featuring a complete range of connectivity options.

The seventh generation of the German brand’s compact sedan will go on sale in mid-2018, with its public debut set for the Detroit Auto Show this January. 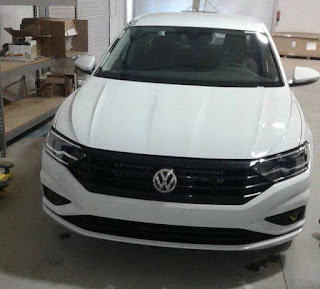 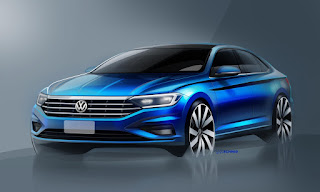 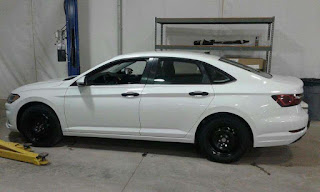 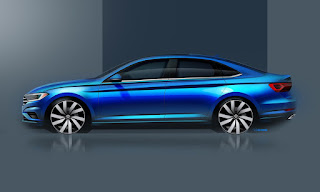 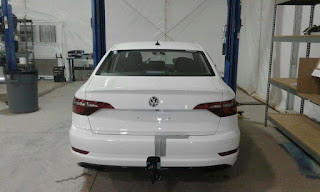 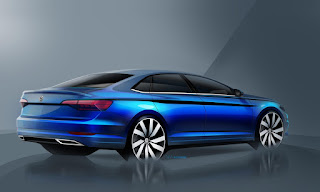