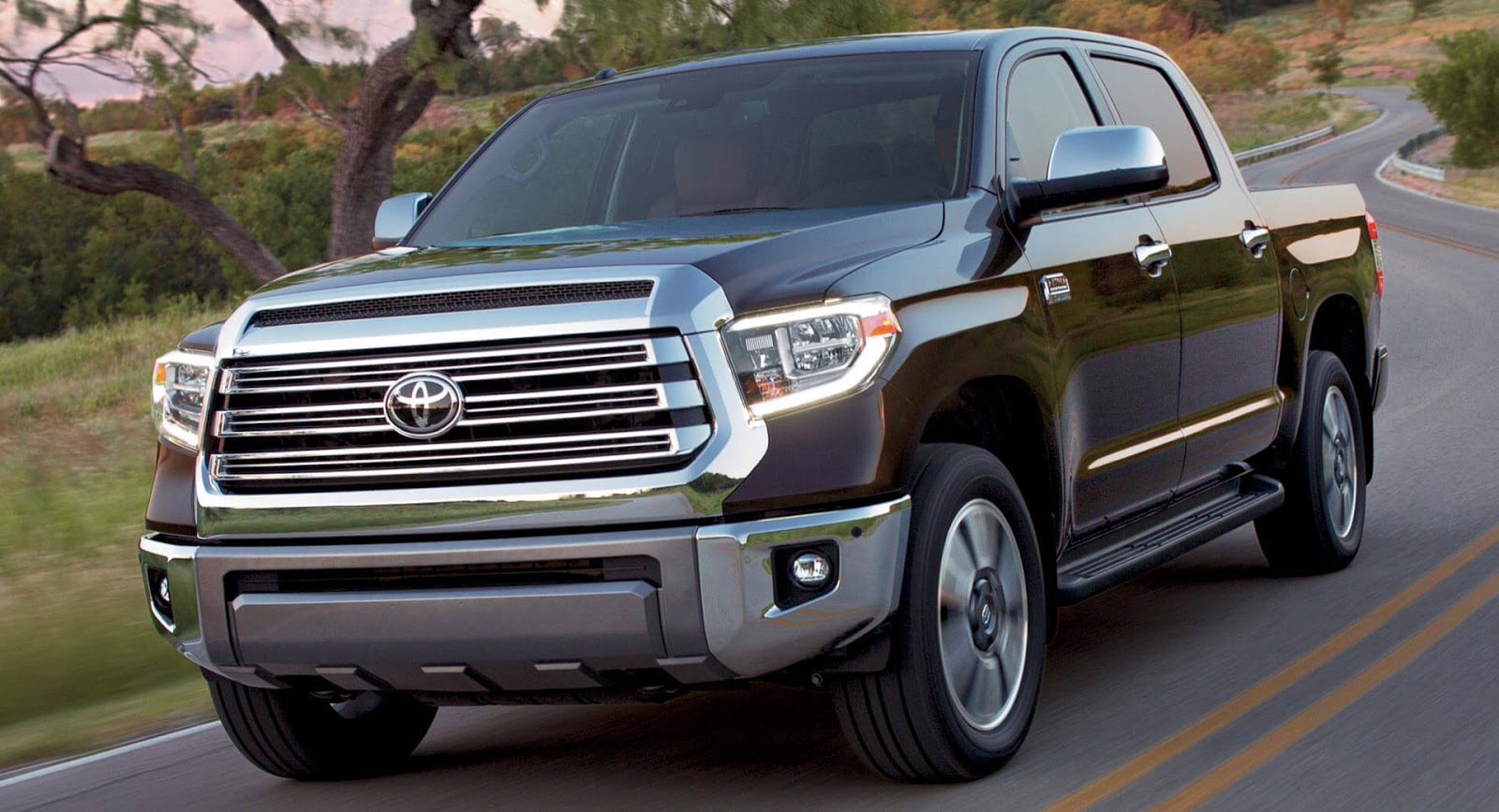 The pickup wars are heating up as Chevrolet and Ram will unveil new versions of their full-size trucks at the North American International Auto Show later this month.

These models will compete with the Toyota Tundra and company’s North American group vice president and general manager recently told Autoguide “I don’t think there’s [a] much higher priority than” than launching the next-generation Tundra. Jack Hollis went on to say the current model has “been out for plenty of time so we’re looking at what the new one would look like.”

There’s no word on when the truck will be introduced but the Tundra has been a moderate sales success as the company routinely sells about 117,000 units annually. This is significantly less than rivals such as the Ford F-150 but its good enough to outpace sales of the Nissan Titan.

Besides talking about the Tundra, Hollis said Toyota is eyeing a handful of improvements for the Tacoma which is the best-selling mid-size pickup in the United States. Hollis declined to say what to expect but he confirmed the updated model won’t be introduced this year.

Hollis went on to suggest the FT-AC concept, which recently debuted at the Los Angeles Auto Show, could eventually go into production. As he explained, the FJ Cruiser was previewed by a concept and it went into production two years later following strong customer feedback. He then hinted, “I would put FT-AC in a similar boat.” 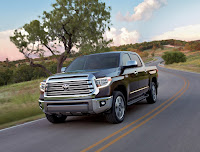 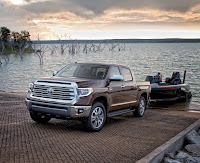 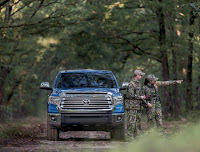