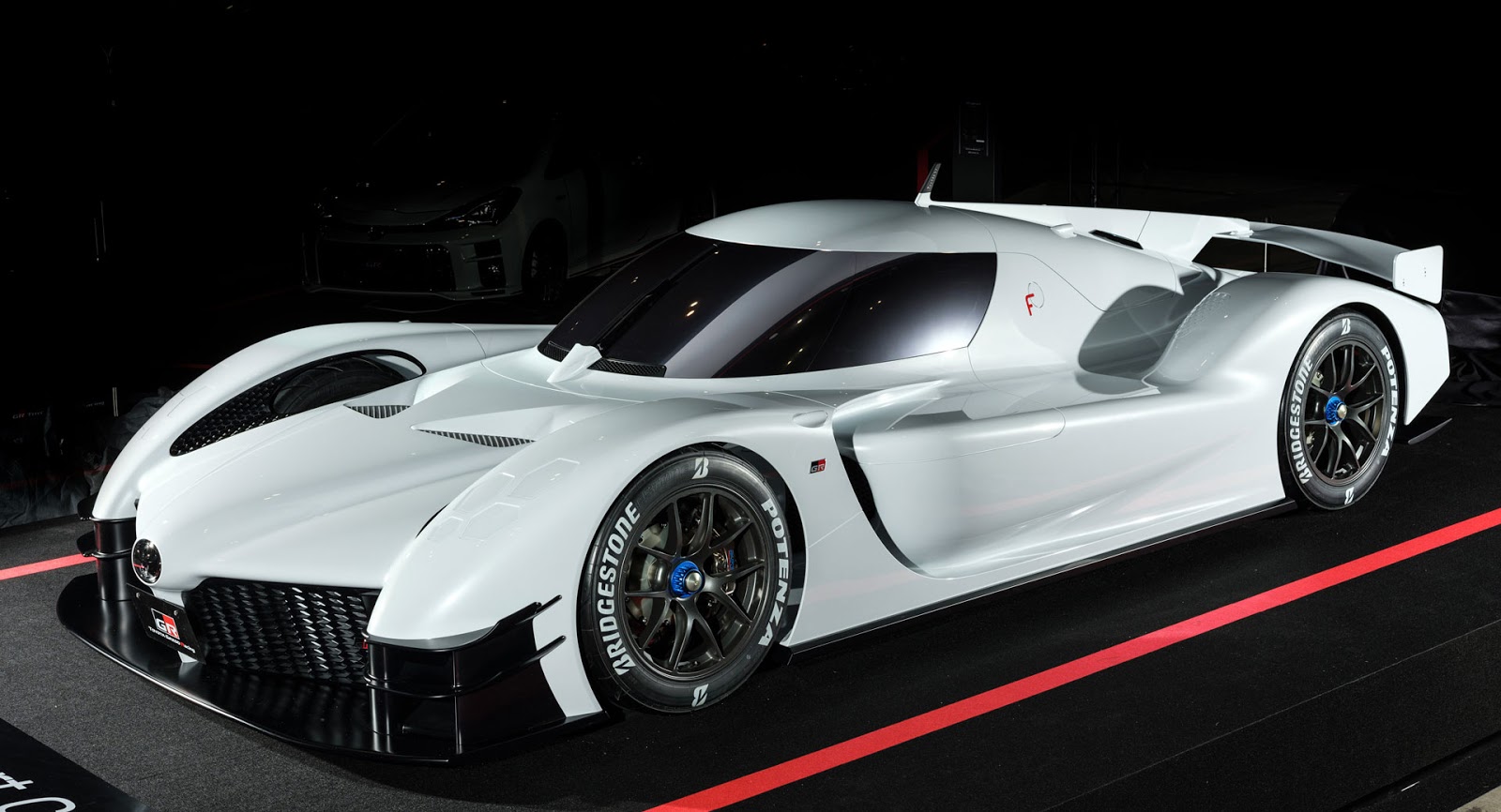 The Tokyo Auto Salon is Japan’s version of SEMA, which means that there will be plenty of incredible machines on display. But we have a feeling that Gazoo Racing’s concept will be one of the more absurd vehicles at the show.

The motorsport division has taken a lot of the components found on the TS050 Hybrid that Toyota raced in WEC and packed them into a striking concept. Power comes from a 2.4-liter twin-turbocharged V6 engine, just like in the actual race car, that’s also paired to a Toyota Hybrid System. Combined output for the concept is claimed to be 986 horsepower (1,000 PS).

Besides the information on the powertrain, Gazoo Racing didn’t provide any other interesting tidbits on the vehicle, except that it previews how Toyota, according to Gazoo Racing’s President Shigeki Tomoyama, plans to “develop sports cars from active race cars.”

In addition to having a similar powertrain to the TS050 Hybrid, the GSR Super Sport Concept looks like it could compete in the WEC. There are no headlights, there’s nothing that resembles a traditional door, no regular windows, and nothing that gives us the impression that it could be used on the road.

What the concept does have, though, is plenty of aero. Look at those front canards and the strange front-end design. They both look like they come straight off of the real-life race car, just spruced up a little bit. There’s also a fin on the back, like WEC competitors, and what appears to be a sizable rear wing. It really does look like the motorsport arm took Toyota’s racing experience and turned it into a car.

If this is what future sports cars and supercars from Toyota will look like, then we’re definitely on board. The GR Super Sport Concept is the ideal vehicle to lead Toyota’s and Gazoo Racing’s GR lineup of performance vehicles. 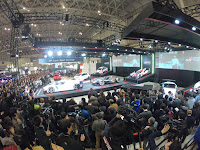