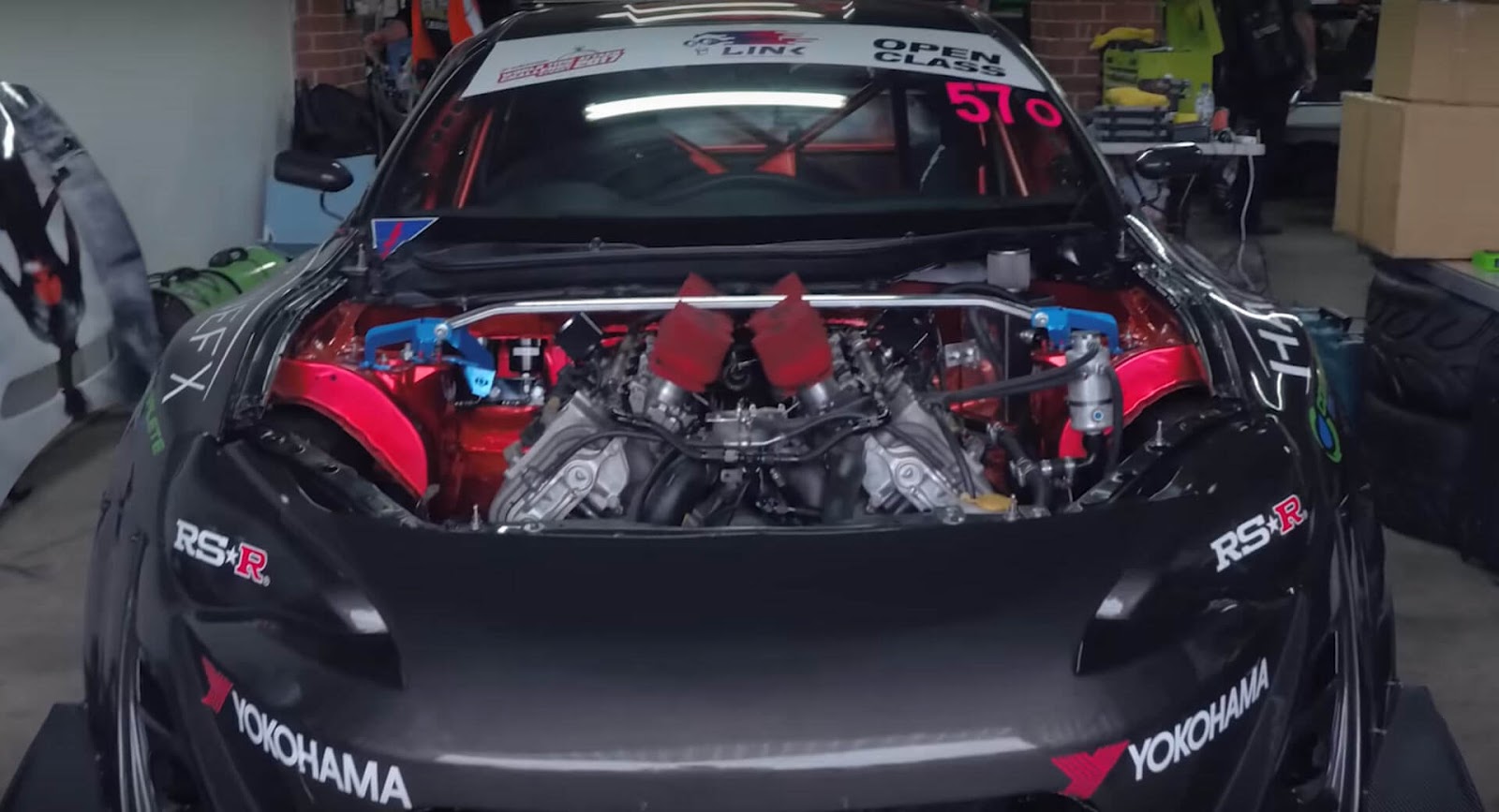 If you want to transform a Toyota 86 into a time attack machine, you could slap a turbo on the 2.0-liter four-cylinder or simply install an LS crate engine.

However, the Australian owner of this 86 decided against both of those options and has instead paired the Japanese sports car with BMW’s desirable S85 5.0-liter V10 found in the older M5 and M6 models.

Created by Zoom Garage, this 86 recently competed in Sydney’s World Time Attack Challenge and turned on the heat, not only looking good but also performing extremely well at Sydney Motorsport Park.

Rather than use the SMG transmission traditionally mated to the E60 M5’s V10, Zoom Garage opted for the six-speed manual from the E92 M3. Interestingly, the massive V10 slotted into the engine bay with relative ease, it was only the gearbox that caused a few headaches, forcing the tuner to customize the transmission tunnel to make everything fit.

Surprisingly, the V10 isn’t all that much heavier than the car’s standard flat-four. As standard, it weighs roughly 35 kg (77 lbs) more. However, by modifying the engine and installing a lightweight air intake, Zoom has significantly lowered its weight, ensuring that it is now just 10 kg (22 lbs) heavier than the flat-four. The S85 has also been modified with a dry sump setup alongside fuel pump and injector upgrades to allow it to run on E85 fuel.