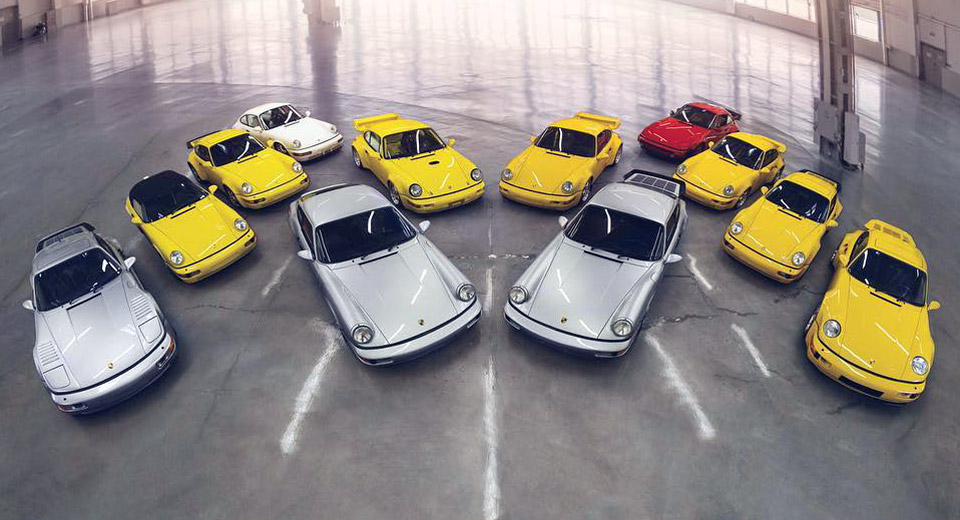 At Amelia Island this coming March, the Canadian automotive auction house will sell off no fewer than 12 of the second-generation German sports car – and not your garden variety, either: we’re talking Turbos and RS 3.8s here.

RM Sotheby’s photographer Patrick Ernzen has beautifully captured what’s billed as “Exclusively Porsche: The 964 Collection” in the gallery below (presented in the order mentioned above), so have a look. If you like what you see (and have the budget to spend), the Ritz-Carlton will be the place to be come March 10 during the Amelia Island Concours d’Elegance.