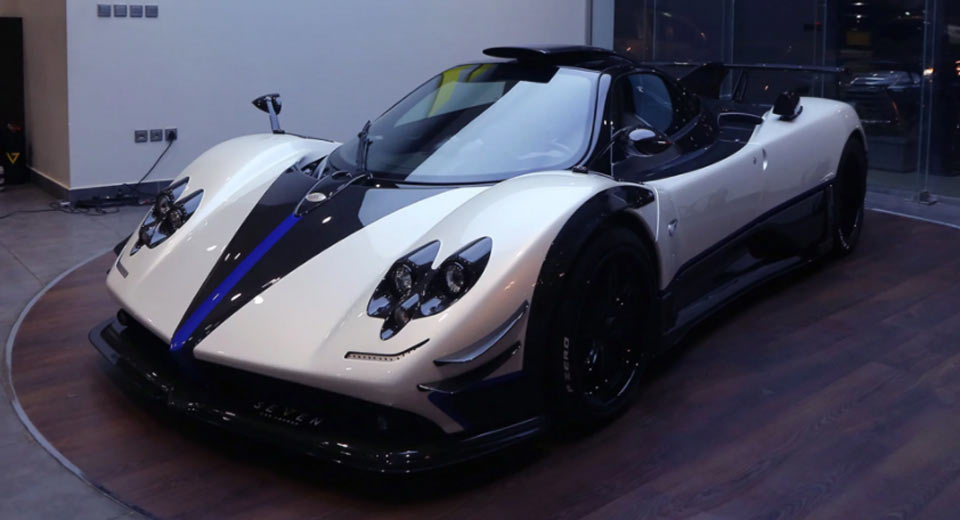 When we saw that the one-off Pagani Zonda Riviera had landed at Saudi Arabian dealership Seven Car Lounge, we assumed it was going to be handed over to its owner immediately. As it turns out, the hypercar has been listed for sale.

It’s unclear whether Seven Car Lounge commissioned the car for a client who has since pulled the plug on the purchase or if Seven Car Lounge itself was able to order the car from Pagani. Either way, it is looking for a home and considering the wealth found in Saudi Arabia, we wouldn’t be surprised to see it get snapped up quickly.

Understandably, no asking price has been made public but the car dealer does list the Riviera has having 31 miles (50 km) under its belt. As we suspected, it is also listed as having 760 hp, meaning it shares all of its mechanical components, including the 7.3-liter AMG V12 engine, with other vehicles in the 760-series range of Zondas.

The exterior of the Zonda Riviera is a mixture of white, gloss carbon fiber, and bright blue accents. Among the most eye-catching exterior components are the large air intake on the roof, a towering rear wing, and a carbon fiber shark fin. 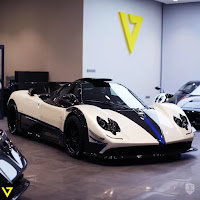 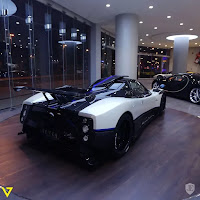 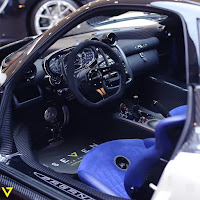 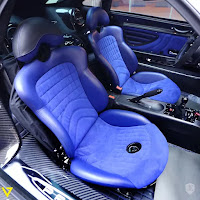 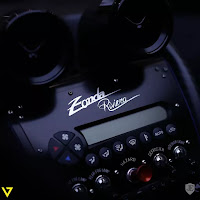 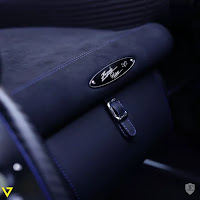 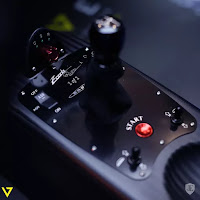 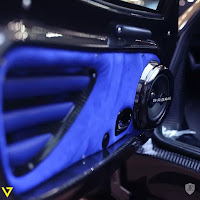 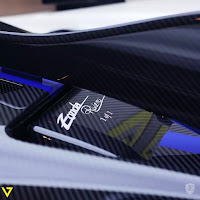 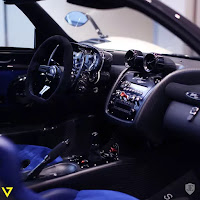 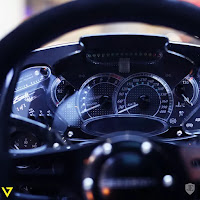 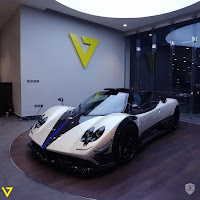 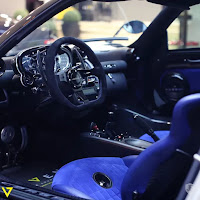 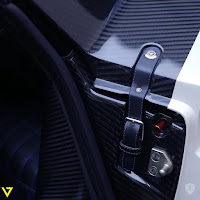 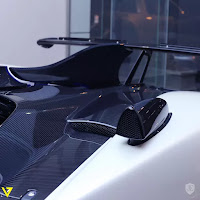 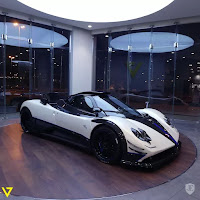 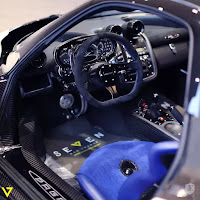 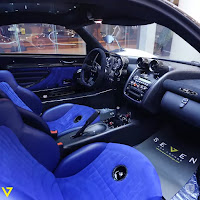