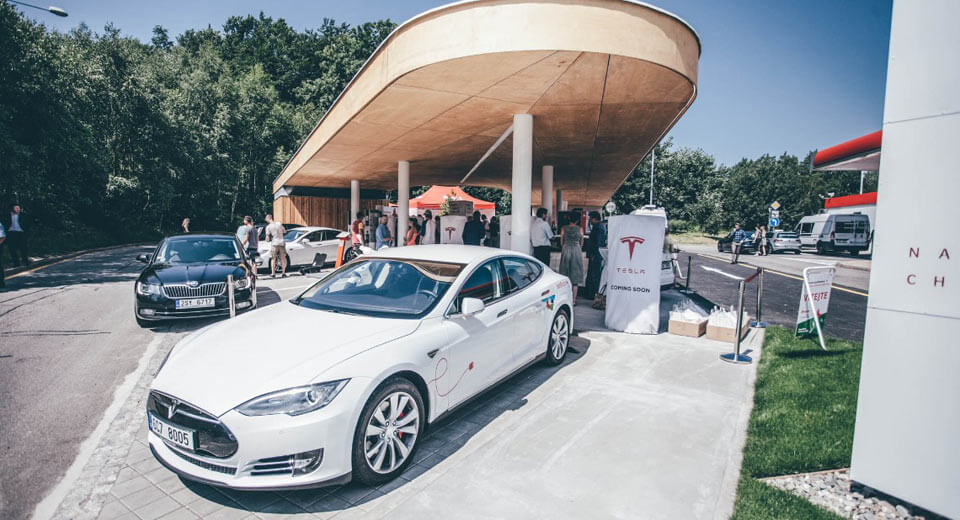 Tesla has revealed that all new vehicles it sells that will be used for commercial purposes can no longer use the Supercharger network.

The electric startup recently updated its legal page to specifically “ask” commercial operators of Tesla vehicles not to use the expansive Supercharger network. Tesla defines these ‘commercial’ vehicles as taxis, those used for ride-sourcing or ride-sharing, delivery and transport vehicles, Tesla’s used for government purposes or those used for any other commercial venture.

“If you charge your vehicle in a manner that does not comply with this Supercharger Fair Use Policy, we may ask you to modify this behavior. We may also take additional action to protect the availability of Superchargers for their intended purpose, such as limiting or blocking your vehicle’s ability to use Supercharger stations,” Tesla asserts.

Tesla initially created the ever-expanding Supercharger network to allow for long-distance travel but as many predicted, owners have started using Superchargers for a whole range of other purposes, including short trips.

The brand’s decision will inevitable hurt many commercial operators around the world. A few months ago, Dubai’s main taxi company accepted delivery of 50 Model S and Model X vehicles to use as part of an airport taxi fleet. Additionally, there are also large taxi fleets currently operating in the Netherlands, including dozens that have just hit the used car market. These taxi operators will be forced to use other charging stations or to create their own solutions.