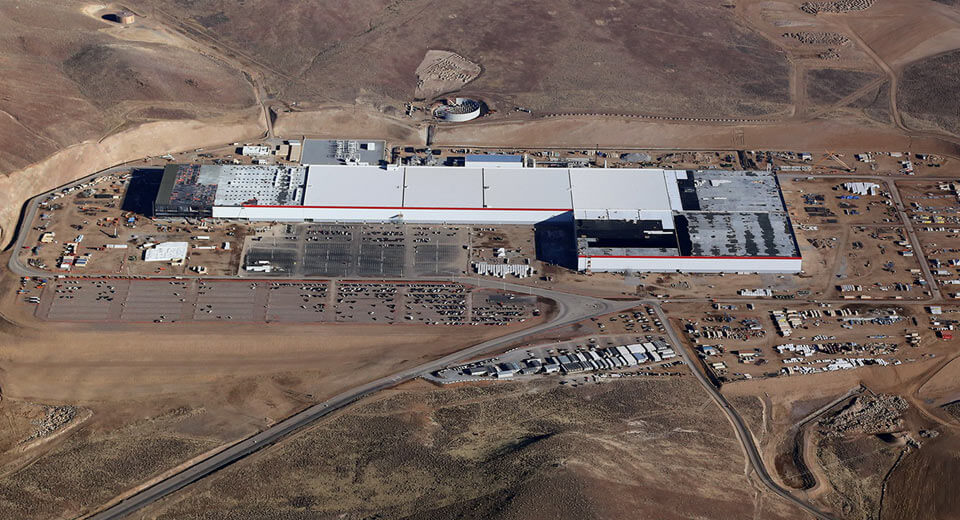 Tesla has reportedly caused a global shortage of cylindrical batteries as it looks to up production at the Gigafactory.

According to Korean publication ET News, the car manufacturer is receiving the majority of Panasonic’s Japanese battery supplies to meet demand for the Tesla Model 3. Consequently, other companies have been left to look for battery cells from the likes of Samsung, LG, and Murata, brands which cannot keep up with demand.

Due to the limited supply, a host of companies, including the likes of IT firms and other electric vehicle manufacturers, are unlikely to receive their battery orders until the middle of 2018.

Sources claim that the remote location of Tesla’s Gigafactory and its reliance on renewable energy is the cause of production delays.