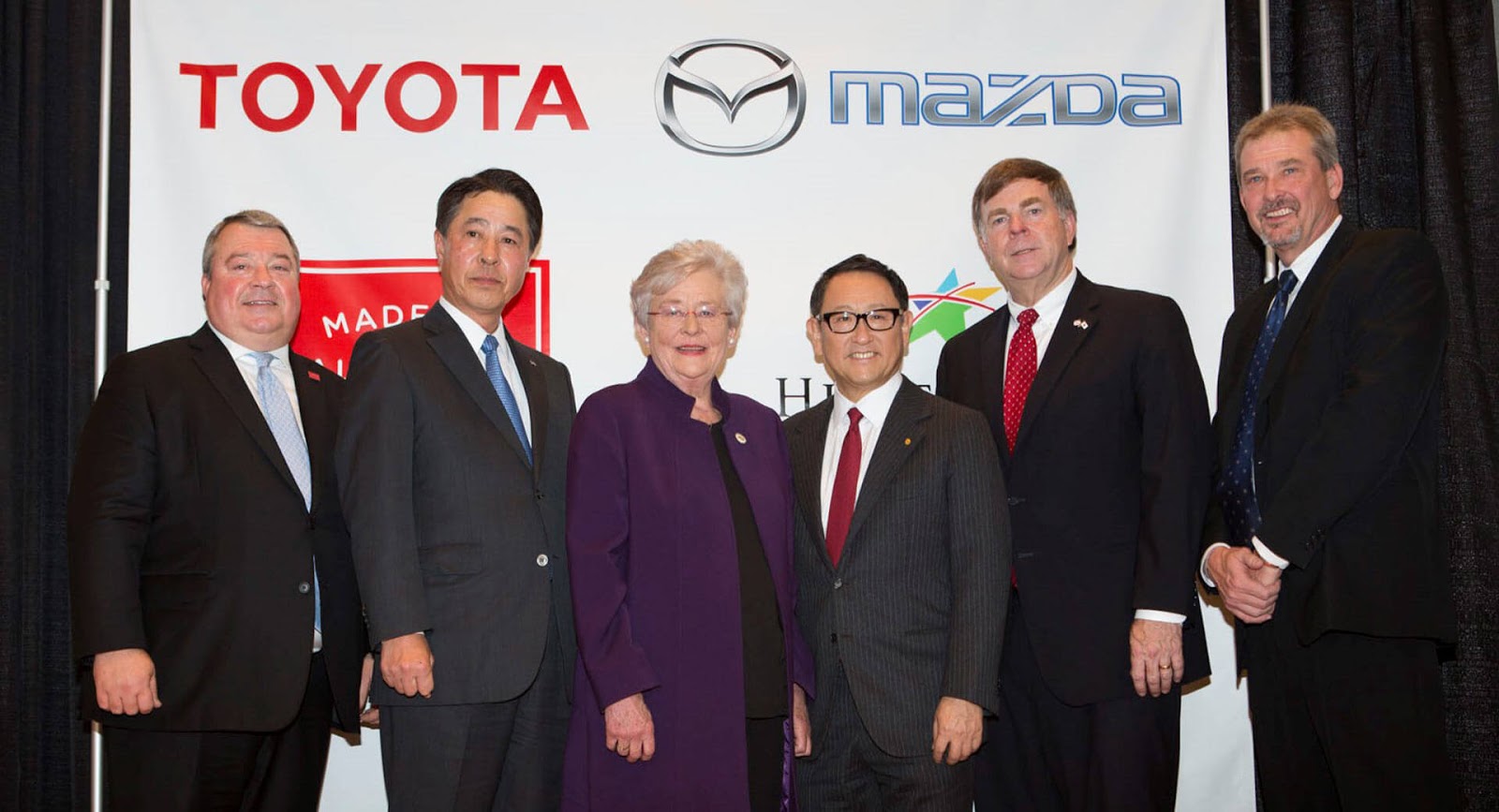 Following a report earlier today, Mazda and Toyota have officially announced their new U.S. factory will be located in Huntsville, Alabama.

The plant is slated to cost $1.6 billion and it will have an annual capacity of 300,000 units. Production will be evenly split between the Toyota Corolla and an unconfirmed Mazda crossover.

The plant will open in 2021 and be located approximately 14 miles (22 km) from the Toyota Motor Manufacturing Alabama plant which builds an assortment of different engines for vehicles such as the Camry, Highlander, and Tundra. The new facility is expected to create up to 4,000 jobs and it will become Toyota’s 11th manufacturing facility in the United States.

In a statement, Mazda CEO Masamichi Kogai said “Mazda makes cars with a clear vision of how we want to inspire people, contribute to society and help preserve the beauty of the earth. By making such cars here in Alabama, we hope that over time our plant will come to occupy a special place in the hearts of our employees and the local community.”

His sentiments were echoed by Toyota President Akio Toyoda who said “Our investment to establish a new vehicle assembly plant with Mazda builds on the strong success we have enjoyed in Alabama where we produce engines for the North American market.”

The announcement is a major victory for Alabama as several states – reportedly including Tennessee, Texas, North Carolina and South Carolina – were in the running for the plant. 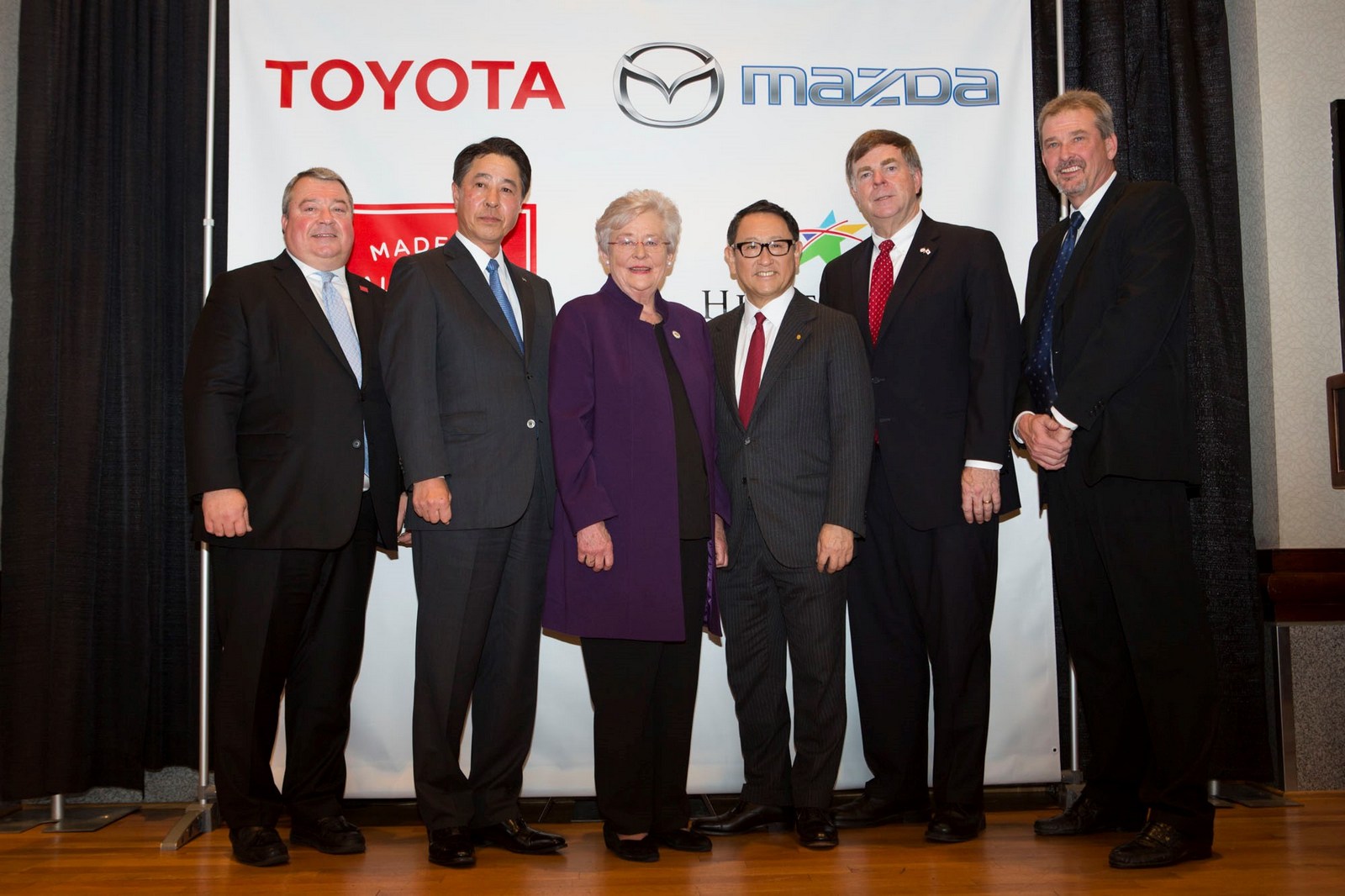