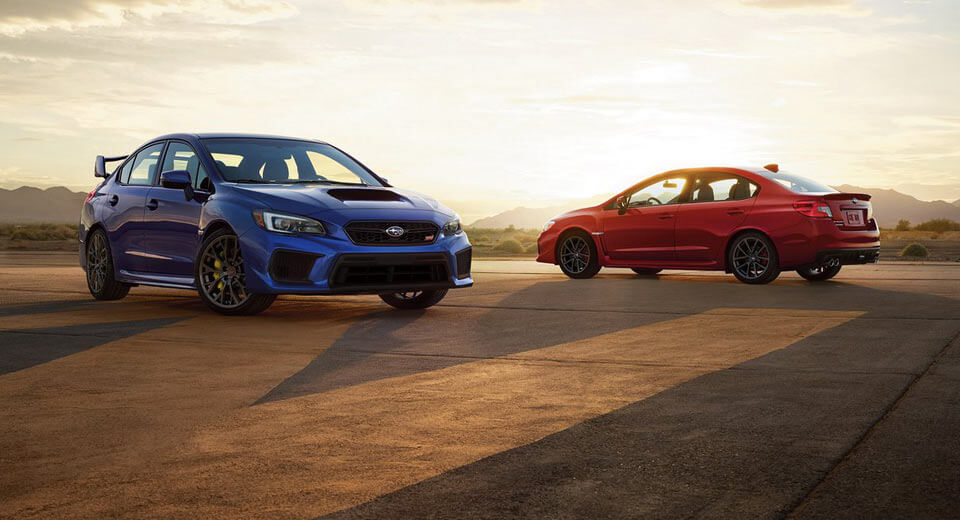 Subaru is investigating whether mileage readings of its vehicles have been falsified during final checks.

The Japanese automaker was recently embroiled in a vehicle inspection scandal and if it discovers that fuel efficiency figures have been falsified, Subaru’s image could be severely tainted, Reuters reports.

In Japan, the mileage figures show the numbers of kilometers a vehicle can travel on a liter of petrol, and Subaru says it is currently searching for any possible infractions. However, even if unrealistic figures are discovered, it probably won’t result in a recall as it would not constitute a safety requirement violation.

“At the moment we are trying to confirm whether data was indeed fabricated, and if so, how this happened and which models are affected,” Subaru spokeswoman Miyuki Yasuda said.

Subaru claims that concerns of falsified mileage readings were first expressed as external investigators were working on the aforementioned inspection scandal.

On the back of this news, Subaru shares fell by as much as 8.5 per cent, their lowest since July 2016.

In 2016, approximately 40 per cent of Mitsubishi’s market value was wiped out after it admitted to overstating fuel economy figures. 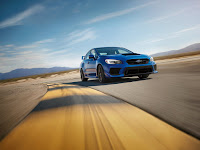 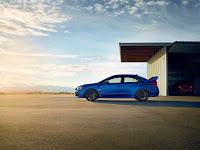 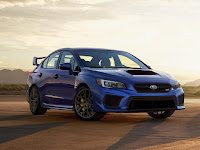 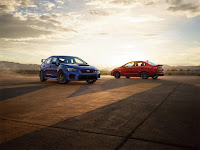 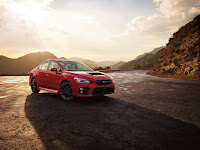