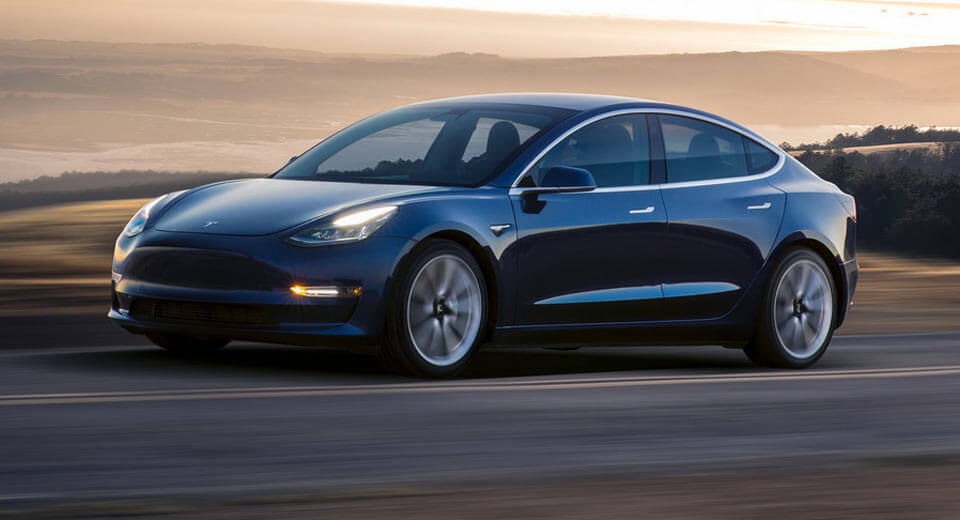 It has emerged that the Securities and Exchange Commission were investigating Tesla and its plans to sell the Model 3, information which was never provided to investors.

Legal documents obtained by Probes Reporter under a Freedom of Information Act request reveal that Tesla was being investigated between June 2016 and May 2017.

The Detroit News asserts that the investigation was triggered following a move from Goldman Sachs on May 18, 2016 to upgrade Tesla on the same day it and Morgan Stanley underwrote a $2 billion Tesla stock offering. Upon looking into the electric automaker, the SEC discovered that it “may have been or may be making false statements of material fact or failing to disclose material factors concerning the Company’s Model 3 vehicle.”

As part of the investigation, Tesla was required to produce documents about Model 3 reservations, cancellations, and deposits. Additionally, documents detailing how Tesla had used or planned to use the deposit money was required. Furthermore, the SEC demanded the names and credit card numbers of all customers who’d placed an order on the Model 3.

The SEC investigation into Tesla ended on May 2017 without action taken. However, the SEC said that this decision “must in no way be construed as indicating that the party has been exonerated or that no action may ultimately result from the staff’s investigation.”

Probes Reporter says the SEC has blocked access to other records on Tesla, indicating that “there is at least one other unresolved SEC probe” into Tesla.