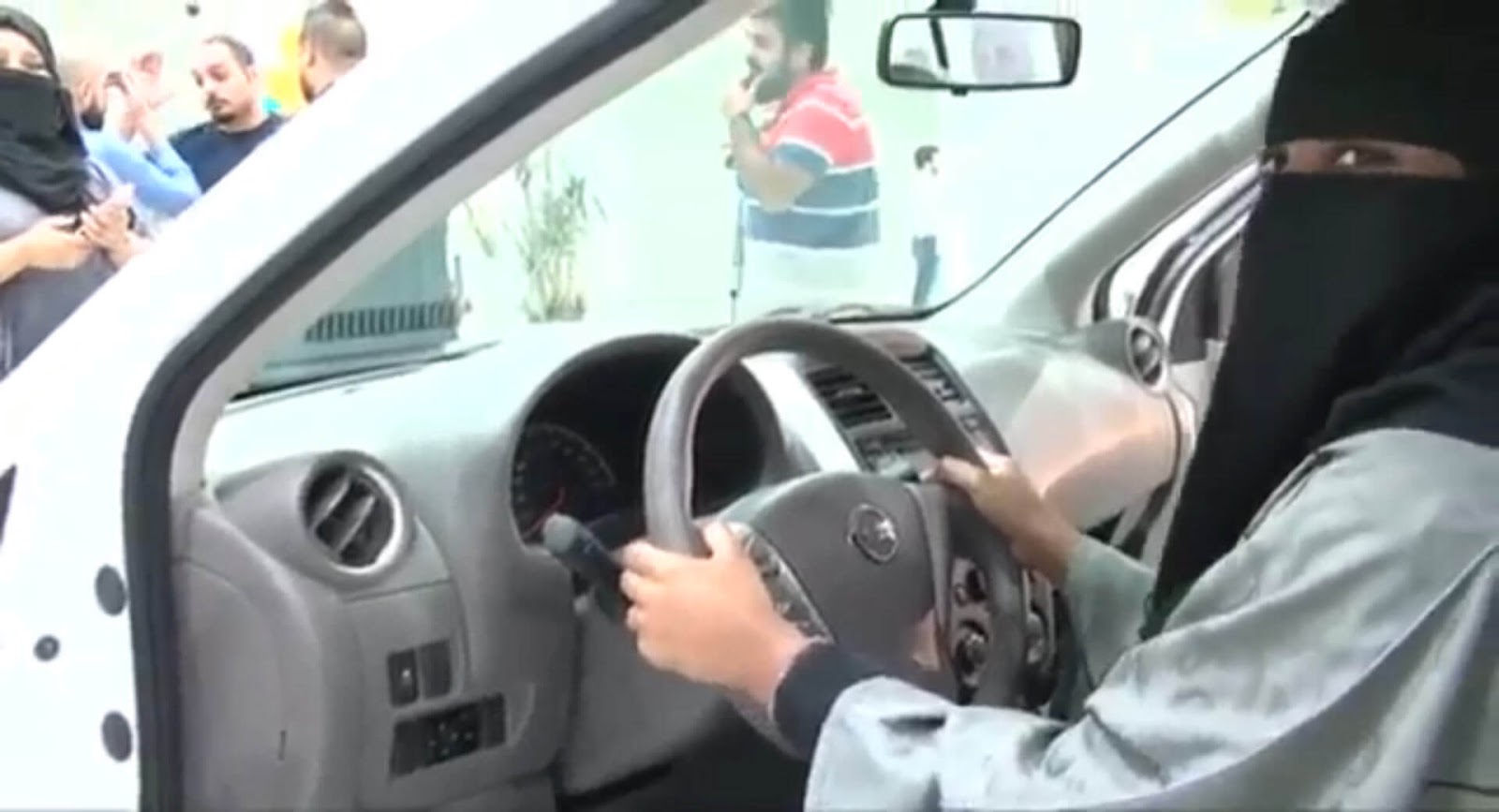 Saudi Arabia recently reversed a decision which prevented women from driving and now the country is hosting a car show designed specifically for them.

Reuters reports the show was held at the Le Mall in Jeddah and says “women flocked” to the event. A number of different vehicles were on display including models from Chevrolet, Nissan, Kia and Toyota. While they might not have been the flashy exotics people typically imagine in the Middle East, the event was focused on fuel-efficient vehicles.

There’s no word on how many people attended the event but Ghada al-Ali told the publication, “I’ve always been interested in cars, but we didn’t have the ability to drive.” She went on to say she’s interested in buying a car now that King Salman has lifted the ban on female drivers.

The news comes a particularly odd time as reports are suggesting Turkmenistan has banned women from driving in that country. AKI Press claims the ban was enacted in December and police are now beginning to enforce the law. This comes shortly after another odd report which claimed the country’s president wants to eliminate all of the black cars in the country’s capital of Ashgabat.