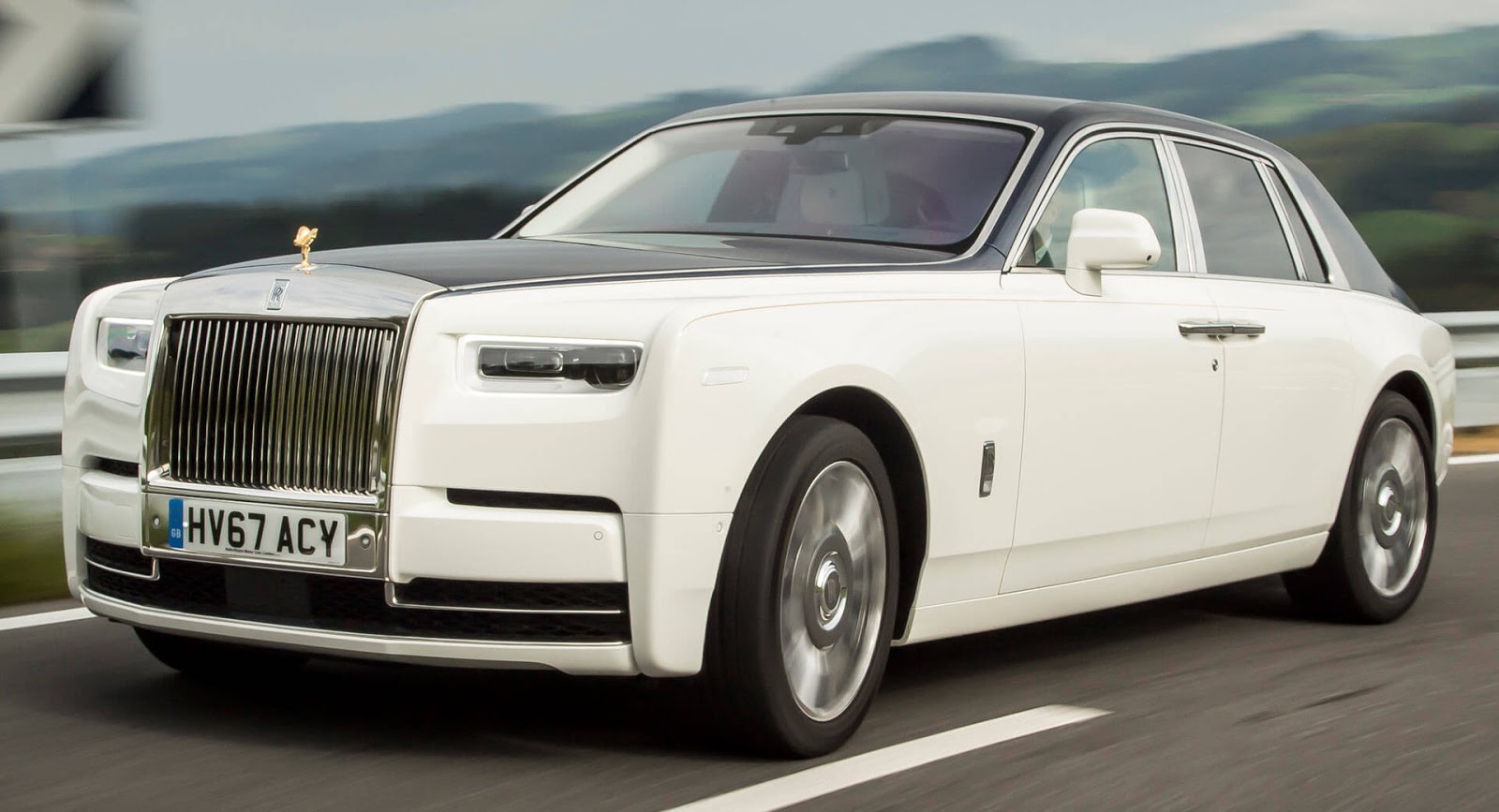 Rolls-Royce introduced the 102EX concept in 2011 but the company hasn’t followed up with an electric vehicle.

That’s going to change as BMW board member Peter Schwarzenbauer recently told Automotive News Europe that “there’s no doubt in my mind you will see an electric Rolls-Royce.” Schwarzenbauer says a number of owners have been asking about an EV since the company unveiled the new Phantom but he concedes it will take awhile to develop one as an electric powertrain can’t be fitted to the company’s aluminum spaceframe platform dubbed the Architecture of Luxury.

Schwarzenbauer went on to say an electric Rolls-Royce would have to use a different platform but it wouldn’t have to entirely all-new as they could simply “make a major adaption.”

There’s no word on when the model could arrive but the board member said the company is asking customers a lot of questions about an electric vehicle and they want to the model to have a range of between 500 and 600 km (310-372 miles). Schwarzenbauer also suggested the car could look slightly different than a conventionally-powered Rolls-Royce but he doesn’t think the company’s iconic grille is going away anytime soon.

Besides talking about the EV, Schwarzenbauer said we shouldn’t expect a Rolls-Royce with Level 5 autonomy for at least 10-15 years. Furthermore, he said the upcoming BMW iNext will be launched with a Level 3 semi-autonomous driving system instead of the Level 5 system that has been promised. He said the car will technically have a Level 5 capability but “We don’t believe that the world will be ready for a big rollout [of Level 4 or 5 technology] in 2021.”