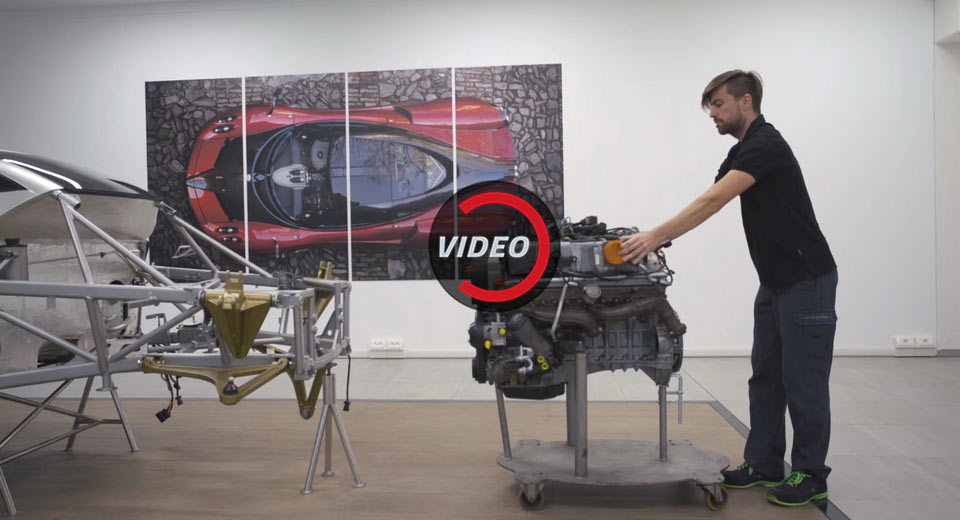 After announcing the launch of its official restoration programme, Pagani has released a short video to show us how it restores a Zonda back to showroom condition.

You wouldn’t expect Pagani to use a greasy service bay for this kind of task and you would be right; in fact the area where the magic happens looks better than most living rooms I’ve ever been in.

The programme is called Pagani Rinascimento and will basically allow owners of early Zondas to return their supercars in their original condition. Pagani will even restore down to each bolt, should the customer wishes them to.

Using the original molds and materials, Pagani’s craftsmen will restore by hand the cars and work on a single car at the time. During the restoration, they will also document everything in a special Rinascimento book that will come with the finished car.

“Our customers rely on us because we are the only ones in the world capable of rebuilding and restoring Paganis as they came out of our Atelier,” said Horacio Pagani. “We want to give our customers the emotion to be thrilled as the first time.”