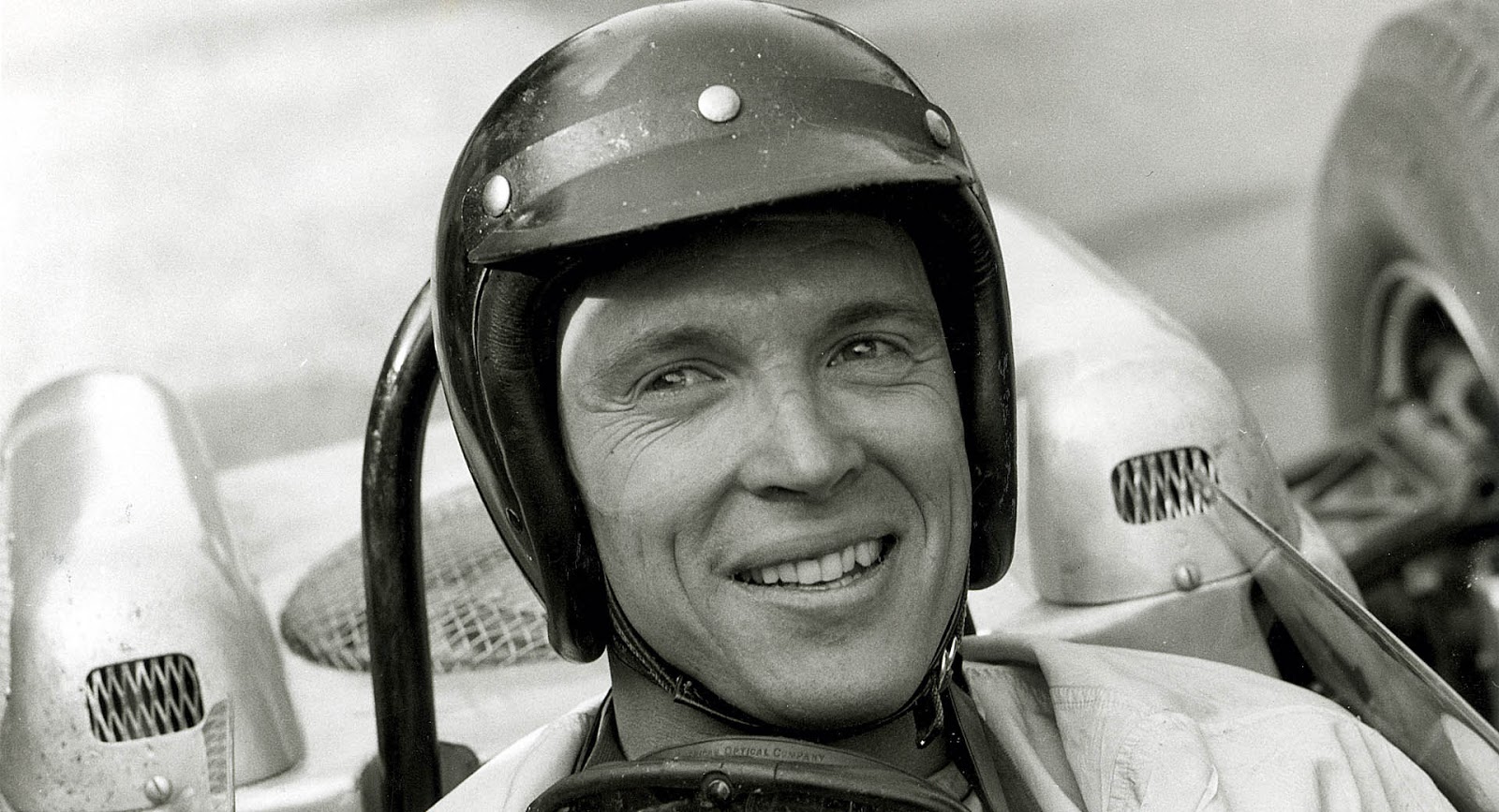 America and indeed the greater motorsport community worldwide lost one of its most accomplished racing drivers this week when Dan Gurney left for the big racetrack in the sky.

He was the first driver to spray champagne on the podium, starting a grand tradition that lives on to this day. He was also the first driver to wear a full-face helmet in F1, and will surely be remembered for the Gurney Flap, an aerodynamic device he pioneered on the Indy circuit.

The California native won four F1 grands prix over the course of his career, as well as the 24 Hours of Le Mans (together with fellow American racing legend AJ Foyt). He was one of the only drivers ever to win an F1 race in his own machine, which he constructed under the Eagle name, and founded All American Racers – a team which went on to win 78 races, including the Indianapolis 500 and the 24 Hours of Daytona, and most recently lead the development of the innovative DeltaWing racer.

His wife Evi is a former motorsport journalist who served as secretary to the head of Porsche‘s racing division, for which he won its first F1 race – the 1962 French Grand Prix – and lead another 1-2 finish for the German team the next week at its home race.

Gurney died from complications related to pneumonia on Sunday at age 86. Our condolences go out to his friends and family.