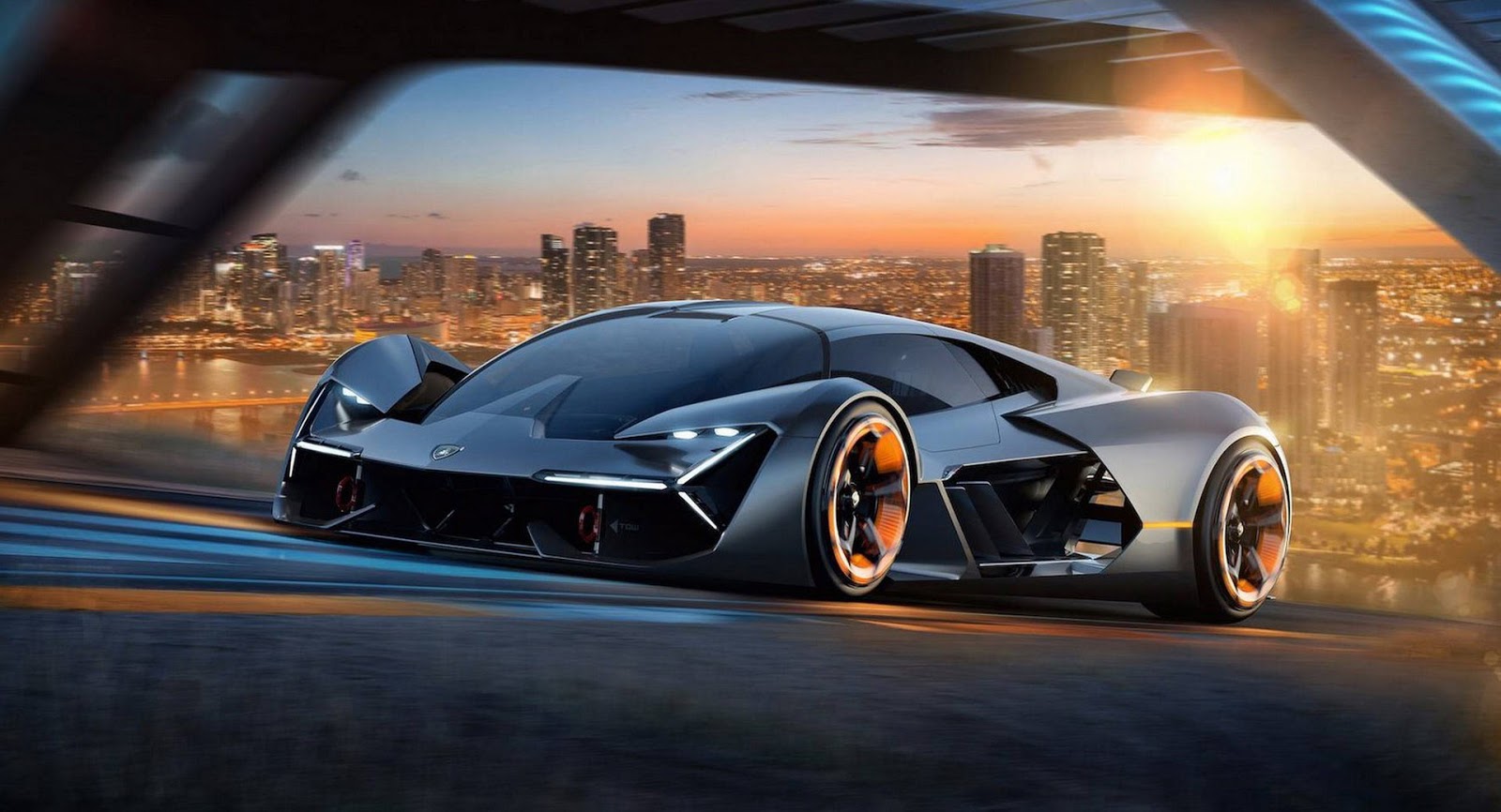 Porsche is reportedly developing a platform dedicated to electric sports cars and supercars that will be shared with Lamborghini and Audi.

The new EV-specific architecture will be the third one VW Group creates and will go by the name SPE, Automotive News reports.

The first indication of the new EV supercar platform came as a footnote in a capital markets presentation by VW Group last November.

Aside from Porsche’s high-performance EVs, the new SPE platform could be used in future models like the replacement of the electric Audi R8 e-tron as well as in a possible new Lamborghini. After all, the Italian supercar maker did unveil the Terzo Millennio concept recently, as an electric supercar from the future.

A senior VW executive confirmed to AutoNews that Porsche is indeed developing an EV platform for two-door sports cars and supercars, with a spokesman saying that it’s too early to provide further details. “We do not want to comment on future projects in detail at the moment,” he said.

Information on the planned electric sports cars and supercars is really limited at the moment, with the first SPE-based models expected to hit the roads after 2025. 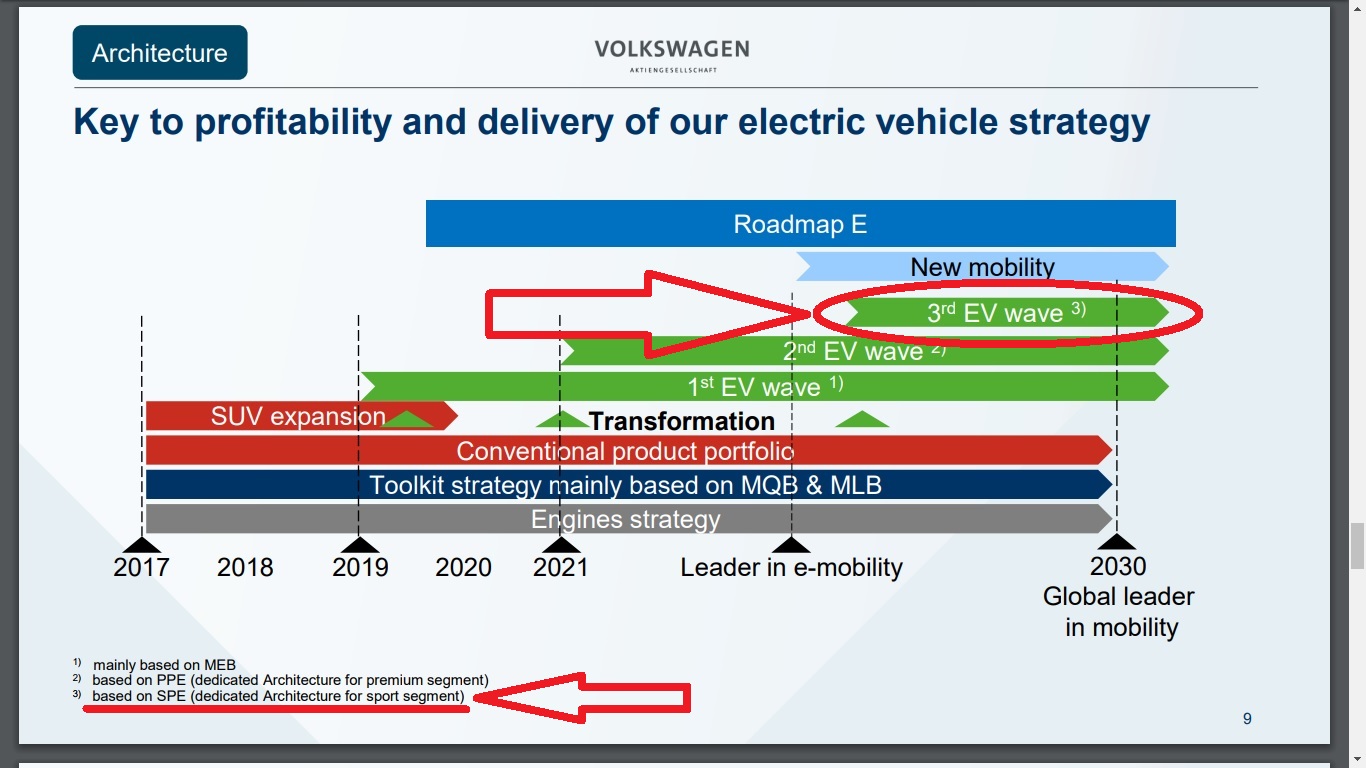