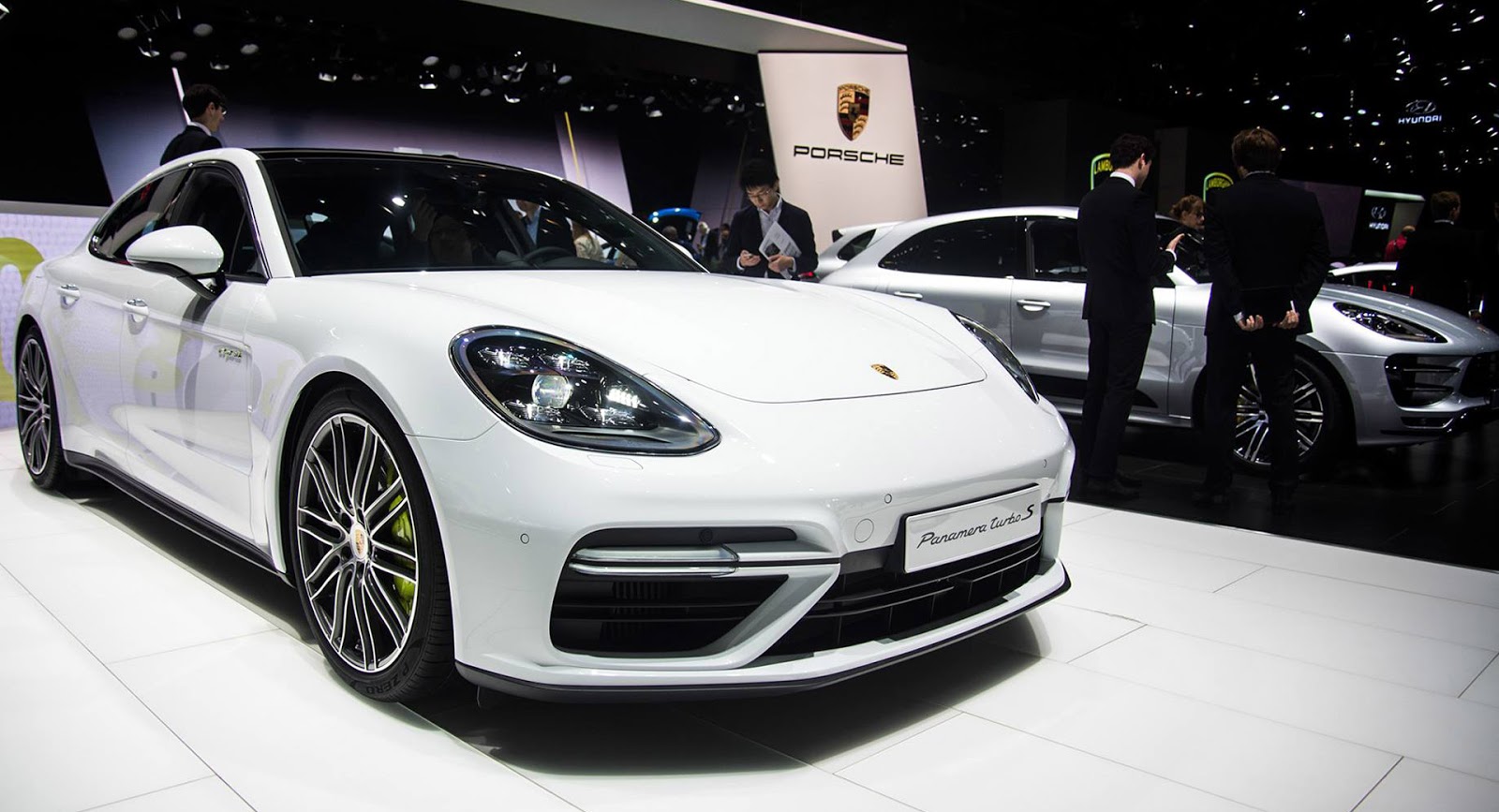 It’s been another record year of sales for Porsche, which delivered 246,375 vehicles over the course of 2017.

More impressive, though, is how quickly the German automaker – once a fringe player – has doubled its output. Just six years ago in 2011 (when it still reported its sales by fiscal year, not calendar), it’s worldwide total came to 116,978 units… or less than half of what it moved last year.

So what gives? The Macan, that’s what. Porsche introduced the compact crossover in 2014, and it’s since grown to become its biggest seller. It sold over 97,000 of them last year alone, which is about how many vehicles it sold in total as recently as 2010, which nearly matched the best sales year it had until then (98,652 in 2008).

China stands as the automaker’s largest single market, where sales rose by 10 percent to 71,508 units compared to a two-percent increase in the United States (at 55,420) and a three-point drop in Germany to 28,317.

By comparison to Porsche’s total of 246,375, rival Aston Martin sold just 5,117 last year (representing an increase of 58% over 2016 and a nine-year high). Despite a broader product lineup, Jaguar still hasn’t matched Porsche’s sales (with 178,601 vehicles moved last year). And Maserati? It has yet to publish its sales for 2017, but sold a record 42,100 vehicles in 2016. In fact it only sold its 100,000th vehicle in its entire history less than a year ago – which is only slightly more than all the Porsche Macans sold in 2017 alone.

Add all those numbers up – even throw in the few thousand that McLaren sold last year and that Ferrari and Lamborghini are each expected to report – and still Porsche delivered more cars than its chief rivals combined. That’s pretty darn impressive… but the competition is working hard at catching up.