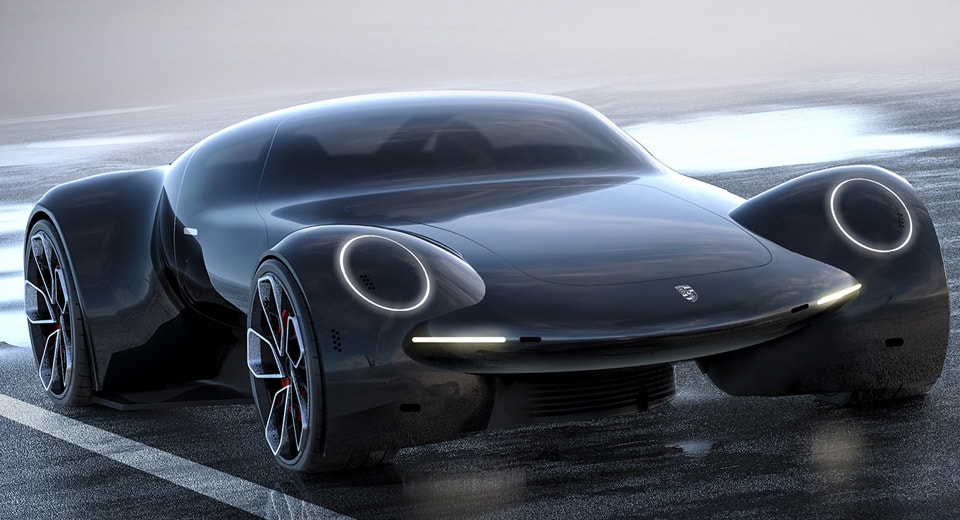 Porsche has said it won’t do another hypercar until the technology has developed to mark a significant leap forward from the 918 Spyder. With the 918 being a hybrid, it wouldn’t be unreasonable to expect its replacement to be powered by an all-electric drivetrain.

One take at the 918 successor is the 9e1, a study from French designer Romain Gauvin, who has drawn inspiration from the inimitable shape of the 911 and applied it to a futuristic electric hypercar concept.

That includes design cues such as a pair of round headlights, a gently rounded nose, a long front hood, an upright windscreen and a rear end sloping down to an enveloping strip of taillights. The muscular rear haunches also look like a suitable evolution of the 911, and Gauvin has even gone so far as to envision placing the main battery pack all the way at the back to preserve the 911’s signature position of the engine.

All in all, it’s futuristic design is definitely suitable for a future hypercar. On the other hand, Porsche prefers evolution rather than revolution, although its designers obviously have more freedom with hypercars than with the glacially evolving 911. 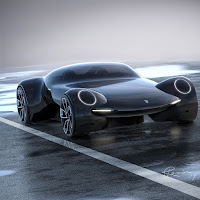 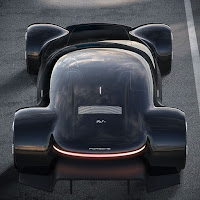 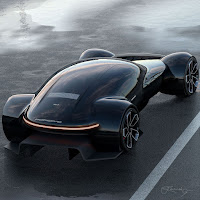 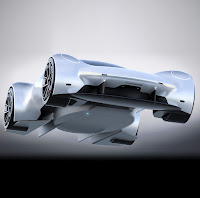