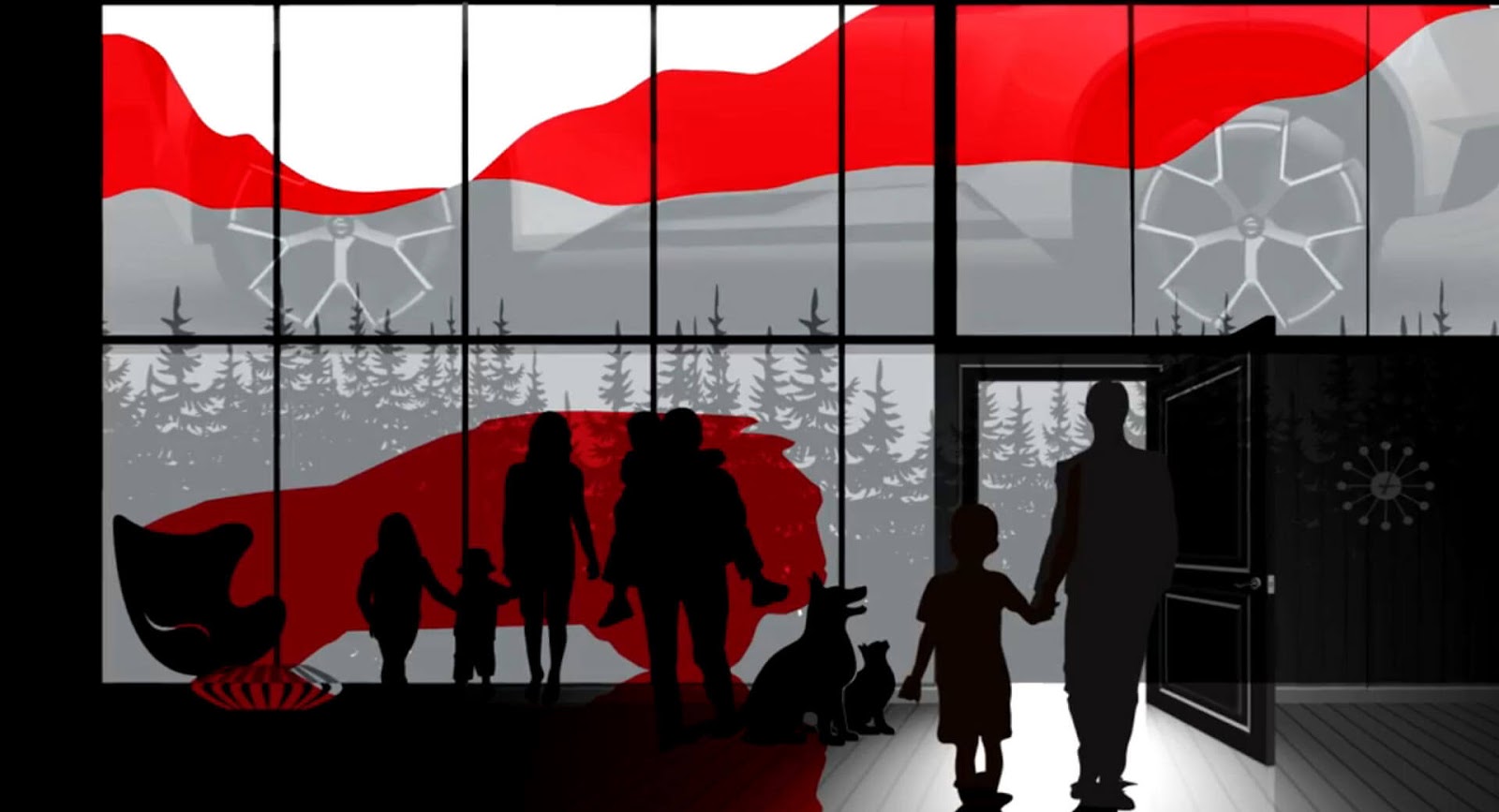 Nissan has released the third and final teaser video for their upcoming crossover concept which will debut at the North American International Auto Show next week.

The company is staying tight-lipped about the model but the latest clip reveals the concept will be a relatively small crossover that features aggressive side skirts and massive alloy wheels. We can also see the model will have boomerang-shaped headlights, a rakish windscreen, and a tailgate-mounted spoiler.

One of the more interesting aspects of the teaser video is that it shows the concept has something mounted on the roof. Since the concept is a crossover, it would be natural to assume this is a roof rack but Nissan has been touting the model’s “intelligent mobility” technology so it’s possible that the mysterious object could be related to autonomous driving technology.

Regardless of what’s on the roof, the video also gives us a glimpse of the interior and it shows the concept will have a minimalist cabin will have a rectangular steering wheel. The traditional instrument cluster has also been jettisoned and replaced by a widescreen display that spans the width of the interior. The display also appears to have two side view displays and this suggests the side mirrors have been replaced by video cameras.