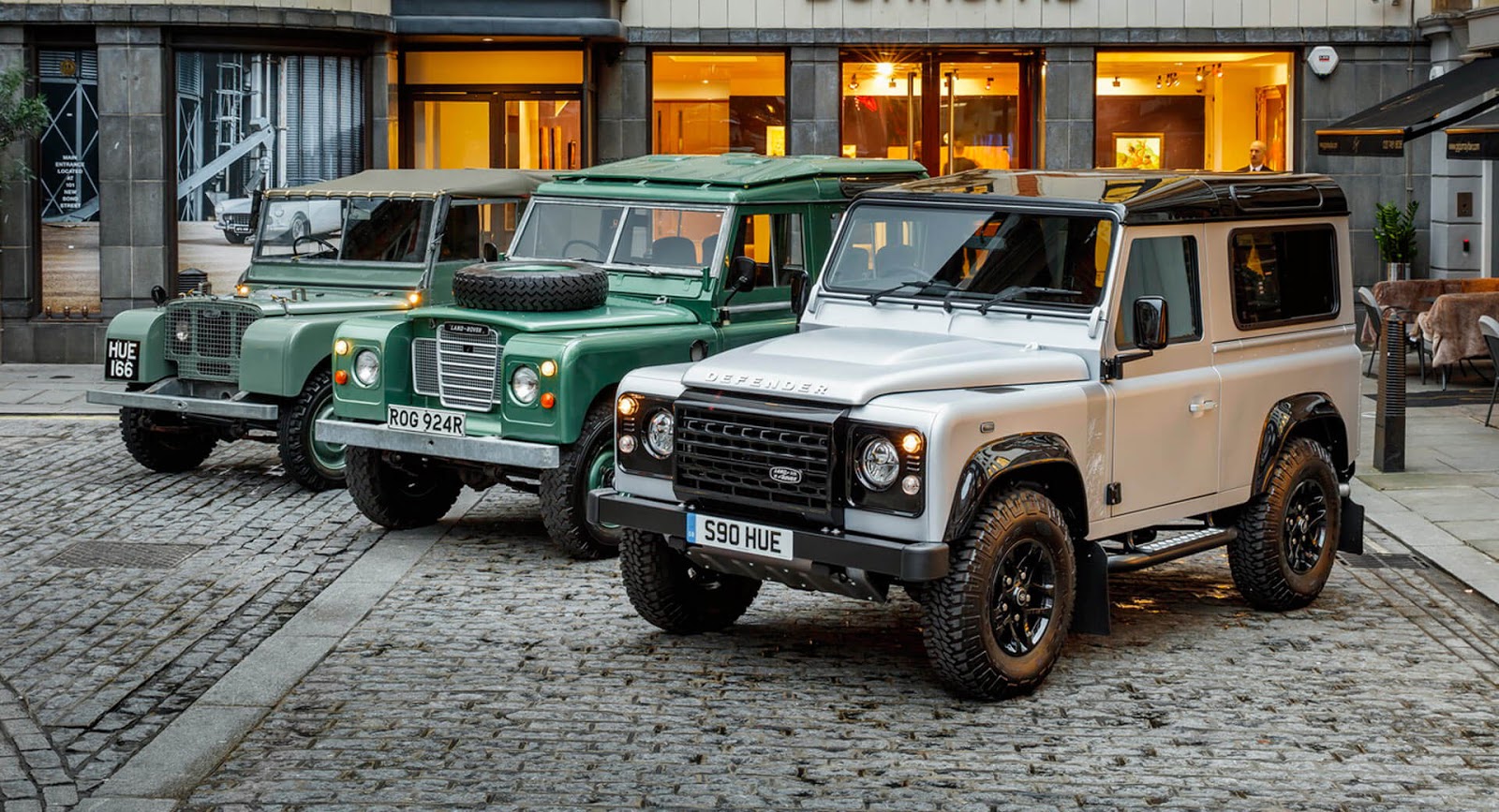 Land Rover’s next-generation Defender will premiere in the next 12 months and is expected to be sold with an all-electric powertrain.

The British carmaker has previously hinted about the possibility of a zero-emissions Defender, and Motoring now claims to have received word that the car has been given the go-ahead for production.

The claim comes from an unnamed “senior Jaguar Land Rover source” but no further details, including the size of the battery pack, have been revealed at this stage. With that being said, we know that the model will utilize at least one electric motor, potentially more.

Allowing the new Land Rover Defender to be offered with a host of different powertrains will be its platform. Rather than using the architecture of the next-gen Evoque or Land Rover Discovery Sport, or even the steel/aluminum platform of various Jaguar models, the new Defender is set to be underpinned by a custom version of the aluminum platform used by the Discovery, Range Rover, and Range Rover Sport.

Offered alongside the all-electric Defender will be a number of petrol, diesel, and hybrid alternatives. 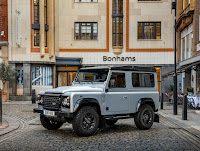