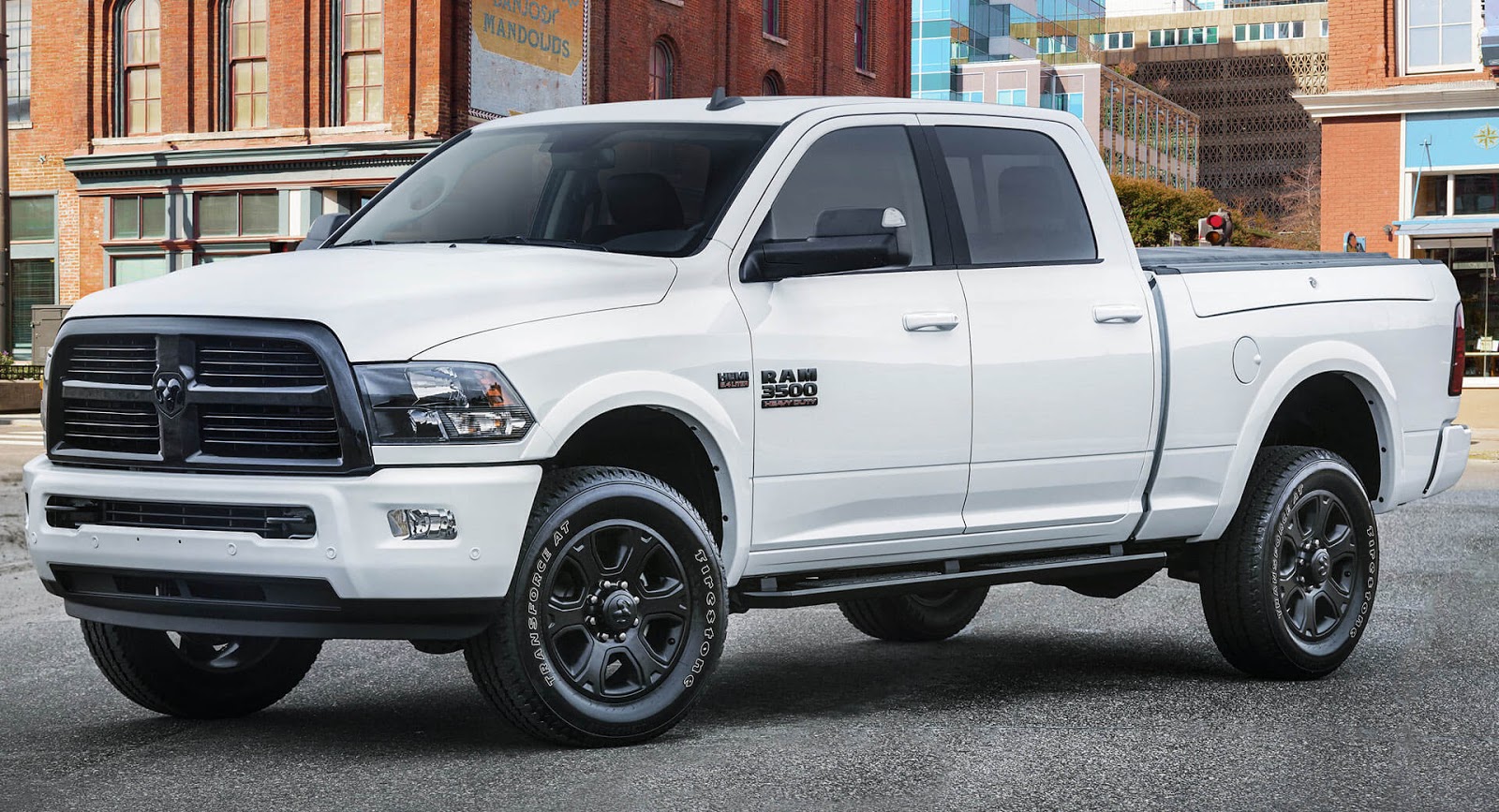 Fiat Chrysler Automobiles has announced plans to invest more than $1 billion into the Warren Truck Assembly Plant in Michigan to prepare the plant to build the next-generation of Ram Heavy Duty pickups.

Production is slated to begin in 2020 and the new Ram Heavy Duty trucks will be built alongside the Jeep Wagoneer and Grand Wagoneer.

The decision means the trucks will no longer be built at the Saltillo Truck Assembly Plant in Mexico. Instead, that facility will be repurposed to produce to build “future commercial vehicles for global distribution.”

The move is expected to create 2,500 new jobs at the Warren facility and the company says the decision solidifies the United States as the “global manufacturing hub for Ram products.”

Little is known about the next-generation of Ram Heavy Duty pickups but we’ll get a glimpse at how they will look when the 2019 Ram 1500 debuts at the North American International Auto Show next week.

Besides announcing the decision to move truck production to the United States, FCA revealed approximately 60,000 hourly and salaried workers will be getting a bonus of $2,000 in the second quarter to recognize their “continued commitment to the company’s success.” FCA says this and the truck announcement were both made possible by the passage of U.S. tax reform which occurred late last year. 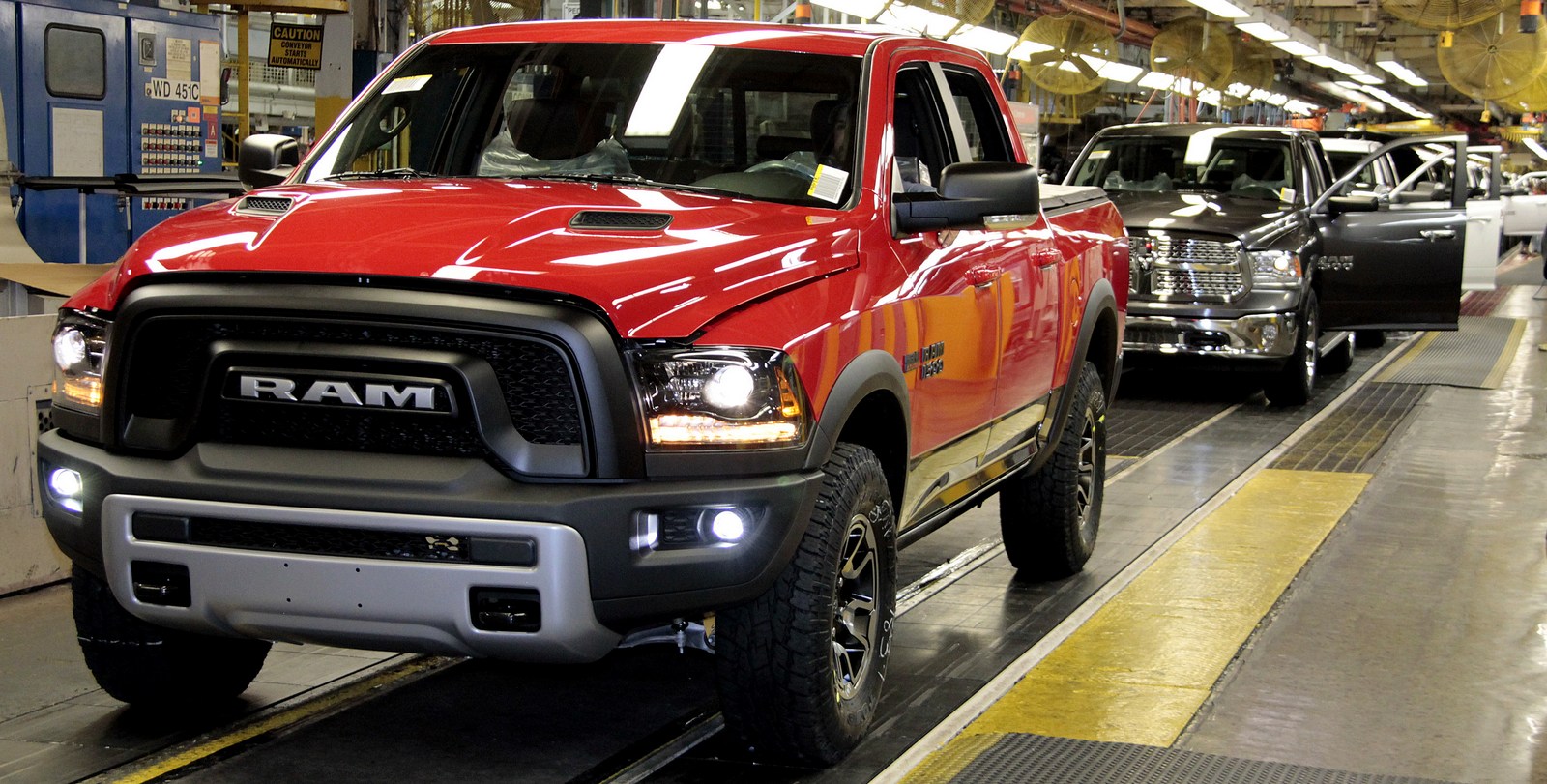