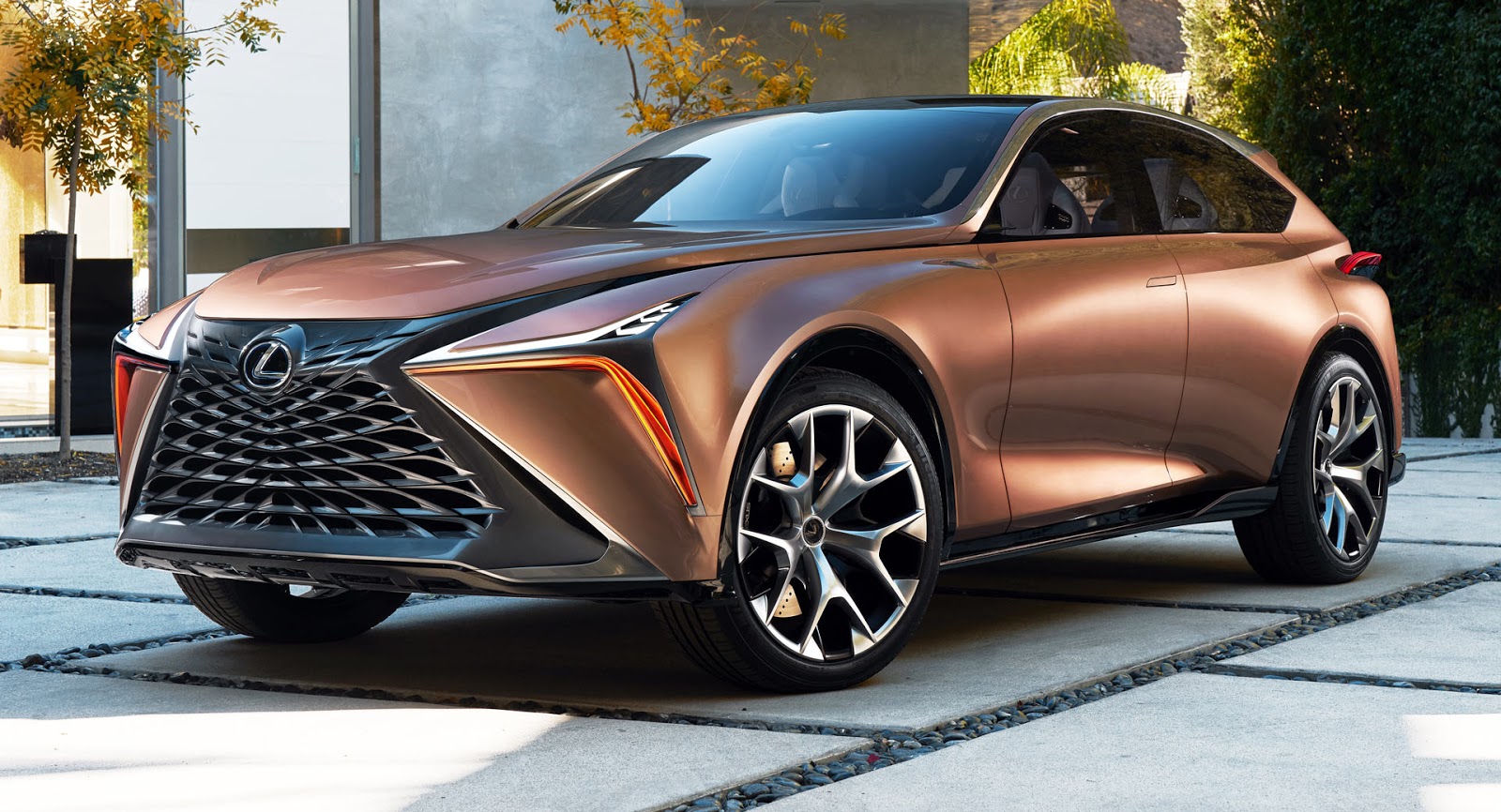 Lexus has pulled the wraps off the LF-1 Limitless concept at the Detroit Auto Show, showing off their vision for a flagship luxury SUV.

According to the company’s CALTY Design Research studio in California, the new Lexus LF-1 Limitless concept is designed to look “like molten metal being forged into a fine Japanese sword”, previewing at the same time the next step in the company’s design language.

“This is our vision for a new kind of flagship vehicle that embraces crossover capability without giving up the performance and luxury delivered by today’s top sedans,” said Kevin Hunter, president, CALTY Design Research. “The LF-1 Limitless concept incorporates imaginative technology while creating a strong emotional connection by improving the human experience for the driver and passengers.”

Lexus avoided to specify what kind of powertrain the LF-1 concept uses by simply saying that “like the name of the concept, the possibilities for powertrains are limitless”. Choices include everything from fuel cell to plug-in hybrid and from gasoline to pure electric.

The company’s designers take great pride at the LF-1’s athletic proportions, with the cabin sitting deep within the chassis which in combination with the 22-inch alloys give it an aggressive and powerful stance.

Another interesting fact is that Lexus didn’t use any chrome on the bodywork, with the spindle grille featuring LED lighting that greets the driver on arrival. “This LF-1 Limitless concept illustrates what could happen if Lexus were to add a flagship crossover to our line-up. It’s a gorgeous execution and we’re anxious to see our customers’ and dealers’ response,” said Lexus General Manager Jeff Bracken.

The cabin was designed for maximum comfort for every passenger, adhering to the Japanese tradition of omotenashi, or hospitality. The dashboard does away with analog knobs and buttons, replacing them with motion-activated controls and a minimalist display ahead. As you would expect from a concept in 2018, the Lexus LF-1 Limitless also offers a fully autonomous Chauffeur mode as well. 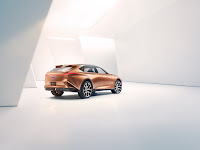 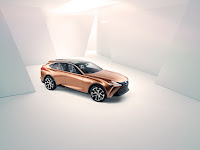 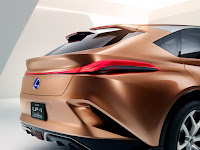 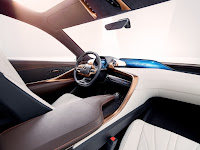 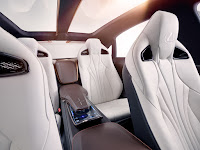 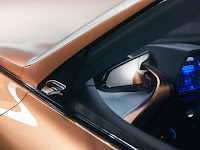