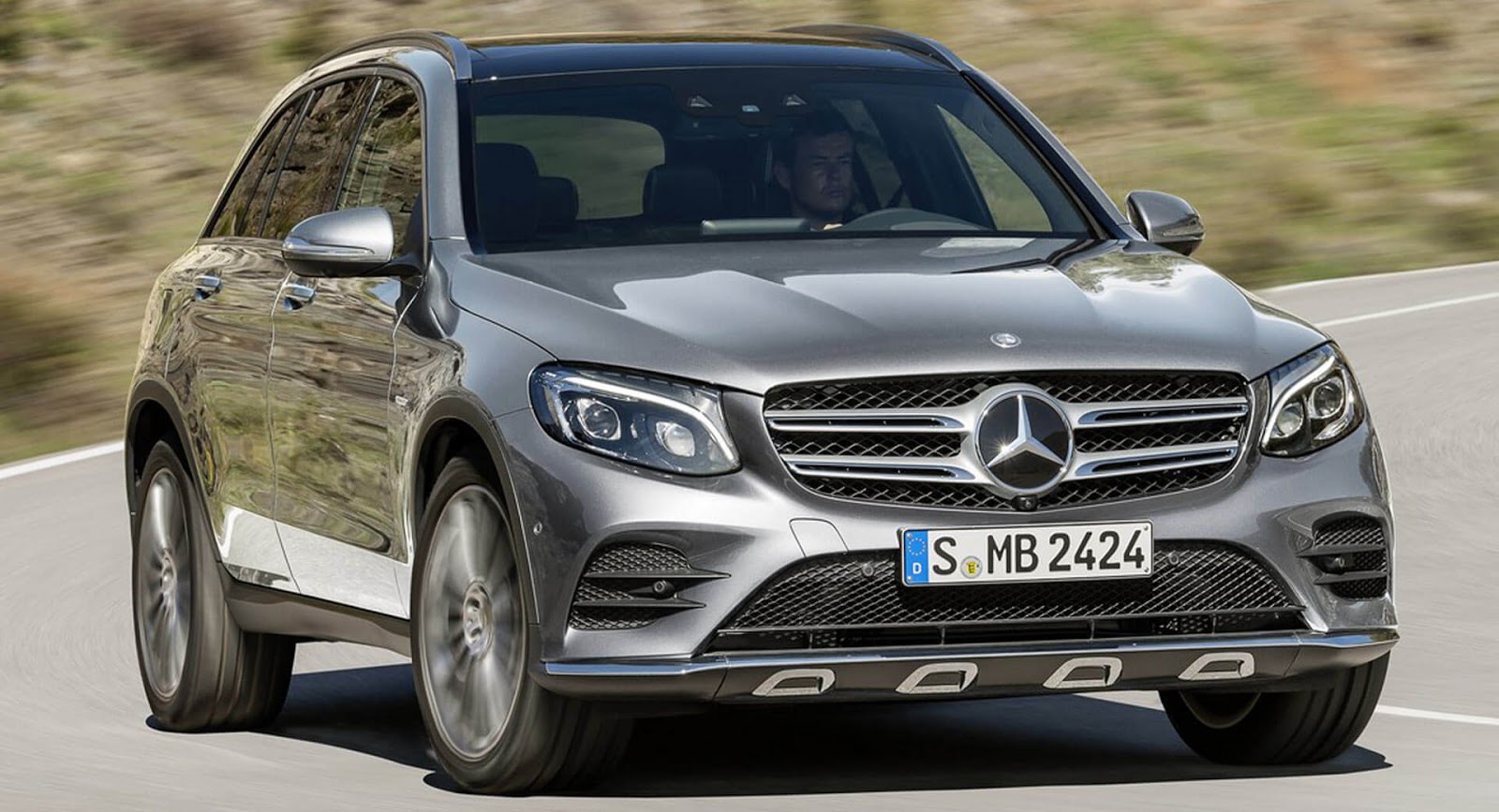 Mercedes might have given up on diesel engines in the United States but its plug-in hybrid lineup continues to grow as the company has released pricing information for the 2018 GLC 350e.

Car and Driver reports the model will go sale this summer and a listing on the company’s website reveals pricing will start at $49,990. That’s $7,940 more than the GLC 300 4MATIC but the crossover is eligible for a $4,460 federal tax credit which lowers the difference to $3,480.

Moving into the cabin, drivers will sit behind a three-spoke multifunction steering wheel and find themselves surrounding by natural grain brown ash wood trim. Other highlights include a 14-way power driver seat, a dual-zone automatic climate control system, and an infotainment system with a 7-inch display.

Power is provided by a plug-in hybrid powertrain that consists of a turbocharged 2.0-liter four-cylinder engine, an electric motor, and a lithium-ion battery pack. This setup enables the crossover to produce a combined output of 320 hp (238 kW) and 413 lb-ft (559 Nm) of torque. In terms of performance, the all-wheel drive model can accelerate from 0-60 mph in just 6.2 seconds.

Mercedes hasn’t released fuel economy data but the crossover’s battery can be recharged in less than 2.5 hours. The model also has a number of eco-friendly features including a haptic accelerator pedal which pulses twice in ECO mode to let drivers know they can “save fuel without reducing performance by letting up on the gas.” The GLC also has a radar-based regenerative braking system which automatically adjusts itself to recuperate as much energy as possible.