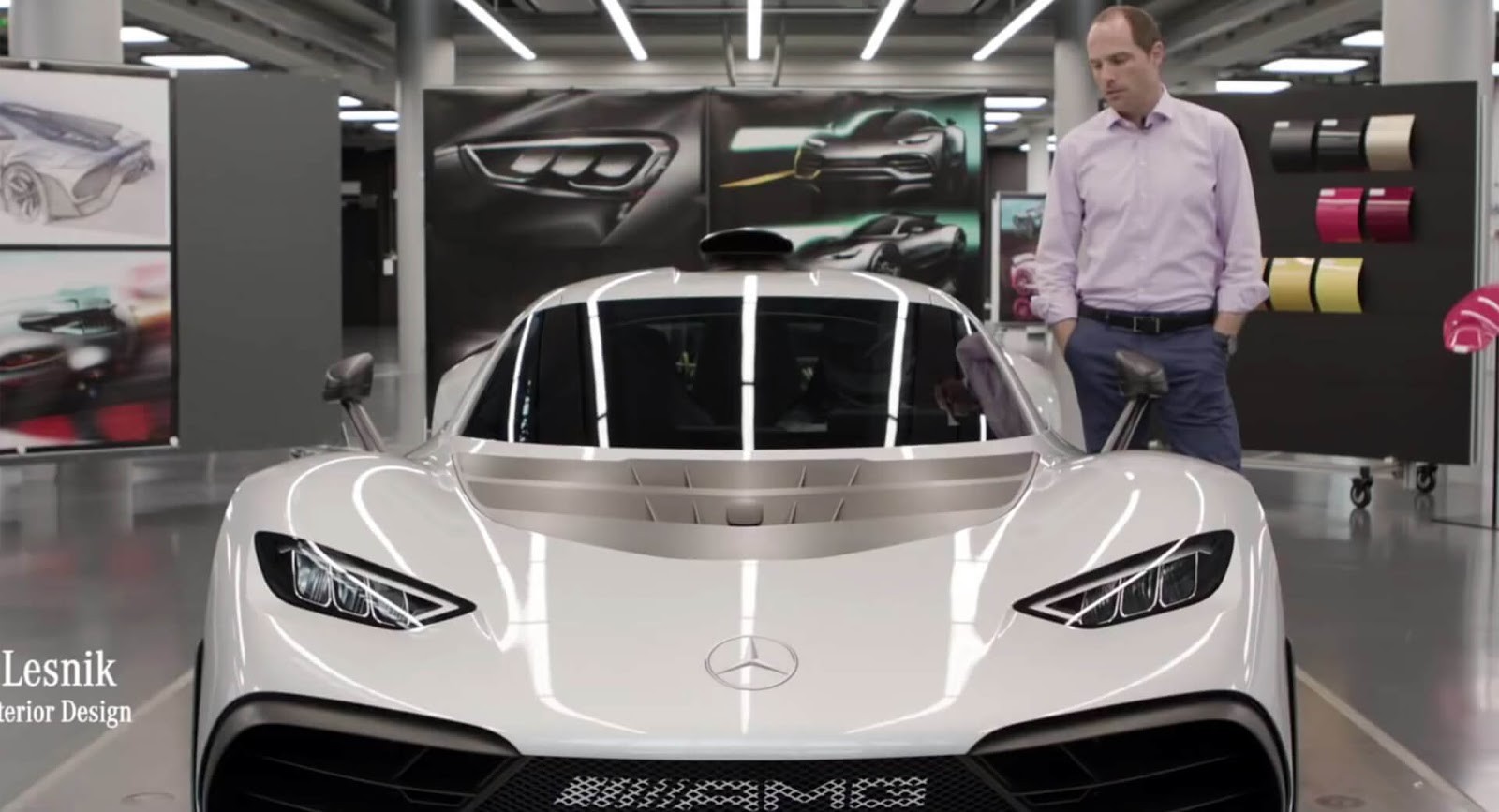 From the CLK GTR to the SLR McLaren, Mercedes has made some epic supercars over the years – but nothing quite like the Mercedes-AMG Project One.

The world-beating hypercar aims to take everything Mercedes has learned over the course of the past four years of dominating Formula One racing and apply it to the road.

At its heart sits a 1.6-liter turbocharged V6 hybrid powertrain closely based on the F1 unit and capable of producing around a thousand horsepower in a package weighing less than 2,900 pounds. Impressive as that combination may be, though, there’s clearly a lot more going on with the Project One (or whatever it’ll ultimately be called) than the numbers indicate.