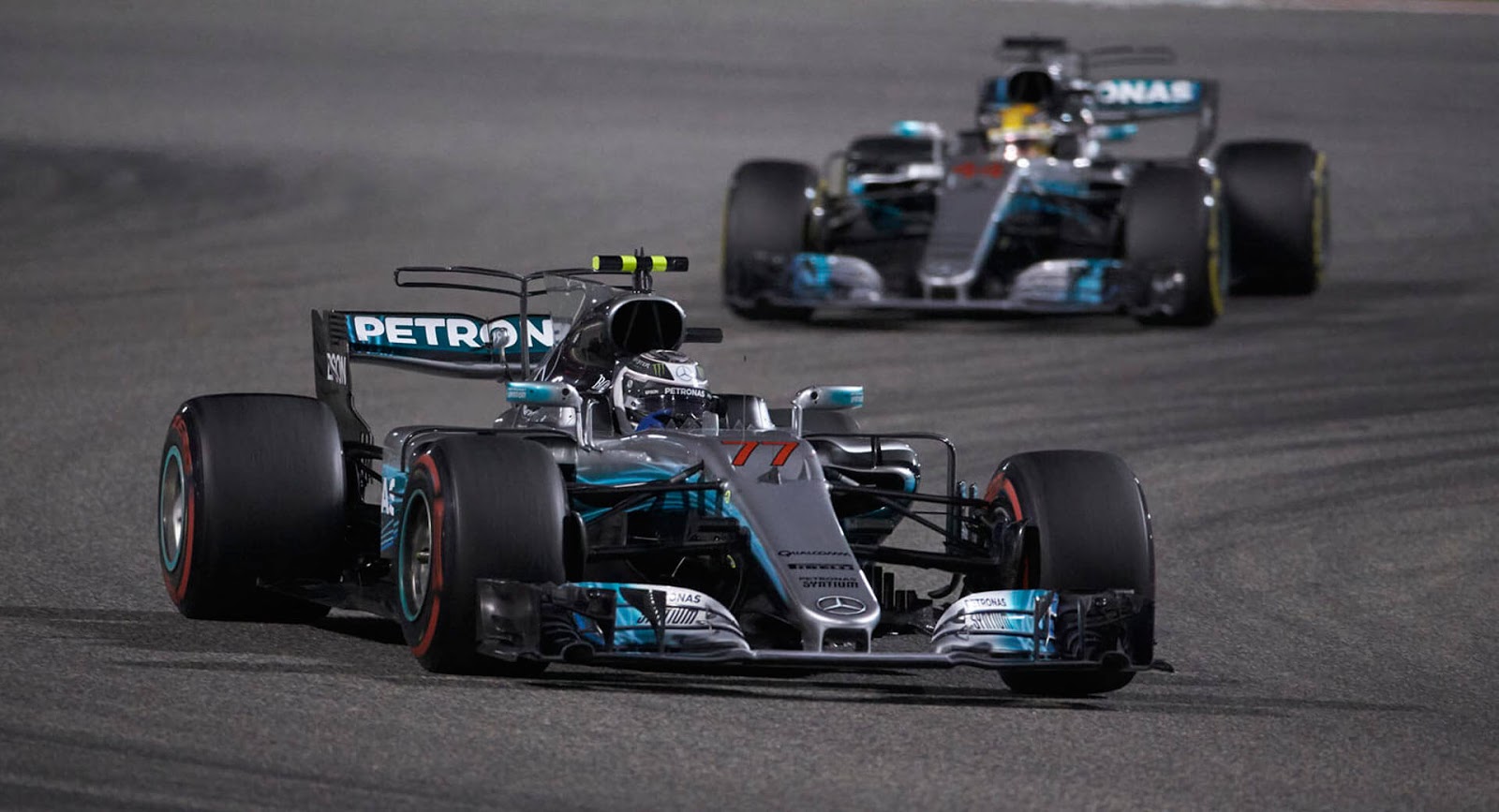 The Mercedes team has largely dominated Formula One for the previous four seasons but the squad isn’t going to rest on its laurels in 2018.

Recently discussing the brand’s engine for the 2018 season with Motorsport, Mercedes engine boss Andy Cowell said the powertrain will be “pretty much all new.”

“It’s had several phase-ups through the season and we’ve got ideas to improve the power, the indicated power in the engine.

“We’ve got ideas to reduce the friction in pretty much every area of the power unit, or the losses in electrical systems,” Cowell revealed.

According to Cowell, Mercedes knows a selection of areas where it can improve its powertrain to ensure it retains an advantage over the likes of Ferrari, Renault, and Honda-produced engines.

“So you freeze the concept, you do the work, you do the prove-out, you go racing and all the way along that journey it’s intensely frustrating because you’re learning but you cannot incorporate into that phase without corrupting the quality fundamentally.

“So it’s ensuring that we do have a learning culture that observes and learns and reflects and then remembers that so that then when it’s time to put the next concept together we’ve got a whole load of ideas and a lot of it is small, marginal gains on well-trodden areas,” Cowell said.

During the first half of the 2017 season, the Mercedes team was challenged by Ferrari ace Sebastian Vettel. However, the Italian marque’s form declined rapidly in the latter half of the championship, allowing Lewis Hamilton to comfortably win the driver’s championship and for Mercedes to secure a fourth consecutive constructors’ championship.