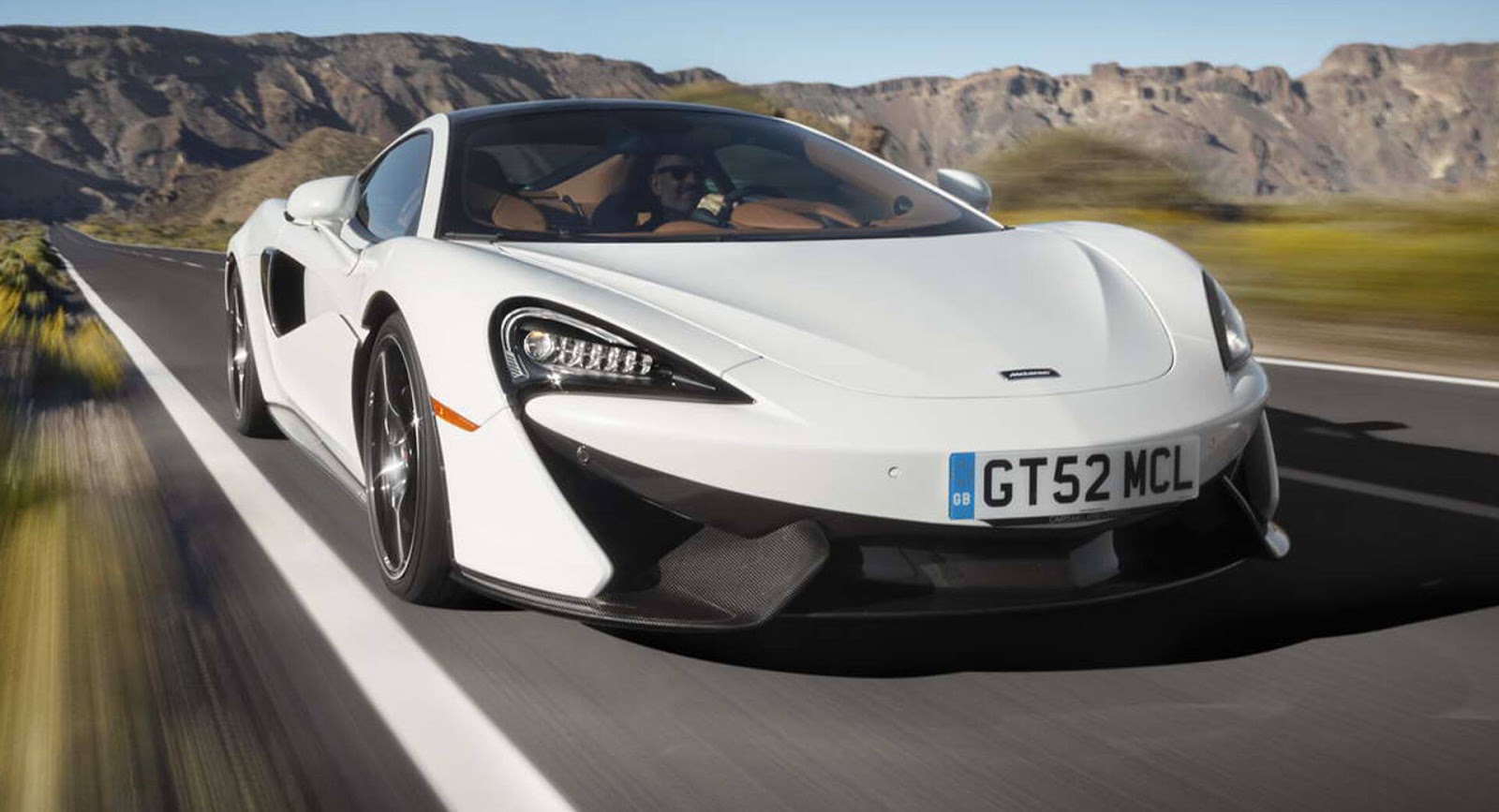 McLaren has decided to introduce a new S Handling Pack for the 570GT supercar, providing it with a very similar setup to the 570S.

Priced at £4,900 ($6,622), the S Handling Pack adds a set of stiffer springs, quicker steering, new uprights and actuators, and the same stability control settings as the 570S. Additionally, the 570GT S Handling Pack benefits from its sibling’s steering and damper software.

The British supercar manufacturer says it expects 60 per cent of all 570GT customers to opt for the S Handling Pack.