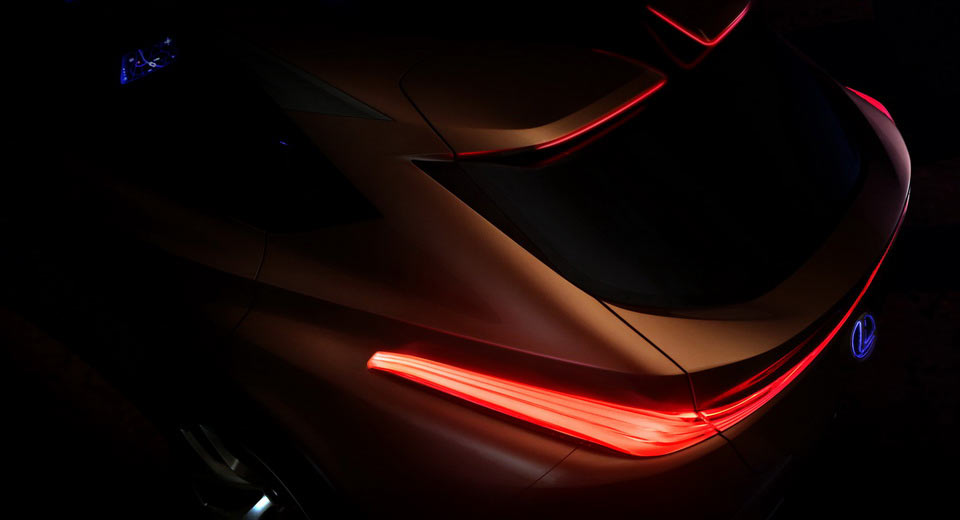 Lexus will reveal a new flagship SUV concept called LF-1 at the upcoming Detroit Auto Show and decided to tease us with a partial photo of it.

All we know so far is the LF-1 was designed at the CALTY design studio in Southern California and is expected to showcase the next step in Lexus’ current design language, with the company describing it as a “crossover with no limits”.

“Lexus will reveal a striking new concept that reflects the next genre in luxury crossover vehicles. Created by the CALTY design studio in Southern California, the Lexus LF-1 Limitless is a flagship crossover that redefines the boundaries of luxury,” the company said in their short press release.

So it looks like Lexus is getting ready to enter the luxury SUV game, with the single teaser image revealing a sloping roofline which means that the LF-1 concept will most likely be a big SUV Coupe of some sort.

Everything will be much clearer once Lexus pulls the wraps off the LF-1 SUV concept at the 2018 North American International Auto Show in Detroit. 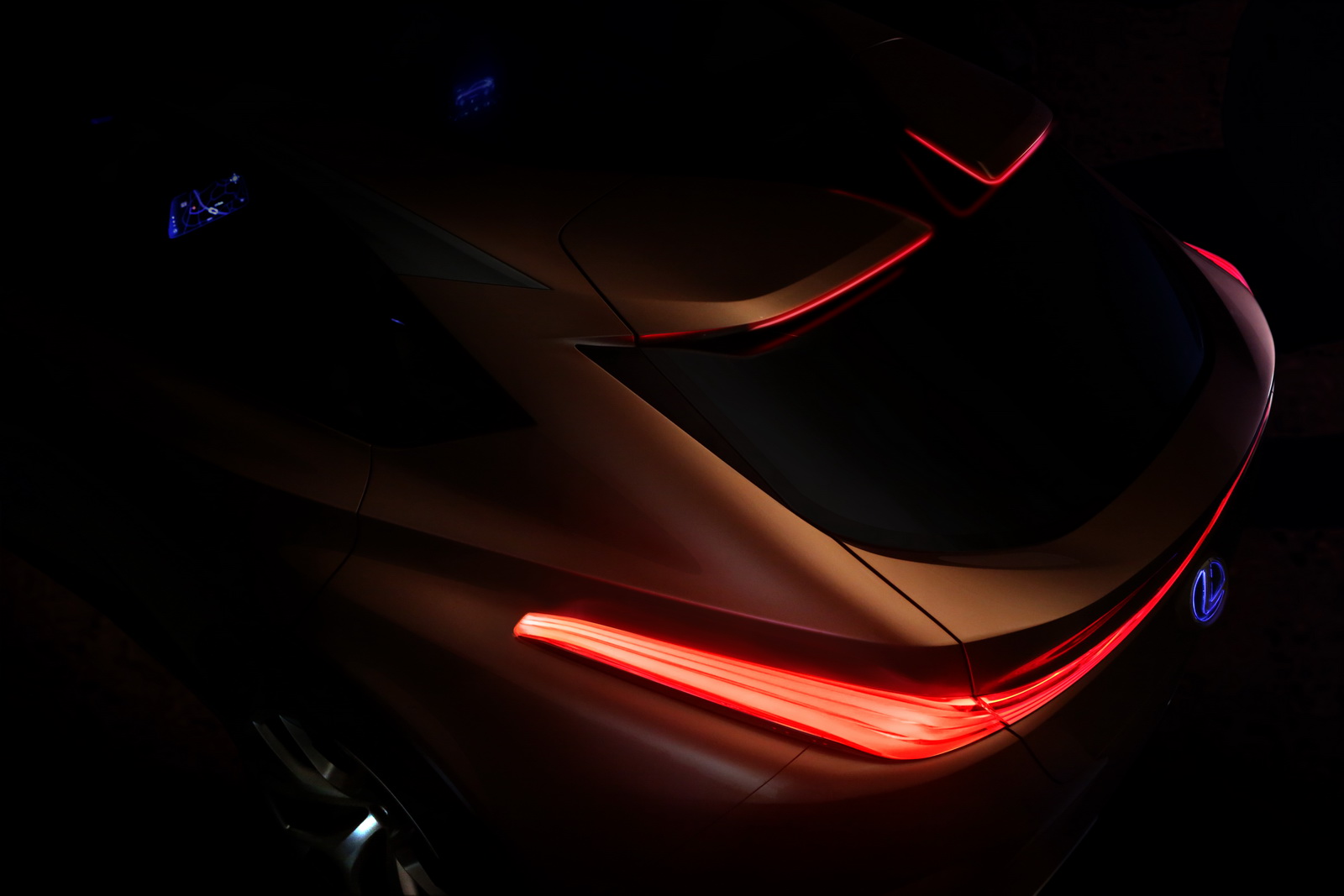