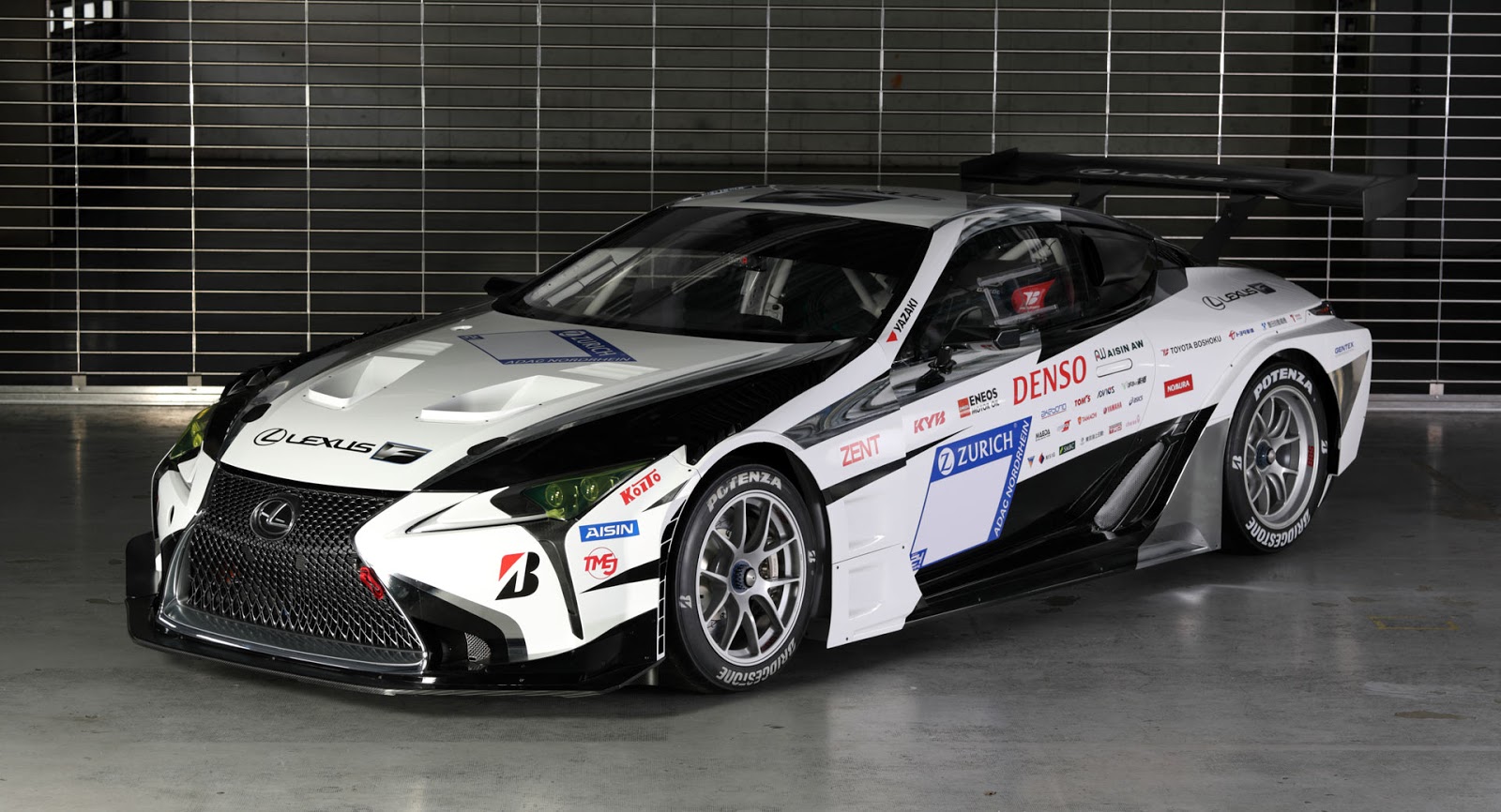 Toyota Gazoo Racing has officially found the vehicle that it will compete with in the ADAC Zurich 24h-Rennen (the 24 Hours of Nürburgring) – a highly-customized Lexus LC.

This year’s grueling race is set to commence on Saturday, May 12 and marks the 46th time the race has been run at the iconic racetrack. Toyota Gazoo Racing will be competing in the race for the 12th consecutive year, which it’s usually done in some kind of modified Toyota or Lexus.

The motorsport arm also points out that it usually competes in the event with a car that’s built by Toyota employees and races the vehicle with the help of mechanics and engineers from Toyota.

So, going with the LC was a no-brainer, especially as the coupe is an easily-distinguishable halo car for the automaker. Besides saying that the car has been “refined to race specifications” and that it will be powered by a modified version of the Lexus’ 2UR-GSE 5.0-liter V8, Gazoo Racing didn’t provide any specs on the vehicle.

Previously, Gazoo Racing has competed in the SP-PRO, SP8, and SP3. We expect the customized LC to race against other vehicles in the SP8 class. The four drivers that will be piloting the machine include Takeshi Tsuchiya, as the chief driver, as well as Takamitsu Matsui, Naoya Gamo, and Yuichi Nakayama.