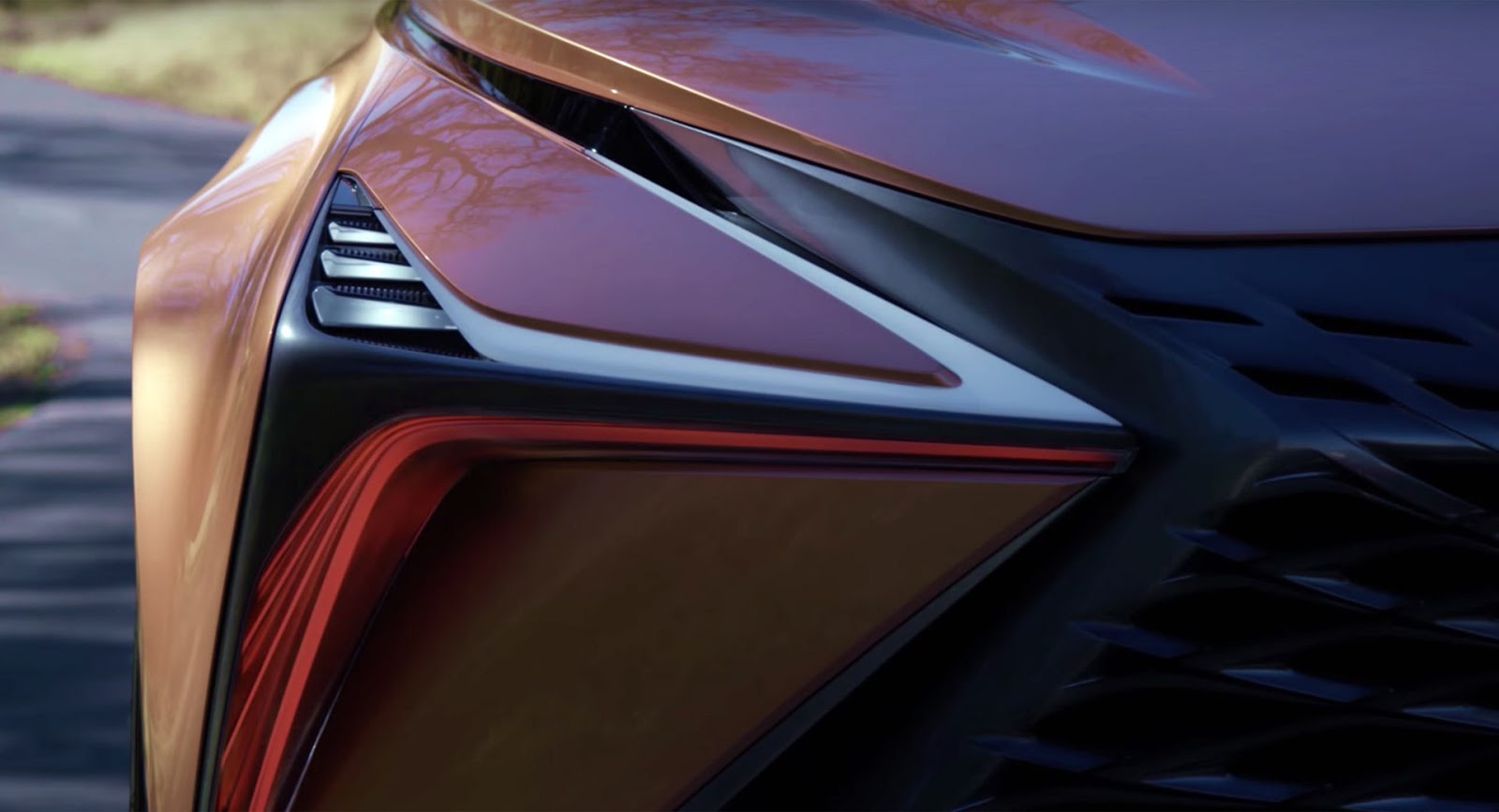 Of all the new concepts that’ll be unveiled at the Detroit Auto Show this week, one of those we’re looking forward to seeing the most is the Lexus LF-1 Limitless.

Billed as a “premium flagship crossover,” the concept has been the subject of two successive teasers until now, and Lexus has just released yet another.

The video is still far from a full reveal, stopping short from showing the overall shape. It does, however, give us a glimpse at some of the show car’s details, including the innovative headlights, mesh grille, split-five-spoke wheels, part of the tailgate, and the techy-looking center console controls.

From what we can see so far, it looks like it could be a real stunner, even if it is a crossover and not, say, a supercar to succeed the LFA. But then, if recent history (starting with Porsche and the Cayenne) has shown us anything, it’s that luxury crossovers are the big sellers bringing in the cash that allow automakers to make the supercars.