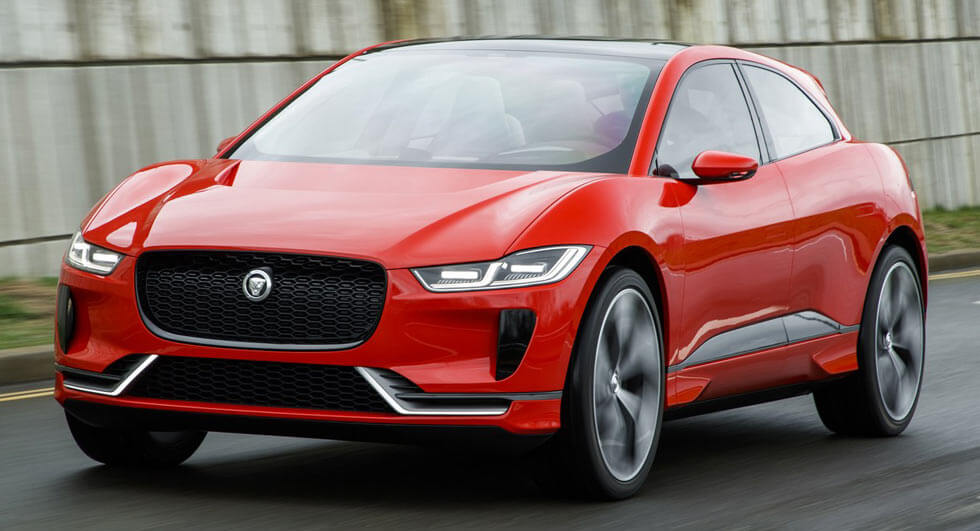 Jaguar is gearing up to launch its I-Pace in the second half of 2018 and a new report is suggesting Land Rover will eventually receive its own version of the electric crossover.

In an interview with Drive, Land Rover Chief Creative Officer Gerry McGovern confirmed the variant was inevitable. He declined to say when the model will be launched or how it will be positioned but the designer confirmed the vehicle will have to be capable off-road.

That’s not much to go on but focusing on the model’s off-road capabilities would be one way to distinguish it from the Jaguar I-Pace. The model would also have unique styling with plenty of Land Rover DNA.

There’s no word on what Land Rover’s version of the I-Pace will look like but McGovern said electric powertrains open up a number of possibilities as the elimination of a conventional engine frees up a significant amount of space. As he explained, “Do you want to utilize that space for all types of innovative features. Do you put all that extra space inside? That does fundamentally change the volume and proportions of the vehicle, which is crucially important to design.”

Assuming Land Rover’s variant remains faithful to the I-Pace, we can expect the model to have a 90 kWh battery and an electric powertrain that develops approximately 400 hp (298 kW) and 516 lb-ft (698 Nm) of torque. This should enable the crossover to accelerate from 0-60 mph in around four seconds and have a range in excess of 220 miles (354 km) on a single charge.