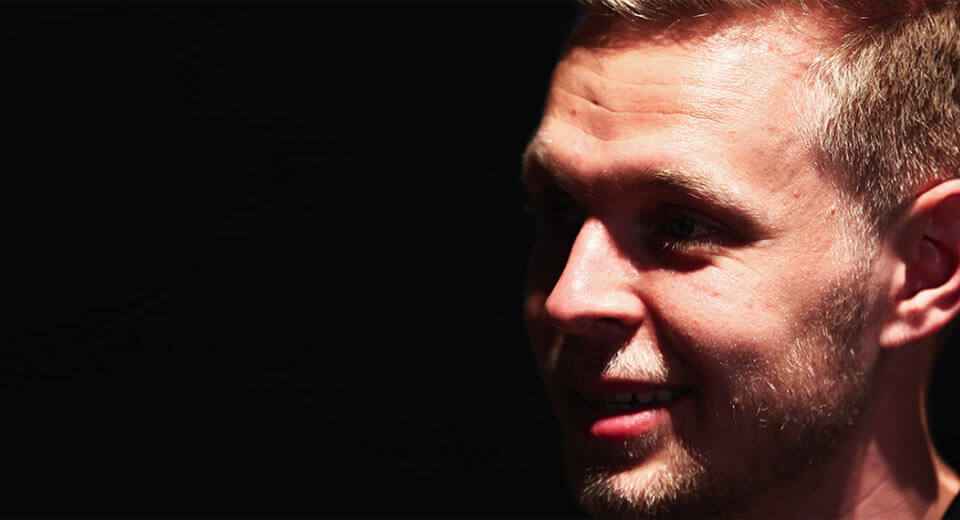 Both Fernando Alonso and Lance Stroll will contest January’s Daytona 24 Hours and Racer reports that they could be joined by fellow F1 driver Kevin Magnussen.

If the Haas F1 driver does secure a seat, he will share the circuit with his father, Jan Magnussen, the current IMSA WealtherTech SportsCar Championship GT Le Mans winner. A drive with AXR would see the younger Magnussen partner with Joao Barbosa, Filipe Albuquerque, and Christian Fittipaldi.

“What’s the saying politicians use, ‘I cannot confirm or deny what I’m being asked? I’ll say this: we’re honored to be spoken of in this conversation,” he said.

Alonso will compete for United Autosports with one the team’s JSP217 prototypes while Stroll has landed a seat with Jackie Chan DC Racing in the Oreca-Gibson 07 prototype.