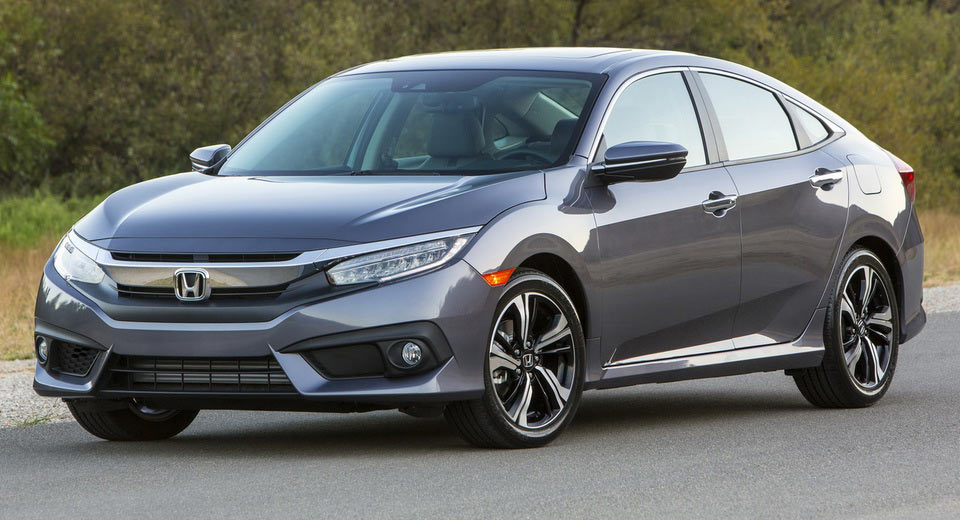 CarMD has released its latest Vehicle Health Index Make & Model Reliability Rankings which examine how often vehicles show their check engine lights and how much those resulting repairs typically cost.

According to the company, they analyzed the check engine health of more than 4.2 million vehicles from between 1996 and 2017. The data was collected from CarMD’s network of ASE-certified technicians who “recommend, validate and upload repairs and costs to the database on a daily basis.”

The results of the study show Hyundai vehicles have the lowest average repair cost for a check engine light issue as the resulting parts and labor typically cost owners $306. The company was closely followed by Mazda and Kia which both had costs under $320.

The costs vary significantly by model and three most affordable average repair costs were for the 2012 Mazda 5, 2015 Kia Forte and 2015 Chevrolet Traverse. The Mazda 5 was the clear winner as its average repair cost was just $109.30. The Forte and Traverse had averages of $150.02 and $152.60, respectively.

The company says at least 10 percent of vehicles in the United States have their check engine light on at any given time and repair costs car vary widely as sometimes the light is activated for something as simple as not fully tightening the gas cap. 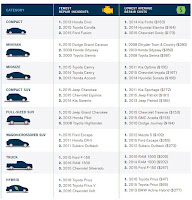 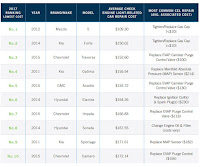