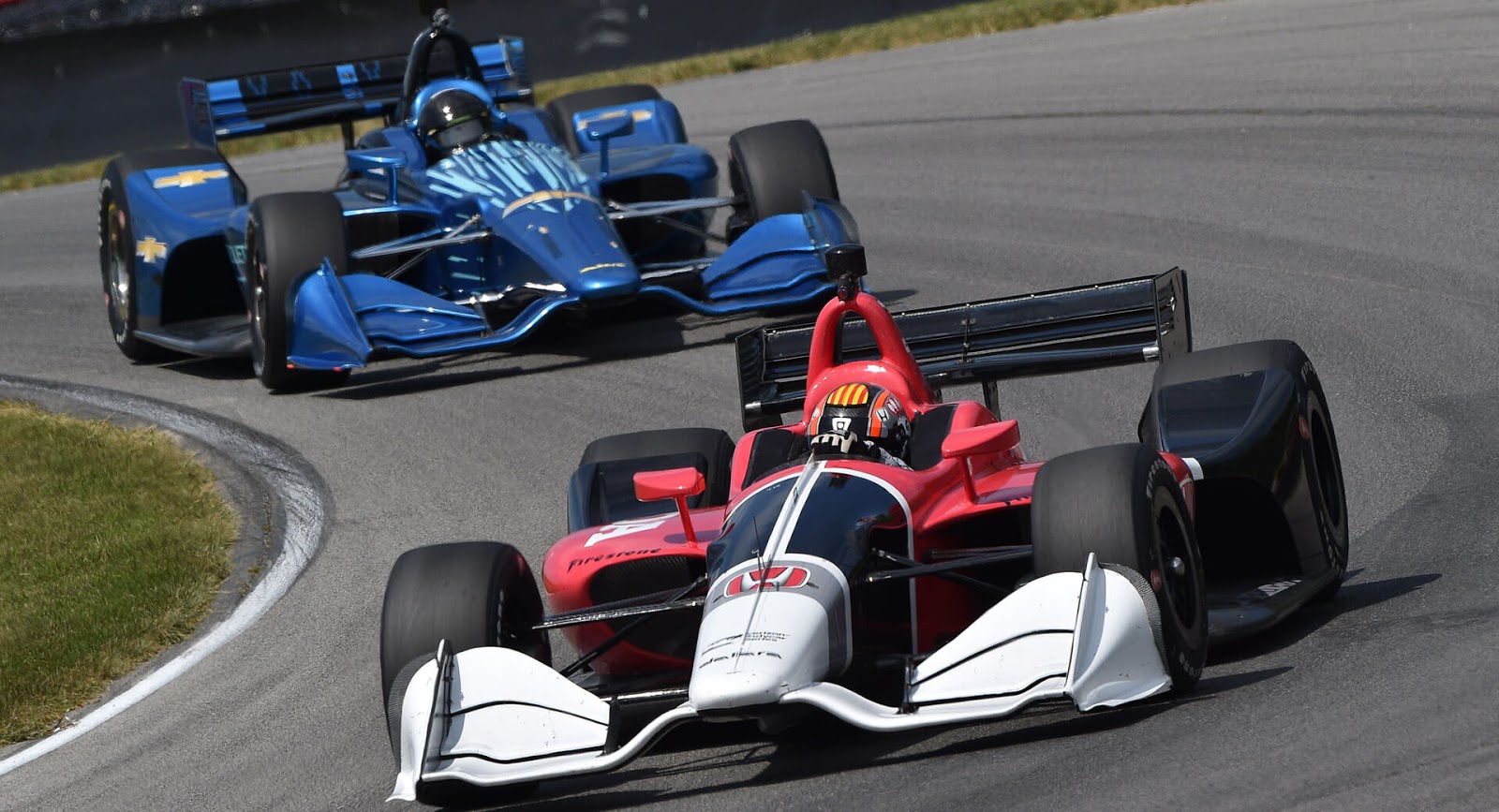 For the past several years, the IndyCar Series has been a showdown between Honda and Chevy, but that could change in the near future.

“Another OEM partner is a huge goal of ours,” series organizer Jay Frye told Autosport. “This doesn’t mean that any of them are coming for sure, but there’s a couple that I would say are active and we’re encouraged by.”

Frye says that the requirement for participating automakers to supply their own unique aero kits was a “big hurdle to get a new OEM to come in,” but now that they’ve been standardized, more manufacturers have shown interest.

Another part is showing potential manufacturers that the series has a long-term plan for growth. With a new direction, Frye believes that the series could attract another automaker by 2020.

The last automaker to compete alongside Honda and Chevy was Lotus, which briefly fielded an ill-fated campaign in 2012. Other manufacturers to have supplied engines to the series and its predecessors in recent history have included Toyota, Infiniti, Ford, and Chevrolet’s now-defunct sister brand Oldsmobile.

McLaren supported a Honda-powered entry at the last running of the Indy 500, and could again, but not as an engine supplier.