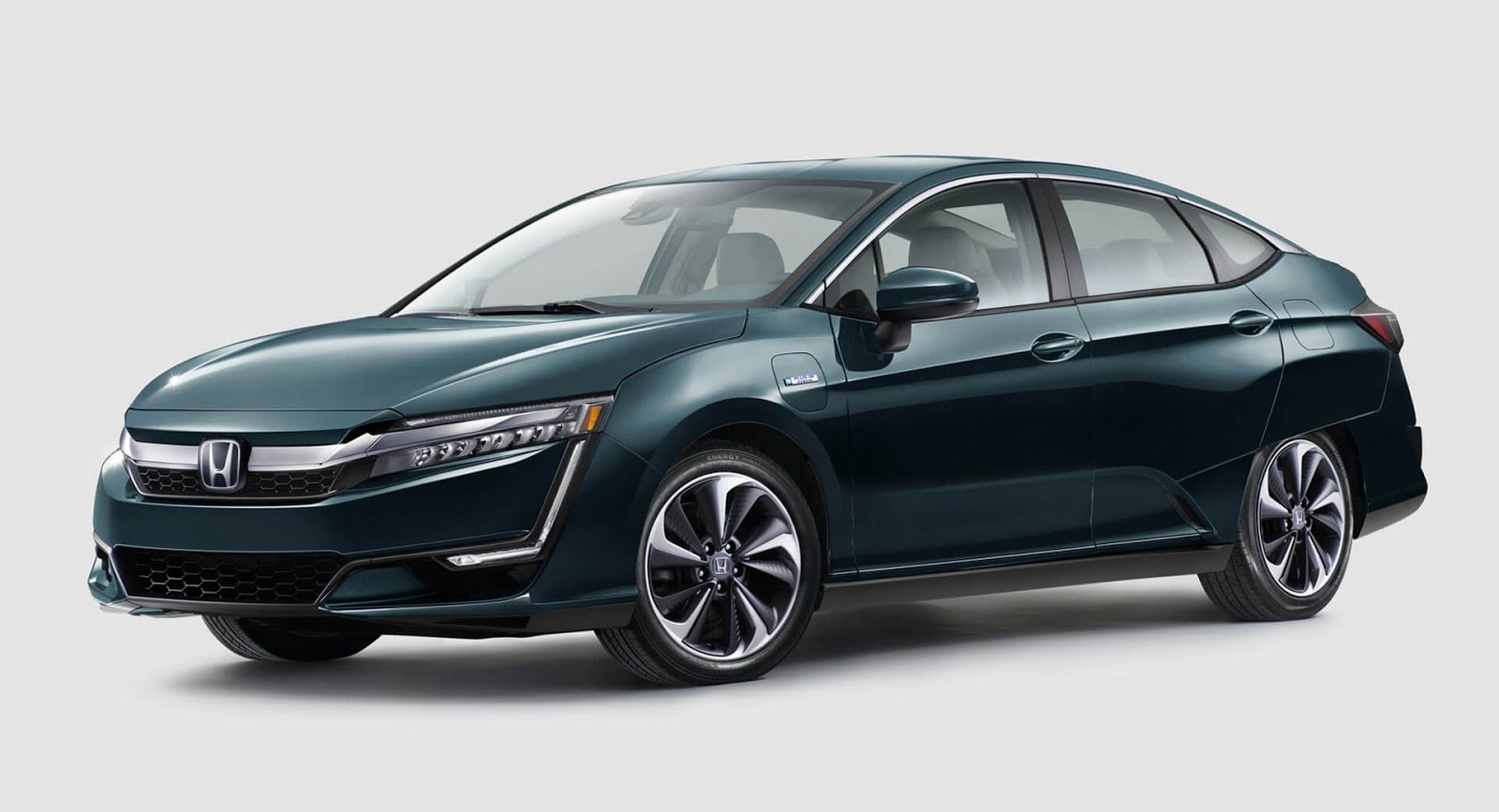 Honda is reportedly the latest company to jump onboard the solid-state battery train.

At the same time, the spokesman shot down rumors that Honda was researching the tech alongside Nissan, stating that “at the moment we’re not developing them with another automaker.”

Earlier this week, BMW became the latest carmaker to confirm that it was working on solid-state batteries as the industry looks beyond the lithium-ion batteries currently used by hybrids and all-electric production vehicles. 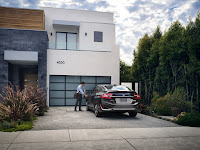 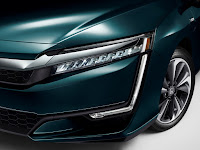