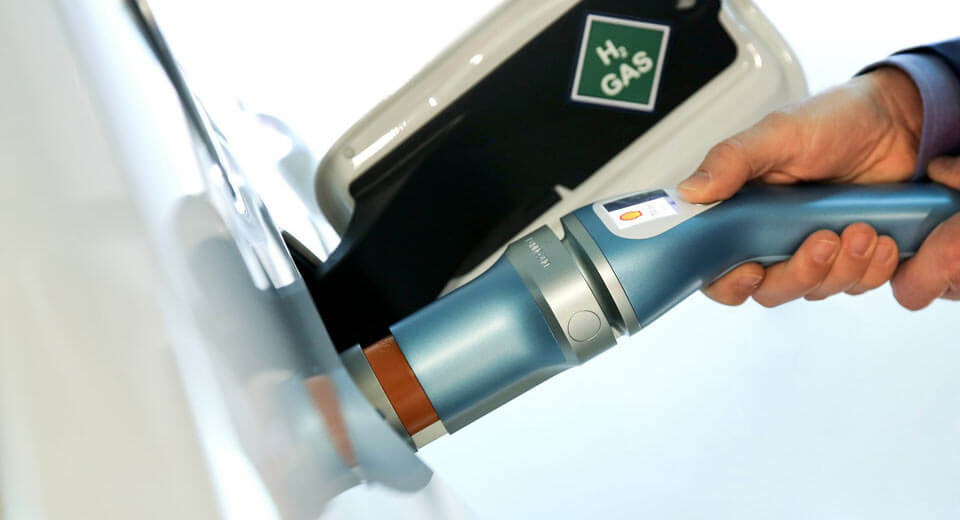 Honda, Toyota, Nissan, and eight other companies have finalized an agreement to construct a network of hydrogen charging stations throughout Japan.

Details of the plan were first announced in May with the signing of a memorandum of understanding. Other companies involved include Nippon Oil & Energy, Idemitsu Kosan, Iwatani, Tokyo Gas, Toho Gas, Air Liquide Japan, Toyota Tsusho, and the Development Bank of Japan.

In the first four years of the project, the companies intend on constructing 80 new hydrogen stations across the country and to have 40,000 hydrogen vehicles on local streets by 2020.

Beyond the construction of the new stations, the new company will promote hydrogen technologies, make charging more convenient, and ensure that charging equipment is standardized across companies.

Although many carmakers are hedging their bets entirely on battery-electric vehicles, this agreement shows that there are also a host of companies that believe hydrogen-powered vehicles will serve an important role in future vehicles.