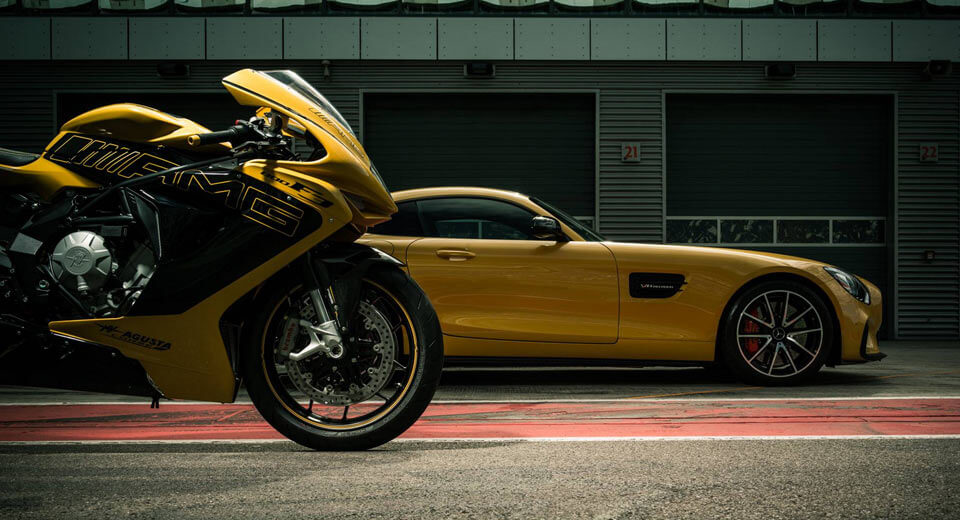 The 25 per cent stake formerly held by Mercedes-AMG in motorcycle manufacturer MV Agusta has been acquired by MV Holding, the holding company owned by Giovanni Castiglioni and the Sardarov family.

In purchasing this 25 per cent stake in MV Agusta, the holding company now owns 100 per cent of the Italian motorcycle brand.

Ownership of MV Agusta has been like an expensive game of musical chairs over the last decade and a half. In 2004, it was purchased by Proton before being passed on to a Swiss financing company. Shortly after, MV Agusta’s Husqvarna subbrand was sold to BMW and for 12 months, Harley-Davidson acquired a controlling stake in the company. MV Holding then jumped on board.

In 2014, Mercedes-AMG purchased a 25 per cent stake in MV Agusta, potentially in response to Audi’s purchase of Ducati.

Mercedes-AMG announced its intention to sell its MV Agusta stake in July. 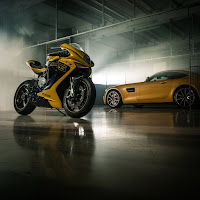 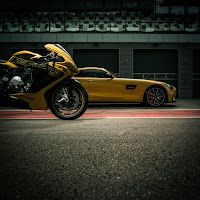 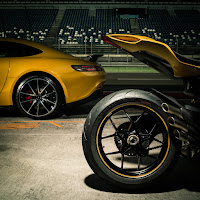 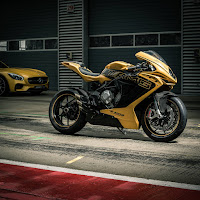 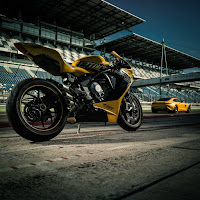 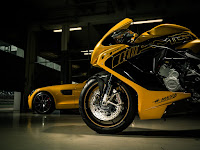