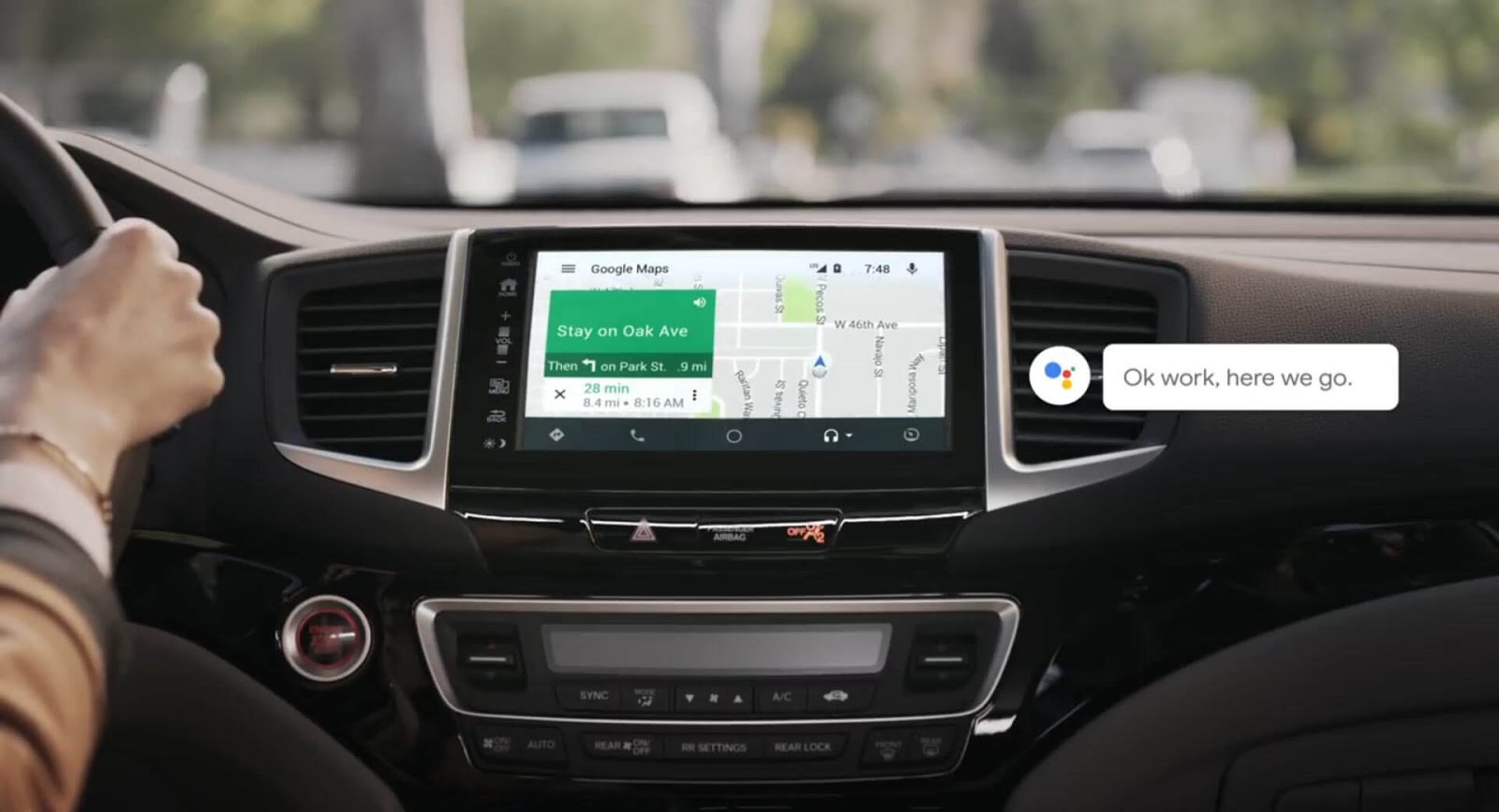 A number of automakers have recently announced plans to integrate Amazon’s Alexa into future models but Google is fighting back by adding its Assistant to Android Auto.

The company is rolling out the update in the United States this week and the addition of the Google Assistant will allow drivers to easily ask their vehicle for directions or have it play their favorite music. Drivers can even use the Assistant to send or receive messages though services like WhatsApp.

Despite the backlash over GM’s marketplace app, Google is following a similar route as the company announced its Assistant will soon enable drivers to reserve a parking space with SpotHero and order from Starbucks while driving.

To use Android Auto and its new Assistant, users can download the app on their smartphone or connect their phone to one of the more than 400 models that offer Android Auto compatibility. Google went on to say they are working with automakers to directly integrate the Assistant into upcoming models and this will eliminate the need for a smartphone in the future.

In related news, Google announced Kia and Fiat Chrysler owners will soon be able to use the Assistant to remotely lock / unlock their vehicle doors and check its fuel status – among other things. The feature is already available on certain models from BMW, Mercedes, and Hyundai.