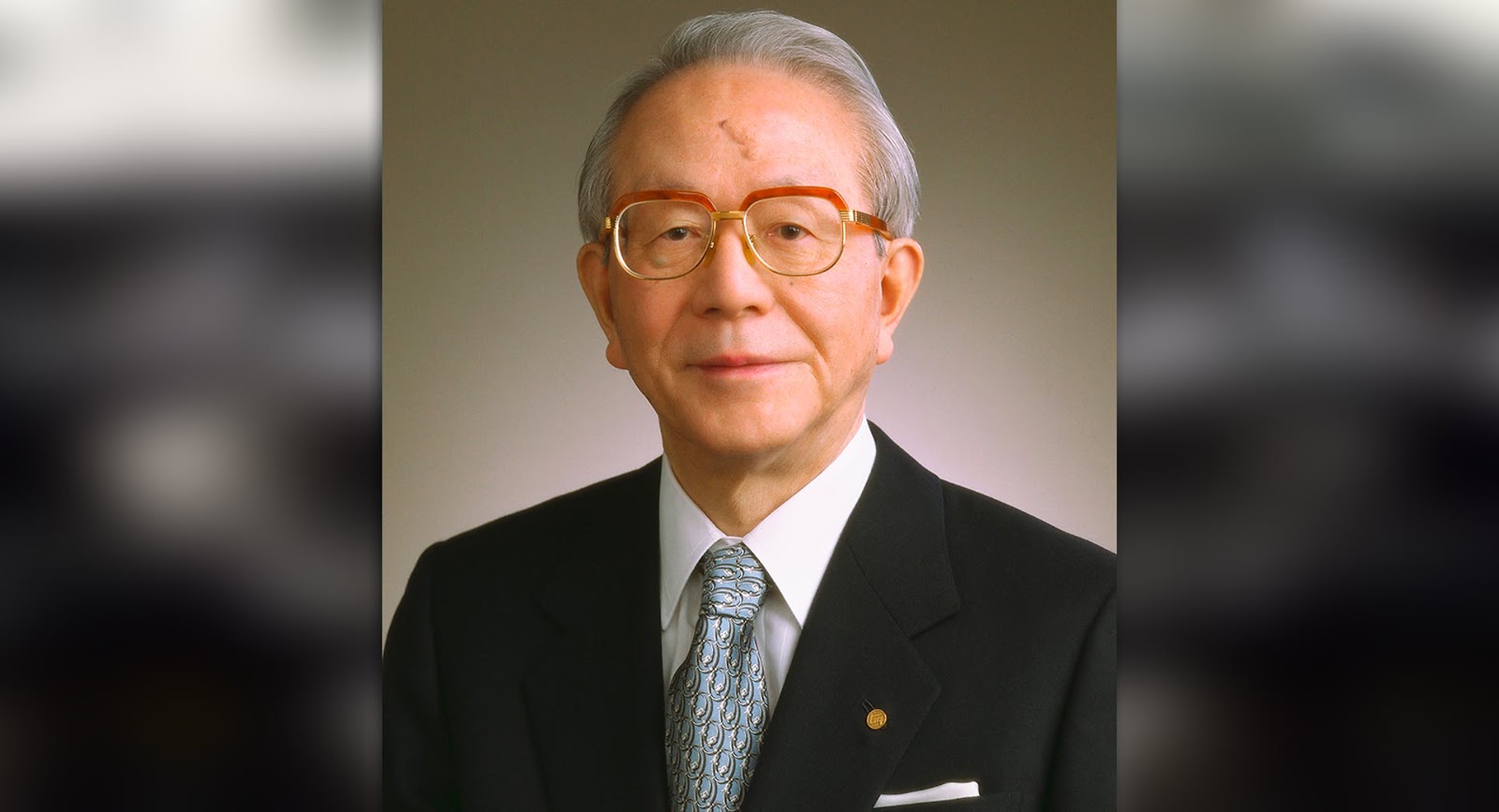 Former Toyota President Tatsuro Toyoda has passed away at the age of 88, the automaker said in a statement this past Saturday. The late executive was paramount in overseeing Toyota’s global expansion, and more specifically, in the United States.

Toyoda was president from 1992 to 1995 after health issues pushed him out of the top role. However, before he took control of the entire company, he was president of the New United Motor Manufacturing Inc, or NUMMI, in California.

The plant, a joint-venture with General Motors, helped usher in Toyota’s efficient manufacturing processes and showed the system worked outside of Japan. Toyoda’s leadership and the NUMMI plant opened up opportunities for future U.S. investments. Today, the Japanese automaker operates 10 manufacturing facilities in the U.S. Arguably, it’s this role that cemented Toyoda’s legacy.

Toyoda held various positions after his tenure as president, including an advisory role and vice chairman. Toyota’s statement said the former executive passed away on December 30, 2017, after a battle with pneumonia. A private funeral was held for family, but Toyota plans for a farewell gathering at a future date.