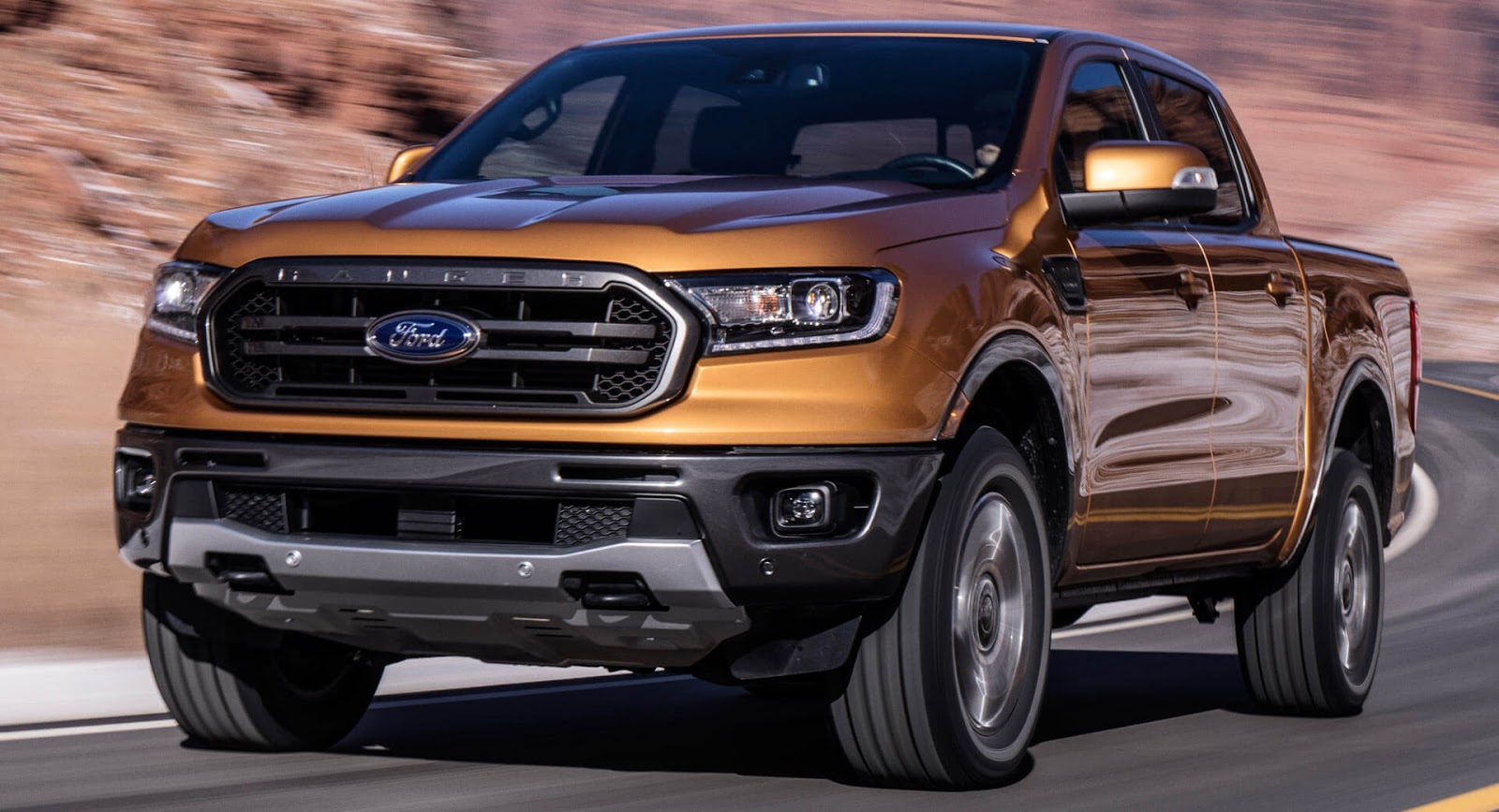 Hours after Chevrolet introduced the 2019 Silverado, Ford is firing back by unveiling the all-new Ranger.

Set to debut at the North American International Auto Show, the Ranger will join the reinvigorated mid-size truck market that is currently being dominated by the Chevrolet Colorado and Toyota Tacoma.

The Ranger’s front fascia is dominated by a relatively small grille which can be flanked by optional LED headlights. Designers also installed a bulging hood, front fender vents, and muscular wheels arches. Other styling features include vertical taillights and a tailgate with stamped “RANGER” lettering.

Three different trim levels will be available – XL, XLT, and Lariat – and they will be joined by Chrome and Sport appearance packages. Regardless of which trim level is selected, the Ranger will only be offered in SuperCab and SuperCrew configurations.

Perhaps the most notable option is the FX4 Off-Road Package which adds special shocks, all-terrain tires, and a “heavy-gauge steel front bash plate.” The off-road features don’t stop there as the package also includes a Terrain Management System with four modes and an all-new Trail Control system which keeps the truck at a slow and steady pace when off-roading.

Moving into the cabin, drivers will find a thick-rimmed steering wheel and a high-tech instrument cluster with two LCD displays. The model also features metallic accents and what appears to be painted trim on the dashboard.

An assortment of options will be available including an 8-inch SYNC 3 infotainment system with Apple CarPlay and Android Auto compatibility as well as the Ford+Alexa personal assistant. Other notable options include AC power outlets, a premium audio system, and a 4G LTE WiFi hotspot which supports up to 10 devices.

Ford was coy on technical specifications but confirmed the Ranger will be powered by a 2.3-liter EcoBoost four-cylinder engine that is connected to a class-exclusive 10-speed automatic transmission. Rear-wheel drive will be standard while four-wheel drive will be optional.

The Ford Ranger will go on sale in the United States early next year and additional information will be released closer to launch. 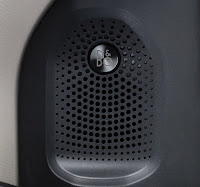