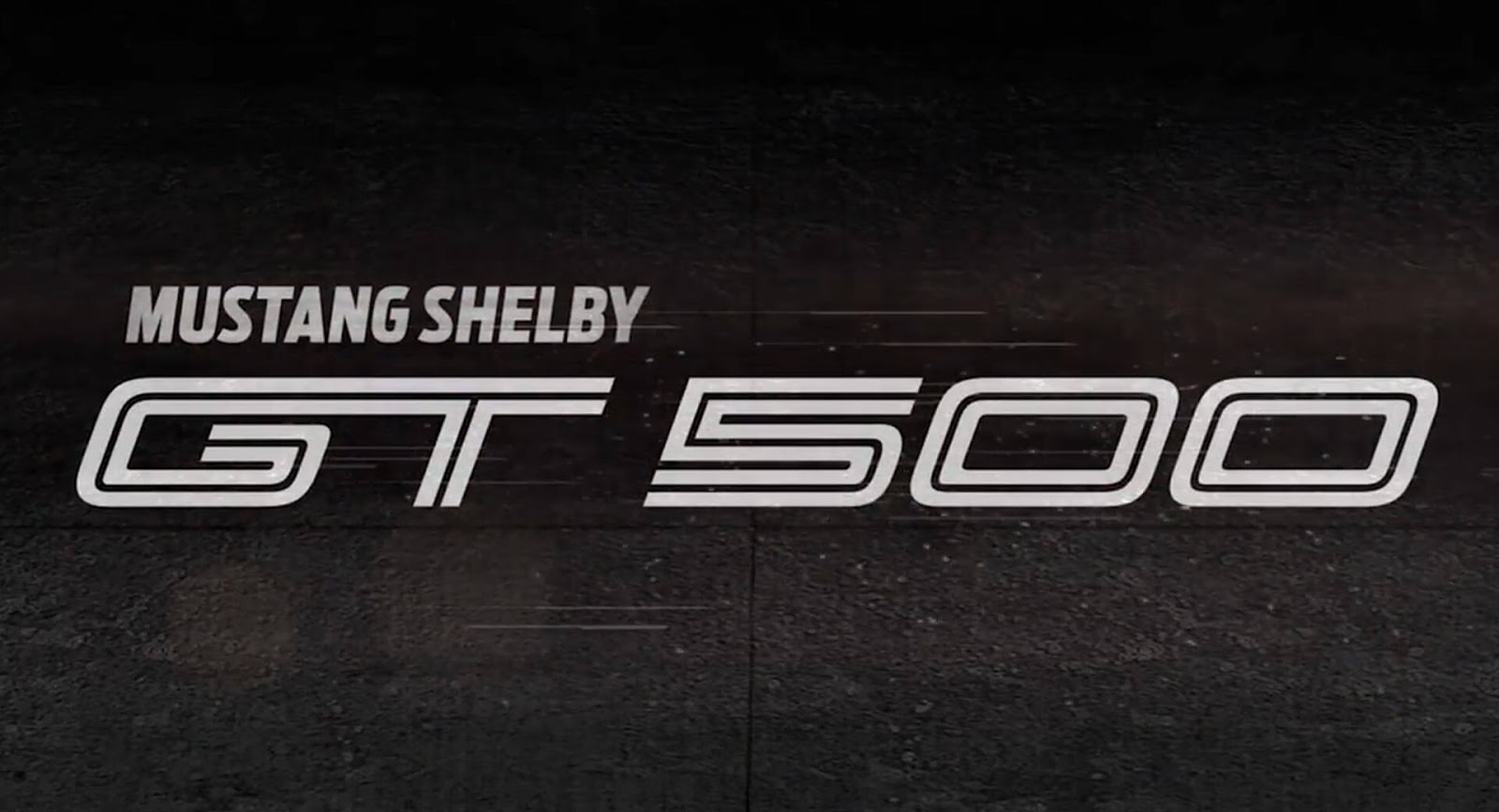 Ford has confirmed one of the worst kept secrets in Detroit, a new Mustang Shelby GT500 is coming to battle the Chevrolet Camaro ZL1.

Described as the “pinnacle of Mustang performance,” the GT500 will be a fast-back coupe that is twice as powerful as the original 1967 model. Ford is keeping detailed specifications under wraps but the automaker confirmed the car is projected to produce more than 700 hp (522 kW).

Power will be provided by a supercharged V8 engine and it will enable the Mustang to become the most powerful street-legal production model Ford has ever produced. The GT500 will even surpass the output of the Ford GT which has a 3.5-liter EcoBoost V6 that develops 647 hp (482 kW).

The outrageous performance won’t be limited to the engine as Ford says the Mustang has been “engineered to stand apart on roadways and race tracks.” That’s pretty vague but the company said we can expect “innovative track technologies, performance hardware, plus aggressive and functional track-tuned styling.”

The Mustang Shelby GT500 will be launched next year and an assortment of leaks and rumors have suggested the car will have a supercharged 5.2-liter V8 engine that is paired to a dual-clutch transmission. We can also expect carbon-ceramic brakes, a speedometer that tops out at 214 mph (344 km/h), and a dedicated Drag Strip mode – among other things.

Ford declined to say when the car will be unveiled but we can expect to learn more about the model in the coming months.