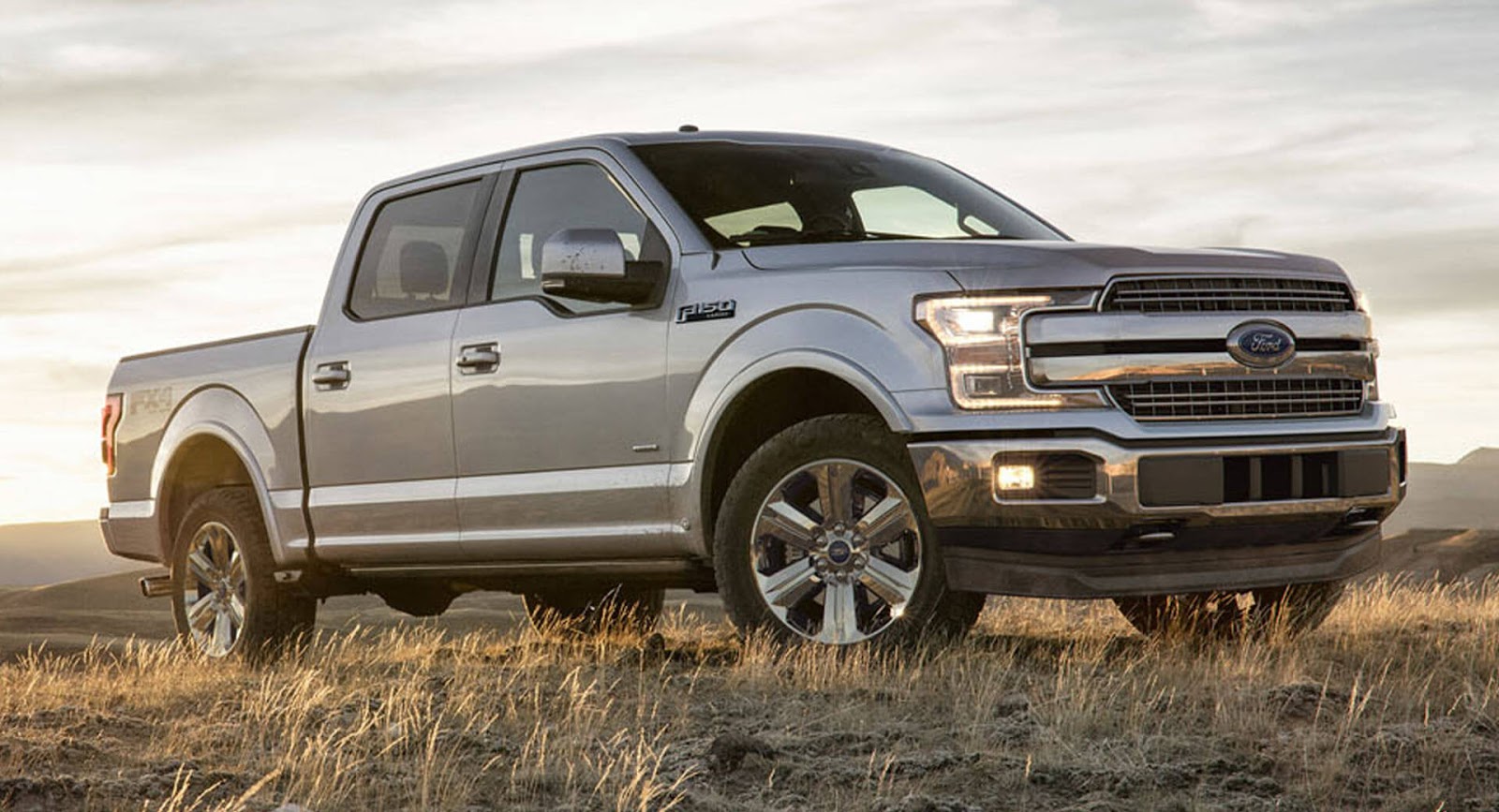 Mercedes is on track to become the best-selling luxury brand in the United States for the second year in a row but that’s not the only interesting sales competition as there are classic rivalries such as Camaro vs Mustang and F-150 vs Silverado.

USA Today compiled a list of the hottest segments and they found some pretty familiar winners. In the compact sedan category, the Civic is dominating the competition as Honda has sold 345,880 models through November which puts it far ahead of the second place Toyota Corolla and its 290,163 sales.

The mid-size sedan segment is the opposite as the Camry is outselling the Accord by nearly 43,000 units. Next year promises to be even more interesting as the redesigned Camry had an early head start against the all-new Accord.

The muscle car segment is always interesting and this year was surprising as Dodge Challenger sales dramatically increased thanks in part to the halo effect of the Challenger SRT Demon. This helped Dodge to move 60,029 Challengers which wasn’t far behind the 64,138 Camaros that Chevrolet was able to sell. Of course, the real winner is Ford which sold 74,152 Mustangs.

Talking about surprises, the minivan segment was won by the ancient Dodge Grand Caravan. Thanks to fleet and commercial sales, Dodge sold 118,573 Grand Caravans which put it ahead of the newer Chrysler Pacifica which came in second place with 107,130 sales through the first 11 months of the year.

The crossover segment is booming and the Toyota RAV4 was a huge hit with consumers as they bought 375,052 units so far this year. The Honda CR-V is close behind at 340,912 units but the remaining competition isn’t even close.

The mid-size pickup market has seen renewed interest thanks to entries such as the Chevrolet Colorado, GMC Canyon, and Toyota Tacoma. However, the latter model is the winner as Toyota has sold 179,420 Tacomas so far.

Speaking of trucks, the Ford F-150 continues to dominate the competition as it’s outselling the Chevrolet Silverado by nearly 300,000 units. Even when you factor in the GMC Sierra, General Motors still trails Ford by almost 100,000 units.